Let us keep an open mind on 'vegan' meat 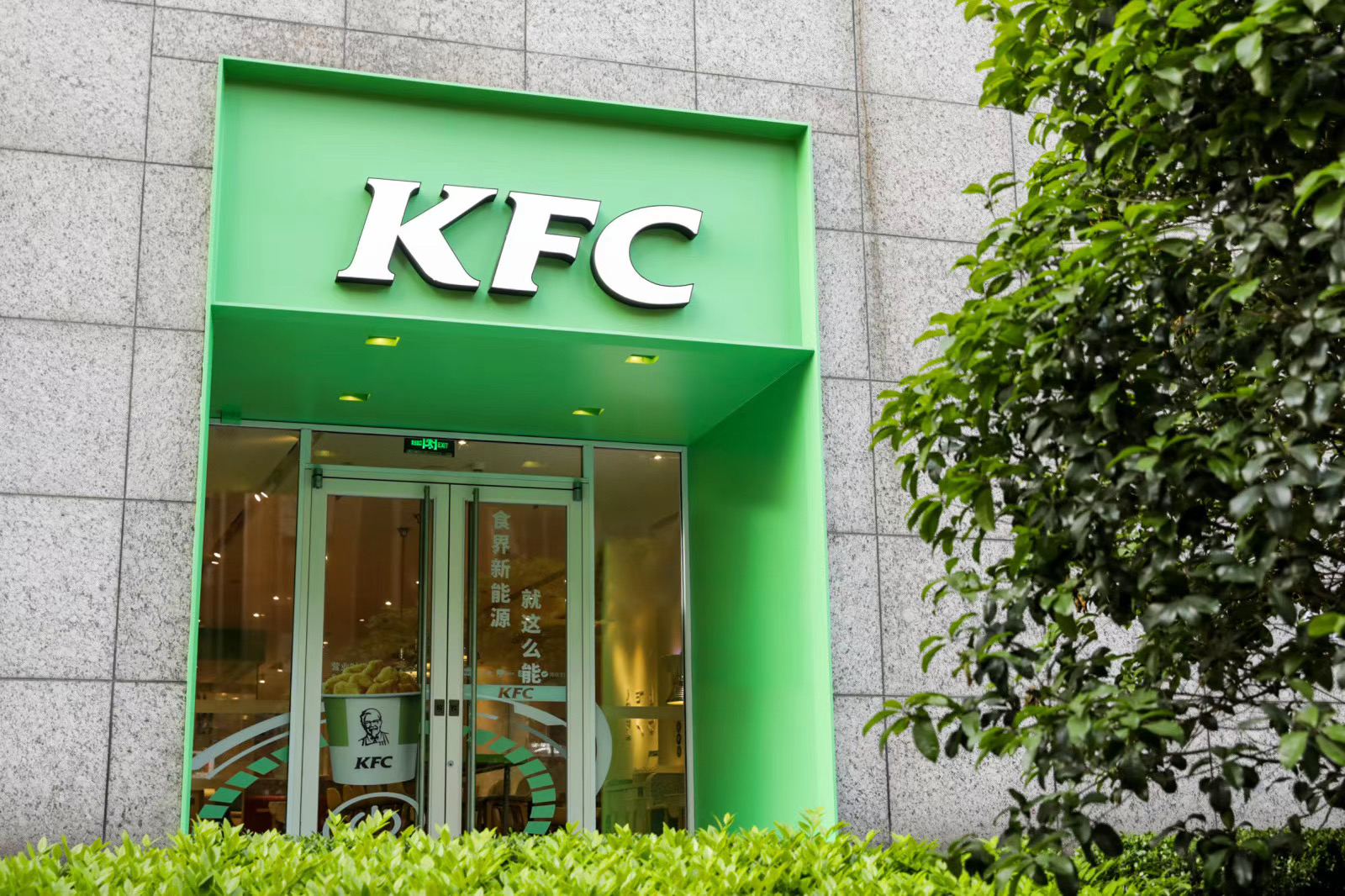 When is a hamburger not a hamburger? That’s the question many are asking as plant-based proteins are beginning to replace meat on some menus.

KFC fried chicken made of soybean, pea and wheat protein hit the headlines even before anyone really got a chance to taste it. The restaurant chain limited servings to several thousand for just three days.

Starbucks is rolling out dishes on a larger scale, using materials from Beyond Meat and OmniPork for main dishes. It is also offering five drinks using oat milk.

The new trend is not particularly surprising. Producers of plant-based protein products have made long-term investments in the sector.

And it may be no coincidence that mass market quick-food chains are launching meatless meal alternatives amid the increased health awareness triggered by the coronavirus crisis.

“Quick-service restaurants are an efficient channel for plant-protein suppliers to push their products into the mass market and gather feedback from those who might never have paid much attention to alternative protein,” she said.

Huang added, “Fast food and coffee chains can raise mass consumers’ awareness about alternative meat, but it could take a long time for the general public to embrace it wholeheartedly.”

“KFC’s new fried chicken was sold out so fast that I couldn’t give it a try,” said Shanghai financial advisor Sophia Liu. “I will keep an eye out for it to come back and try it then.”

Dozens of plant-protein companies are providing raw material to eateries and fastfood chains.

Many of them appeal to public conscious about the environment, based on studies showing that eating less meat would help curb global warming and protect the planet’s ecosystem.

Some local startup firms in the sector are attracting the attention of millennial consumers who embrace an alternative, more eco-friendly lifestyle.

“Most consumers are not yet well informed about nutritional and other benefits of plant-based protein,” said independent food industry analyst Zhu Danpeng. “Though they may seem to embrace the concept, they still have concerns.”

“It sounds dubious and scary when you call something 'meat' that’s not meat,” said Shanghai accountant Lillian Li. “I think I will wait until friends try it and tell me what it really tastes like.”

Zhu said he believes the plant-protein industry sits at the onset of a large-scale trend. 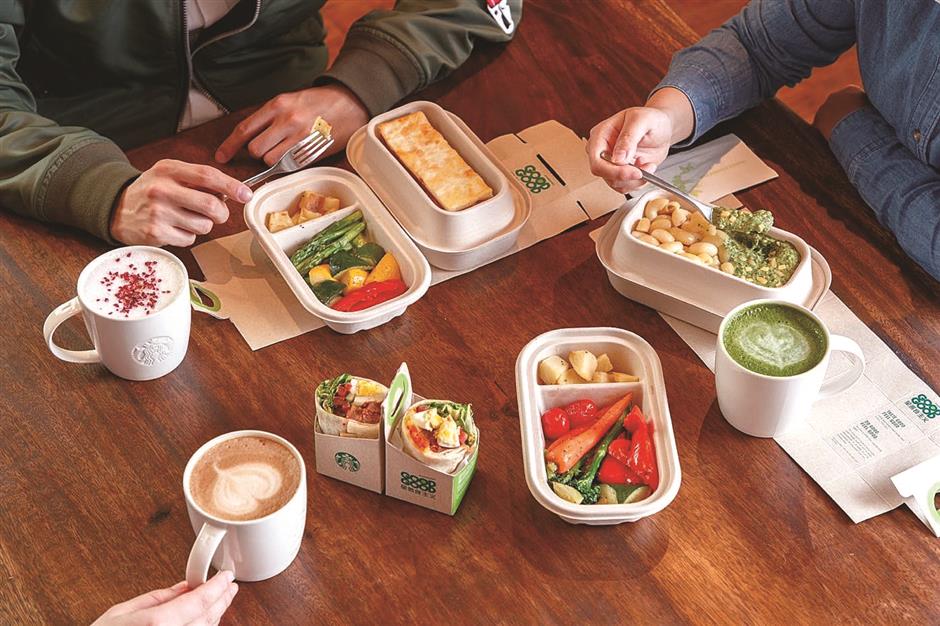 Starbucks is rolling out dishes on a larger scale, using materials from Beyond Meat and OmniPork for main dishes.

The coronavirus pandemic has put personal health at the forefront of public concerns.

Many people, especially vegetarians, believe that alternative protein is healthier than meat consumption.

Foot traffic at restaurants isn’t expected to fully return to normal levels until the fourth quarter.

Could plant-protein meals help draw back diners by offering new tastes? Any change in dining habits takes a while to catch on, so the plant-protein sector may have to wait a while to see any returns on investment.

But the signs of change are appearing.

Ding Lan, a Shanghai marketing consultant, gives a thumbs-up to the alternative meat initiative, even if it doesn’t taste right with the first bite.

“As an animal protectionist and vegetarian for more than a decade, I support KFC,” she said. “It will give people pause to pay more attention to vegetarian demand.”

Are those who try "vegan" chicken at KFC just doing so out of curiosity? Will they want the meal again if it costs more than the original fried chicken?

Analysts said KFC needs to consider those factors if it chooses to continue to offer vegan alternatives.

OmniPork, which claims its plant-based pork is nutritional superior to the real thing, is offering specialty dishes through a half dozen local food chains, after first marketing the products on an online Tmall store last year.

People who tried the vegan alternative said it was surprisingly tasty but the price of 40 yuan a serving was too expensive.

Mintel said a survey it took last year found that two-thirds of consumers doubted that plant proteins could provide their daily nutritional needs.

Educating consumers about nutritional benefits may might be the next challenge for players in the sector.