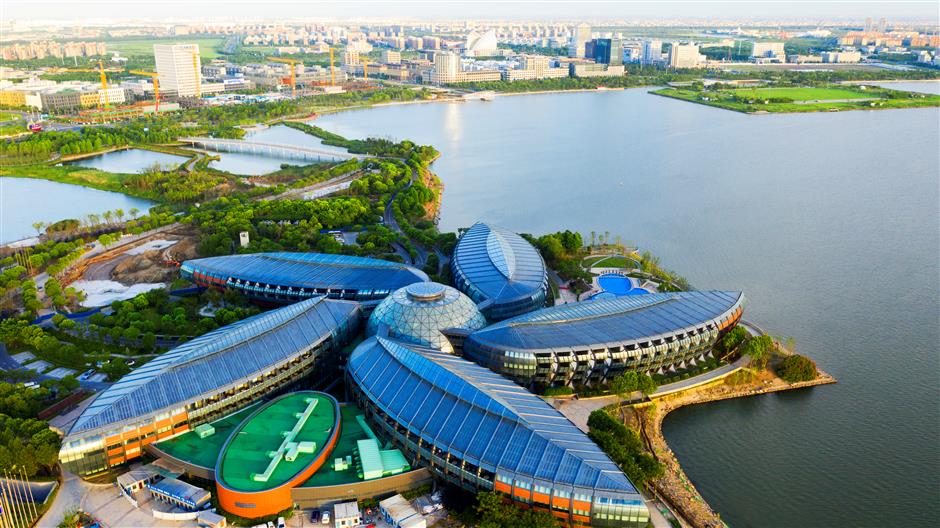 A part of the Lingang Special Area.

Lingang, a special area of the Shanghai free trade zone, will be the test ground to pioneer enhanced implementation of competition policies after it won the support of the state market regulator.

Eleven policies were issued yesterday, which were jointly made by the Shanghai Municipal Administration for Market Regulation and the Lingang Special Area Administrative Committee.

Days before, the State Administration of Market Supervision approved Shanghai to carry out the pilot scheme in Lingang. Competition policy refers to all rules and measures to protect and promote market competition.

Its core is to respect the competition law of market economy and give full play to the decisive role of market mechanism in resource allocation.

Article 1 is the pilot of a concentrated anti-monopoly review system for market players. Previously, applicants had to go to Beijing to submit paperwork.

In future, this review will be applied and approved in Shanghai, the process will be optimized, and the enterprises will greatly reduce the time and other costs.

Article 3 is about creating a fair competition review mechanism.

On the basis of the previous joint conference system, the third party evaluation is introduced.

It also seeks to establish a joint review system for major policy making to eliminate and abolish the provisions restricting competition from the source.

“They are special drugs against monopoly,” said Wang.

The 11 policies will improve the framework system of competition policy, enrich the implementation tools of competition policy, further create a market-oriented, legal and international business environment, enhance market vitality and endogenous market power, and build a new system of higher level open economy, according to the administration’s study.