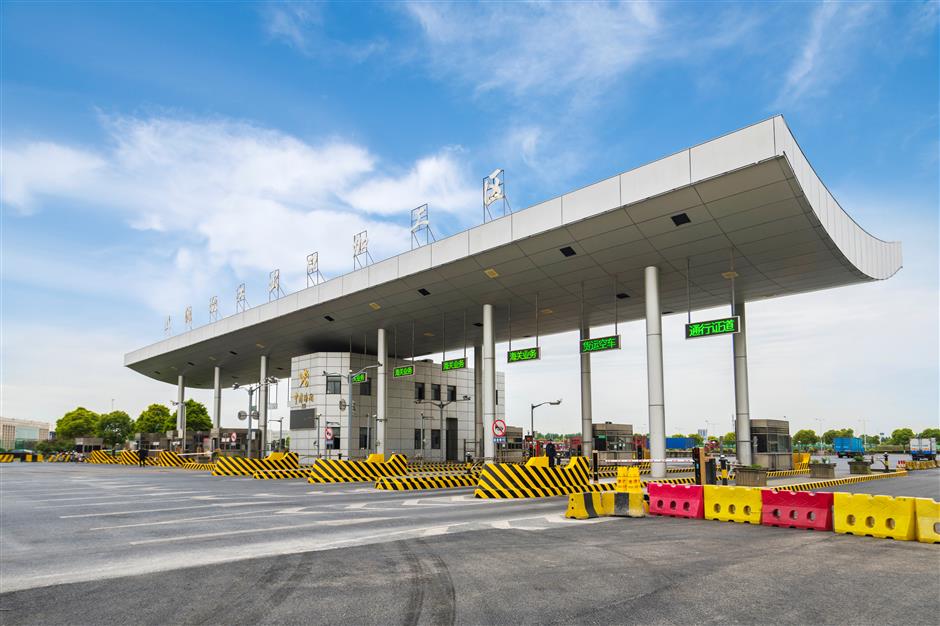 The Songjiang Comprehensive Bonded Zone is among the nation’s top five in terms of import and export value.

The Songjiang Comprehensive Bonded Zone ranked first in Shanghai and was among the nation’s top five in terms of import and export value from January to August this year among the overall 134 comprehensive bonded zones nationwide.

Its import and export value  in the first eight months of this year hit 127.08 billion yuan (US$18.99 billion), up 9 percent year on year, according to a financial report released recently.

In addition, from January to September this year the bonded zone achieved total industrial output of 116.2 billion yuan and generated 432 million yuan in tax revenue, rising 13 percent and 26 percent year on year, respectively.

Since its official opening on October 28, 2019, the Songjiang Comprehensive Bonded Zone has attracted 213 projects. Of these, 186 are headquarters construction or commerce-and-trade-related projects, six are production-related and the rest 21 are service-related.

The past year has seen the bonded zone seizing opportunities and getting policy support, and invigorating the strength of Songjiang’s economic development.

But the company, among the first batch of firms to settle in the bonded zone, did meet some problems in the initial stages of its operation.

“Prince Castle is a trade-related company in the bonded zone. According to previous regulations, we can’t issue VAT invoices to domestic customers, which means we were almost losing our chance to develop China’s domestic market,” Lu recalled.

Nevertheless, Lu tried to solve the problem by informing officials working for the bonded zone.

Authorities of the bonded zone therefore invited officials from the customs and tax departments to negotiate over the issue and to do field research at the company. In less than half a month, Prince Castle’s problem was solved.

A pilot channel that bestows Prince Castle a VAT general taxpayer qualification, is being tried out.

“The measure is a breakthrough on the past regulation which had ruled that only processing companies in a bonded zone could issue VAT invoices. The Songjiang Comprehensive Bonded Zone is also the only bonded zone in Shanghai to try out the new measure,” said Wang Yingyan, deputy chief of the management committee of the zone.

“The newly settled trade-related companies, when they operate in full swing, are tipped to achieve annual sales revenue of about 50 billion yuan and generate total tax revenue (customs revenue included) of 4 billion yuan.”

“We didn’t have an FTA (Free Trade Agreement) bank account, so payments from our overseas customers couldn’t arrive at our bank account until half a year later,” said Lu.

Again she sought help from officials with the bonded zone.

The authorities, once again, wasted no time negotiating with various banks. After consulting more than 10 large banks, they finally reached an agreement with Bank of Communications and set up an FTA account for Prince Castle. 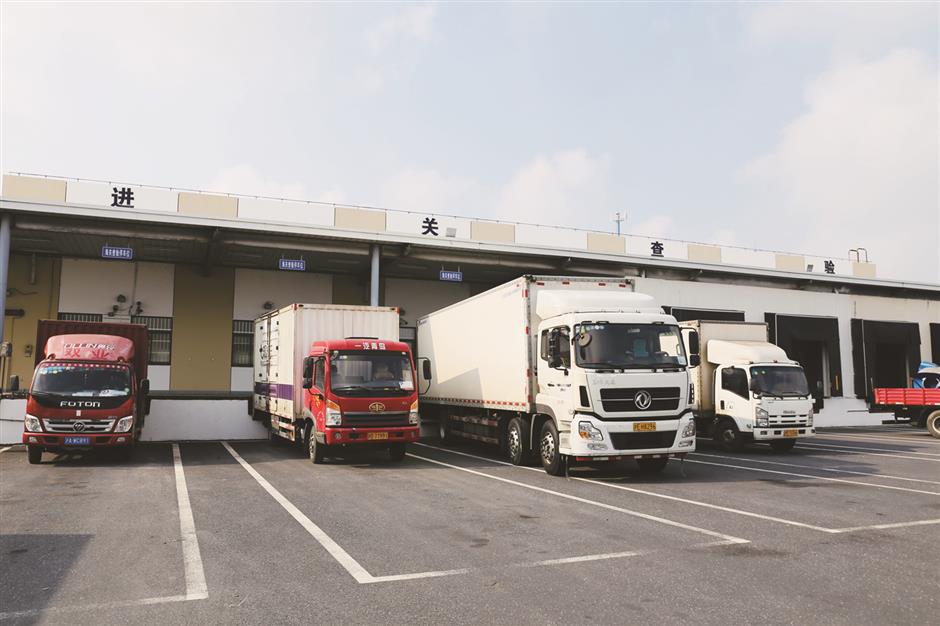 Previously, an FTA account was only available to FTA companies. Now an FTA account for a company in a bonded zone to facilitate its foreign currency settlement greatly boosts its morale in international competition.

A trial company to enjoy VAT general taxpayer qualification and the first company in a bonded zone to apply for an FTA account, Prince Castle became the first beneficiary in the Songjiang Comprehensive Bonded Zone to enjoy its pioneering support.

From January to September this year Prince Castle generated a total tax revenue of 26.38 million yuan while receiving a government support fund amounting to 4.56 million yuan.

Meanwhile, key projects in the bonded zone are being constructed vigorously.

The electric car base of China Evergrande New Energy Vehicle Group is taking shape. Its first phase of investment amounts to 6 billion yuan and it is expected to yield an annual output value of 18.9 billion yuan and tax revenue of 1.38 billion yuan.

Shanghai Lupei Supply Chain Management Co’s project in the bonded zone, with a 1-billion-yuan investment, is about to be completed. Its annual output value and tax revenue are expected to reach 500 million yuan and 120 million yuan, respectively.

Take imported car bonded exhibition for example. It is estimated about 5,000 imported cars in total, including Rolls-Royce, Bentley, Lamborghini, McLaren and Porsche, will be exhibited in the bonded zone this year and their customs duties will surpass 1.2 billion yuan.

“The total industrial output value of the bonded zone this year is estimated to surpass 150 billion yuan, its import and export value to cross 190 billion yuan and its tax revenue to hit 2.4 billion yuan this year,” said Wang.