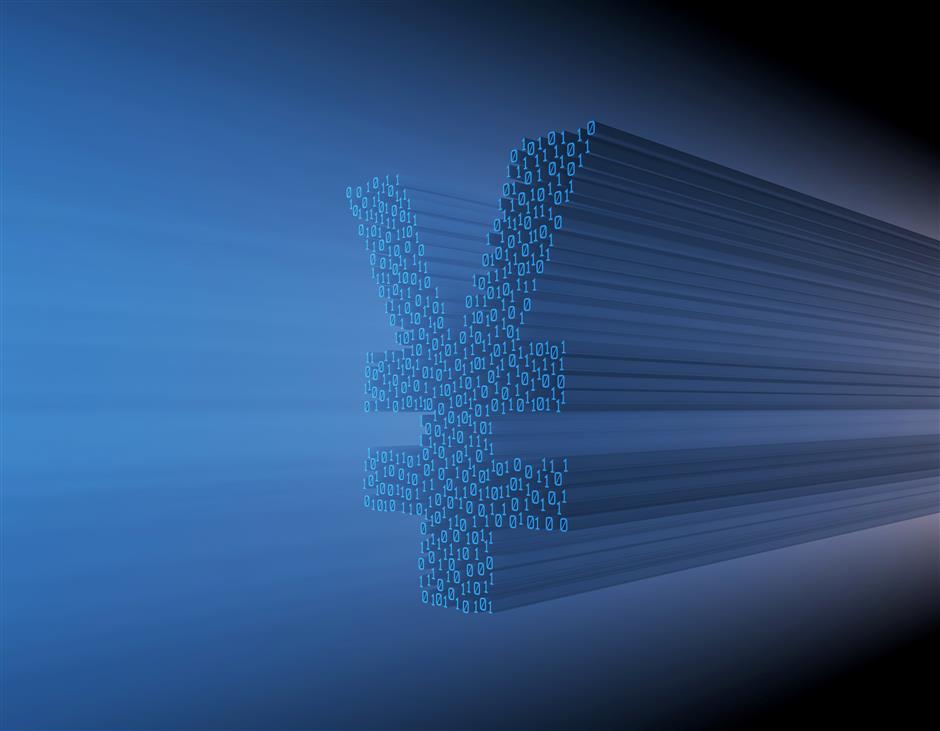 Large-scale e-yuan applications can be piloted in scenarios such as single-use prepaid cards, flexible employment payments and social security reform.

The digital yuan comprehensive pilot project should be deeply integrated into the city’s digital transformation, a political adviser said during Shanghai's annual Two Sessions on Tuesday.

Yang Yanqing, a standing member of the Chinese People's Political Consultative Conference (CPPCC) Shanghai Committee and managing director of the Yicai Research Institute, suggested Shanghai should actively undertake the national mission and push forward the testing of the e-yuan in the modernization process of the city’s urban governance.

Large-scale applications can be piloted in scenarios such as single-use prepaid cards, flexible employment payments and social security reform.

If used to pay the salaries of migrant workers, for instance, deals can be made automatically via smart contracts, which would encourage businesses to make payments on time, Yang said.

Digital yuan has bright prospects in the green and circular economies as a reward for recycling waste, which would support Shanghai's target to hit its carbon dioxide emissions peak before 2025.

The electronic currency can also be used for cross-border transactions.