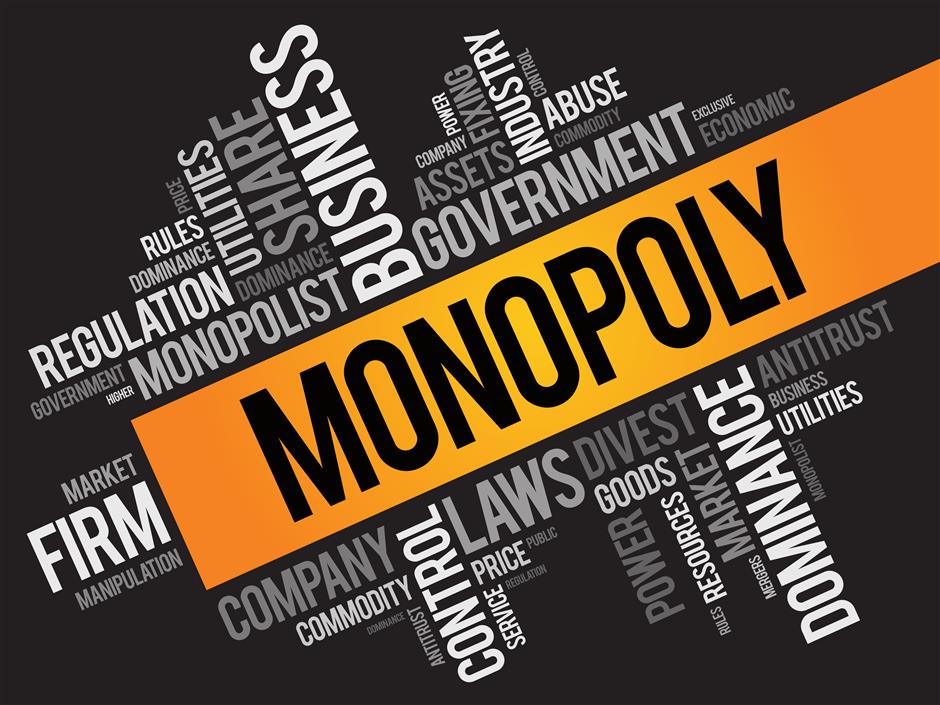 A total of 10 digital companies and retailers failed to notify regulatory authorities about their acquisition deals, although they are not considered monopolistic acts, the State Administration for Market Regulation (SAMR) said in an official statement on Friday.

The SAMR looked into the acquisition and joint venture cases and has ruled out unfair competition in each of the cases.

Last December, the SAMR fined Alibaba Investment Limited for failing to reveal its takeover of a majority stake in local retailer InTime Holdings.

Scrutiny into potentially monopolistic activities has picked up since late 2020, as market watchdogs increase regulation on the booming digital economy.

An antitrust guideline unveiled by the State Council in early February states that law enforcement authorities can investigate into a transaction even if it does not meet relevant filing thresholds.

For example, startups with relatively small revenues but dominant market share might be subject to antitrust rules under the new guideline.