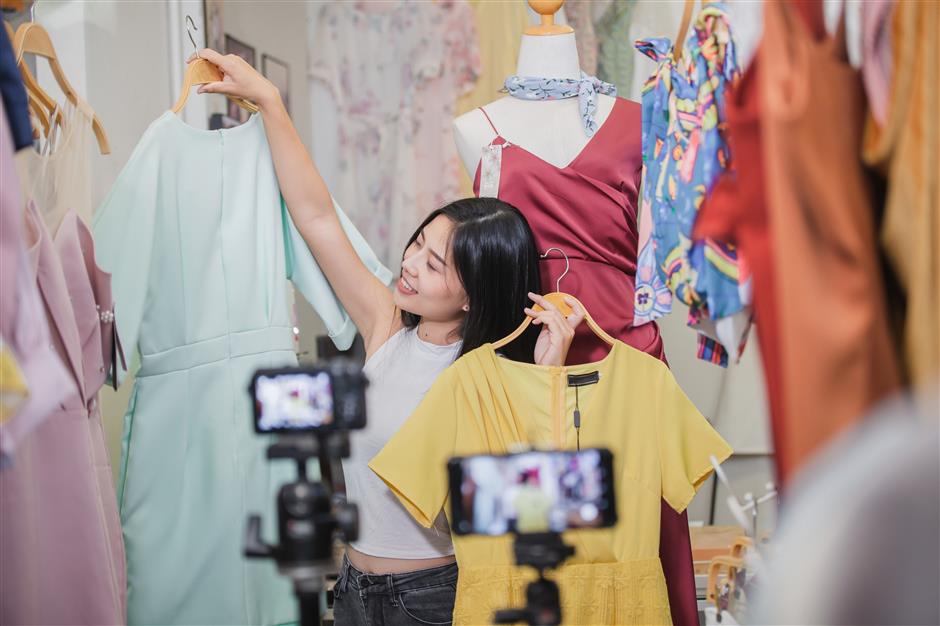 As the hub of China’s livestreaming industry, Hangzhou has a cavalcade of wanghong (Internet celebrities) and industrial bases. During COVID-19, the audience for livestreaming skyrocketed when people were confined to home.

Many brands turned to wanghong for help, looking forward to boosting domestic sales through livestreaming promotions. Now, they are setting their sights on the overseas market. 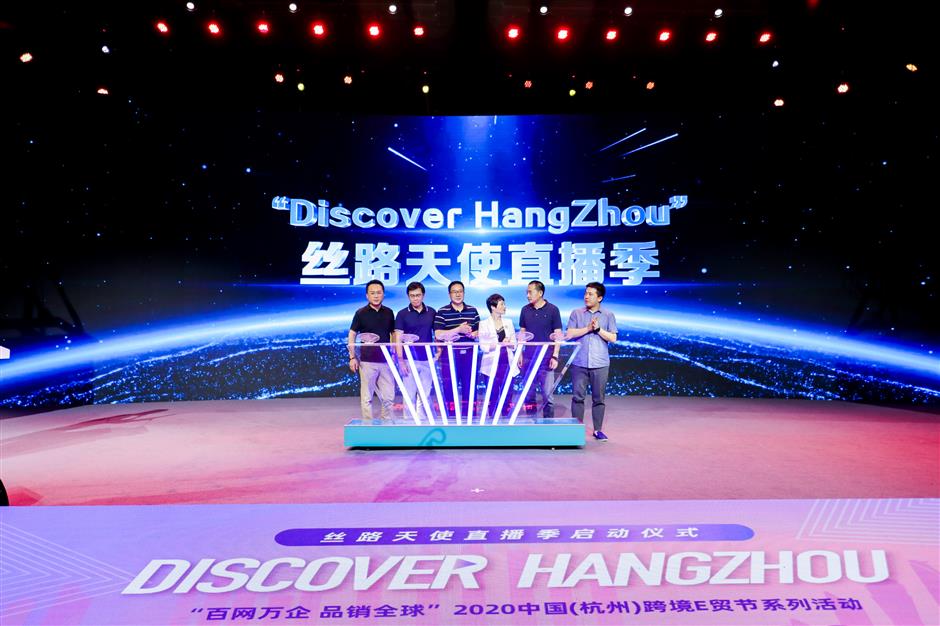 “Along with the development of 5G technology and the popularity of social media, more and more cross-border companies have set up their own livestreaming channels,” said Chen Weijing, vice director of the pilot area.

“However, consumption habits varied according to different countries, languages and cultures. That means companies must be expert at the local language and sell products in line with their shopping habits.”

In the domestic market, livestreaming hosts generally use flash sales to encourage orders, often with a limited number of products to increase shoppers’ sense of urgency. Prize draws are also a popular way to engage viewers, with some giving away high-value goods.

“Overseas consumers put more emphasis on brands, quality and services than discounts, and they may purchase in large quantities. We must figure out the differences between the domestic and overseas markets and then effectively enhance our own competitiveness,” Chen said.

This year, the China Import and Export Fair, commonly known as the Canton Fair, was hosted online in June for the first time, taking the livestreaming business to new heights.

It is estimated that the industry is about to be the most important channel for small- and medium-sized companies in the next three to five years.

At the project’s launch ceremony, the pilot area signed contracts with four cross-border e-commerce companies. In the next stage, they will search for business opportunities, expand retailing channels and incubate new brands. 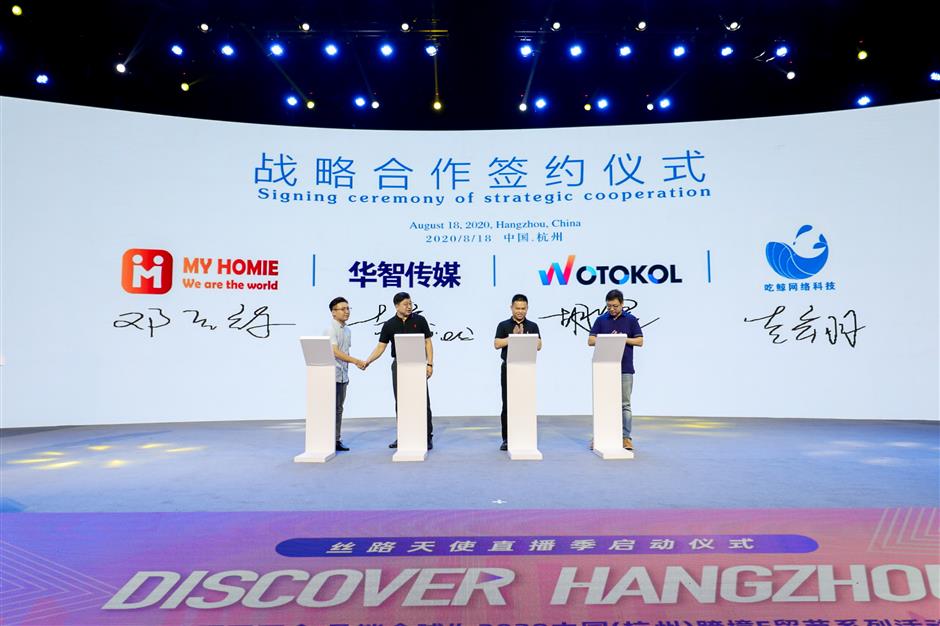 They also launched the Tanwu and Tanxing plans at the ceremony. The former plan aims to look for products that meet the requirements of overseas consumers, while the latter searches for wanghong who are popular overseas.

Wanghong trade on their fame by selling products online. Most are fashionistas with many followers on social media. With the development of livestreaming, they have evolved into new retailing channels as people choose to buy products online rather than at physical outlets.

The two plans cash in on the livestreaming trend, making Hangzhou the center of cross-border e-commerce.

The pilot area is cooperating with local companies to incubate at least 10 organizations offering wanghong livestreaming services. In the future, the zone will release a series of policies, aiming to reduce irregularities and attract more promising projects for the industry. 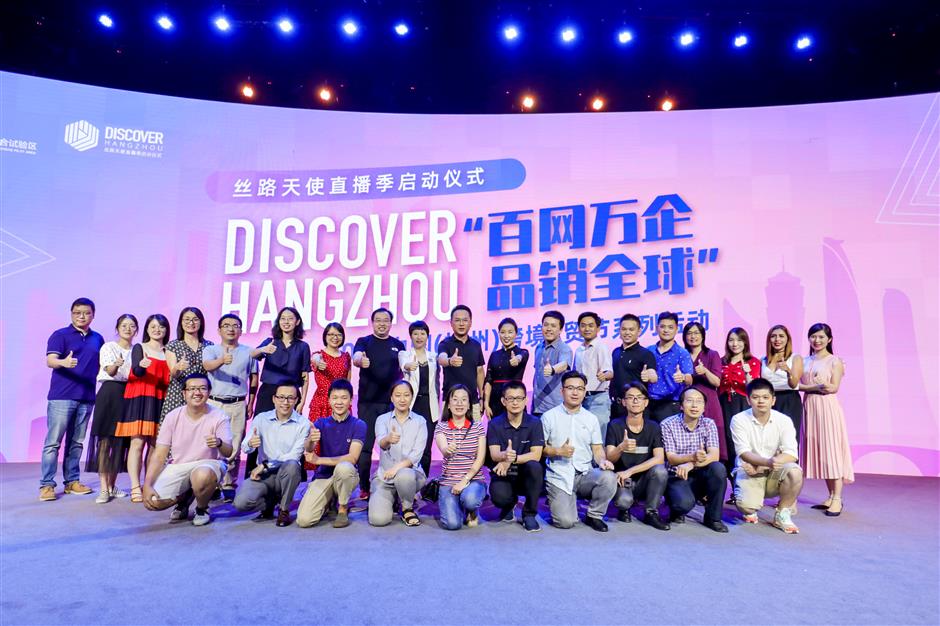 A cavalcade of wanghong attend the launch of “Discover Hangzhou Livestreaming Season” project.

The pilot area boasts a base covering 1,000 square meters, with three to 10 livestreamings a day. According to time difference, morning services are geared toward customers on Amazon in the United States, while they face counterparts on Lazada and AliExpress in Southeast Asia area in the afternoon.

So far, the zone has signed contracts with around 50 wanghong, mainly foreign students and faculty from universities and fashionistas.

Hangzhou was given the green light by the State Council, China’s Cabinet, to establish the pilot area to encourage foreign trade and industrial restructuring in 2015. The State Council requires Hangzhou to focus on innovation, technical standards, procedures and supervision of cross-border e-commerce and introduce successful practices across the country.

After five years of development, Hangzhou has been at the cutting edge of China’s cross-border e-commerce industry and initiated a series of models for development.