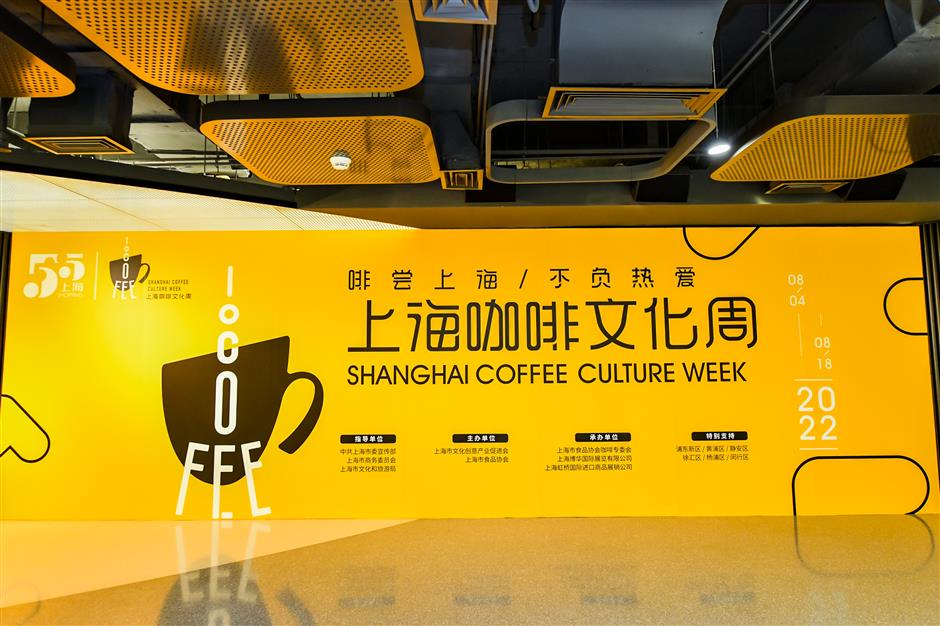 Shanghai's coffee scene will shine again in coming months with a string of promotional, marketing and co-branding activities set to kick off.

Shanghai Coffee Culture Week will run from August 4 to August 18 as part of the city's upcoming shopping season.

The booming coffee culture is a unique city feature and contributes to its rising consumption sentiment, he noted.

Local coffee chain stores like NOWWA and Manner have pledged free drinks and discounts as they join government incentives to boost consumption sentiment and raise awareness of local coffee culture.

IP Shanghai is backed by the city's Publicity Department to pull together relevant multimedia resources to boost the city's image and soft power. It has launched a special campaign to collect coffee lovers' wishes for Shanghai.

City officials and industry experts say they hope to further leverage partners such as time-honored brands, art and cultural institutions.

At the end of June, Shanghai hosted about 7,800 cafes, nearly 1,000 more than the end of 2021. About 45 percent of them are boutique and specialty coffee shops, according to latest figures by Meituan.

Sales of freshly made coffee already show strong signs of recovery after restrictions were gradually lifted in June.

The number of orders on Meituan surged more than 50 times in June compared with a month earlier.