A variety of entertainment programs themed on Transformers, My Little Pony, Peppa Pig and Monopoly will be launched in China, to provide Chinese families with diversified and immersive entertainment options.

These will include themed amusement parks, themed resort hotels, entertainment centers and catering venues, Hasbro, a global leader in entertainment, announced in Shanghai on Thursday.

Details are in the works.

In recent years, there has been a fundamental shift in consumer needs in China. With the rise of Generation Z, stand-alone products in a single category that stress functionality have failed to satisfy consumers. Instead, demands have been rising for immersive, diversified, personalized and scenario-based consumption, which gives birth to new markets and consumption opportunities.

"Apart from more crossover attempts, we will continue our effort in licensing across all categories," said Jessica Qian, director of Hasbro Consumer Products of China. "At the same time, Hasbro will accelerate omni-channel marketing as we expect to establish a deep-rooted relationship with our fans and retail partners."

Hasbro has also announced its strategic cooperation with Line Friends and the cooperation will tap into the world-renowned content creation capabilities of the two partners, combined with sharp consumer insights gained from years spent on the China market. 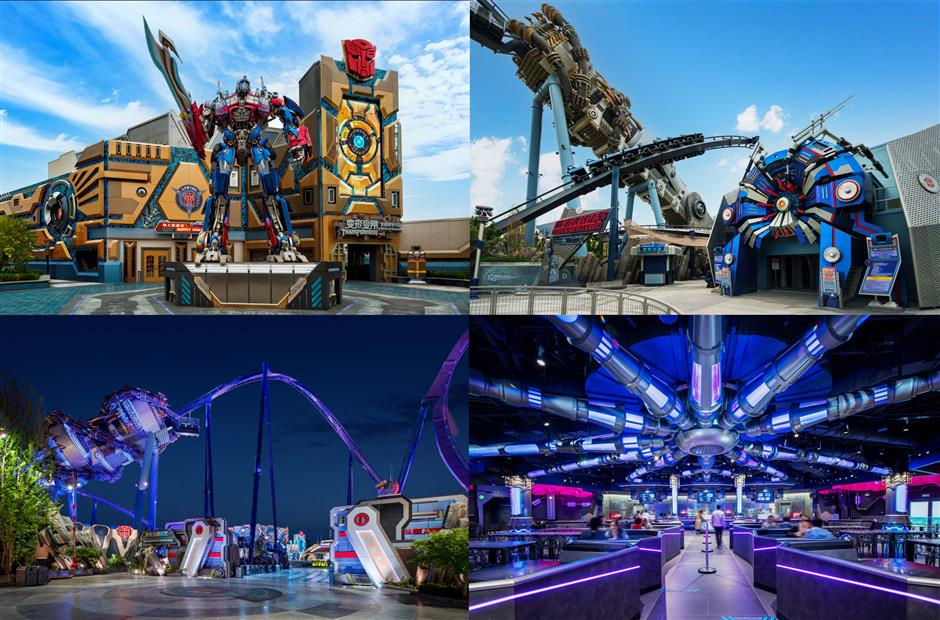 The Line Friend's original characters and Transformers will break their own stereotypes, as the coolness and timelessness of the latter clashes with the cuteness and youthfulness of the former, taking the cultural cores and unique attractiveness of the two brands to the next level.

The much-anticipated feature film, "Transformers: Rise of The Beasts" is expected to be released to global audience in June, 2023.

Next year, "My Little Pony" will celebrate its 40th birthday. To mark the occassion, it will present a TV series based on the new generation look, bringing a new story to fans.

Companies with brand authorization in China has hit 632 this year, up 7.8 percent from a year earlier, with 2,354 IPs already conducting relevant business, a growth of 7.9 percent, according to the 2022 China brand licensing industry development white paper released by China Toy and Juvenile Products Association.

The connection of amusement parks and licensing business has also been deepened.

An Ultraman-themed universe has come to life at the Shanghai Haichang Ocean Park with a 12-meter-tall model of the fictional superhero and approximately 400 priceless displays under the cooperation of the park on the use of the IP of the superhero.

﻿
Special Reports
﻿
More theme parks and activities planned for Gen-Z
ESG and sustainability take focus in China development goals
Mexico presents products of Jalisco at 5th CIIE
CIIE a helpful boost for HCK in China market
Want to be a master of music? The CIIE teaches you all
Games at CIIE give exhibition much more fun
CIIE Vlog: where to buy CIIE products with discounts
Coach to sign commitment to join next year's CIIE
CIIE Vlog: Import expo through a foodie's eyes
Denmark aims to contribute to China's transition to green economy
EXPLORE SHINE