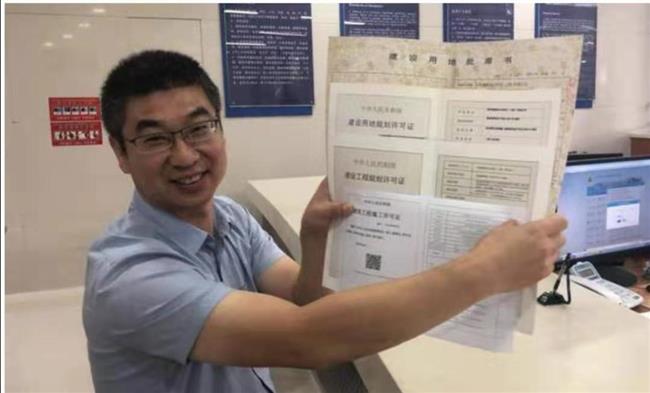 It took a company only five days to obtain the land use permit, land use planning certificate, planning permission and building permit for a construction project in Lingang, which previously would require several months.

Zhang Xubing, head of the company, told media an energy project would be carried out immediately after receiving the certificates and permits, thanks to the effort made by the administrative committee of Lingang Special Area in investment and business operation facilitation.

The city government and the Pudong New Area have fully entrusted and authorized Lingang to take decisions on project filing to building permit.

The administrative committee of Lingang provides service for the approval of a project in the whole process, and further optimizes the process.

An all-in-one counter at the administrative center deals with items submitted, compared with dozens of counters belonging to different government agencies elsewhere.

Starting a new business in Lingang no longer requires budding entrepreneurs to make multiple trips to myriad government offices, but just one visit to the all-in-one counters at the administrative center for the permits does it for them.

The counters will allow more investment projects, like the energy project of Enn Energy Power Technology, to obtain all the certificates and permits in five days.