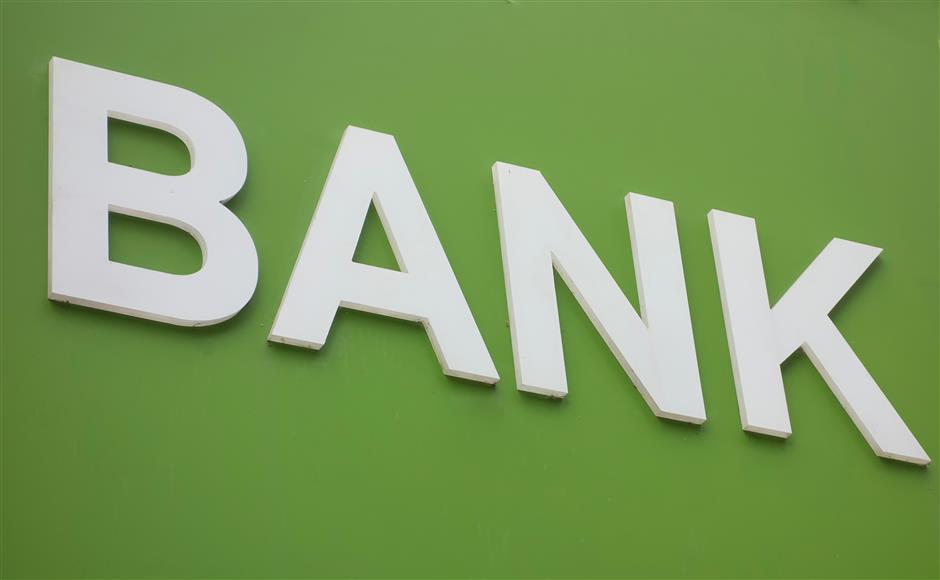 Major Chinese state-owned banks have weathered the difficulties of 2020 with stable improvement in operating results and achieving hard-won growth, according to their fiscal reports.

Among the top six banks, Postal Savings Bank of China recorded a net profit of 64.3 billion yuan (US$9.77 billion), a year-on-year increase of 5.38 percent, better than that of its comparable peers.

Its assets amounted to 11.3 trillion yuan, up 11 percent over the prior year-end, ranking fifth among commercial banks in China, with operating income rising 3.4 percent to 286.5 billion yuan.

In 2020, the interest spread of the banking sector narrowed, and the income from interest margin declined, bringing pressure on profitability.

China Construction Bank, for instance, noted in its financial results that the loan yields decreased due to factors such as a decline in the loan prime rate and increased efforts to surrender parts of profits to support the real economy.

As a result, net interest margin, the difference between the lending and deposit rates of banks, was down by 13 basis points from 2019 to 2.19.

It also did well in implementing the loan servicing postponement policy, relieving over 100,000 customers from such pressure, and relevant loans amounted to 1.5 trillion yuan.

Thanks to banks’ efforts to control operational risks, total assets of the sector grew steadily with stable liquidity and credit quality. The ratio of their non-performing assets was maintained in a stable range, with Postal Savings Bank reporting a 0.88 percent bad loan ratio, the lowest among the six largest lenders, and Bank of Communications 1.67, the highest.

In the past year, rapid development of financial technology has driven digital transformation of the banking sector and banks all reported their efforts on that regard.