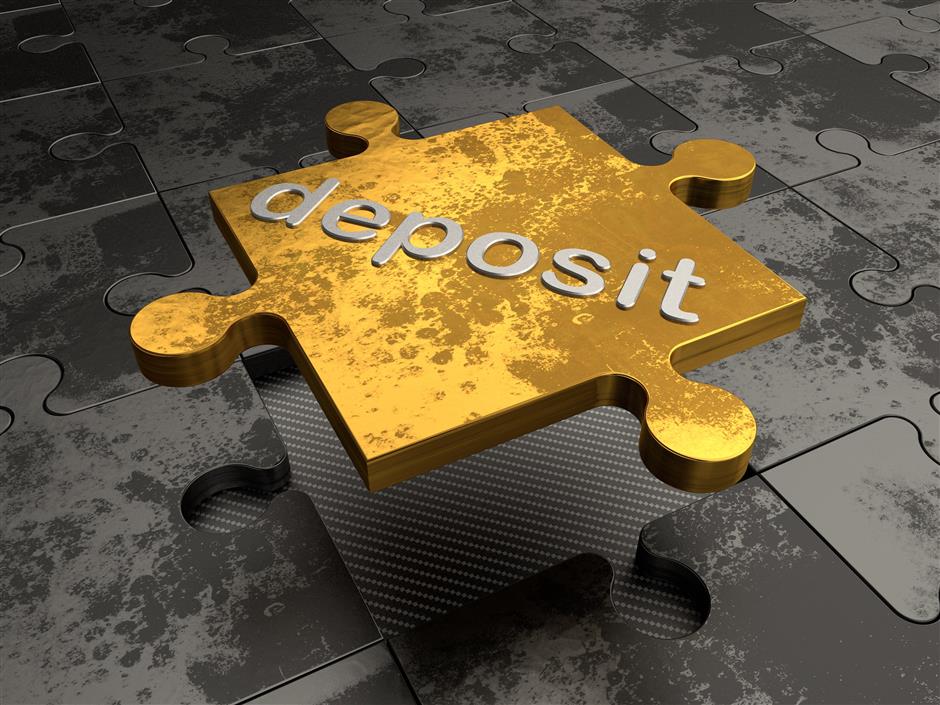 China Bohai Bank, a national joint-stock commercial bank based in the northern city of Tianjin, has been accused by an enterprise client of secretly using its 2.8 billion yuan (US$438 million) in deposits as collateral.

Jiangxi Jemincare Group Co, which focuses on R&D and production of modern Chinese medicine, biological agents and health-care products, said its deposits in Bohai Bank were used as collateral by the bank in secret for a petrochemical company in Nanjing, Jiangsu Province, and there was no connection between the two firms.

Bohai Bank issued a notice on its official website on Sunday, saying it has noted certain media reports regarding the pledge and guarantee business of its Nanjing Branch.

"We have reported the matter to the public security authorities after discovering 'abnormal behaviors among (our) enterprise clients' and will seek judicial solutions according to law," the bank said.

A day later, the Hong Kong-listed lender made an announcement on the stock exchange's website, saying the bank will, as always, "resolutely safeguard the legitimate rights and interests of its customers and ensure the safety of customers' capital."

Bohai said its daily operations remained normal, and the issue will "not have a material adverse impact" on operations.

The original allegation surfaced in the middle of August when Yu Jianghua, general manager of Wuxi Jemincare Shanhe Pharmaceutical Co, a subsidiary of Jemincare Group, received a phone call from an officer at Bohai Bank's Nanjing branch, saying that someone was handling a deposit pledge business of the company with a quota of 500 million yuan at the counter, according to reports by the Paper.com.

It was not until then that Jemincare learned its deposit had been been pledged without its consent.

When Jemincare asked Bohai Bank to offer its transaction records, the latter refused to do so, the pharma firm said.

After repeated unsuccessful communications with the bank, Jemincare reported the case in early September to Wuxi police in Jiangsu Province.

The news made Bohai Bank a trending topic on China's social media platform Weibo, drawing 240 million clicks and around 8,000 discussions as of Wednesday afternoon.

The case is still under investigation. 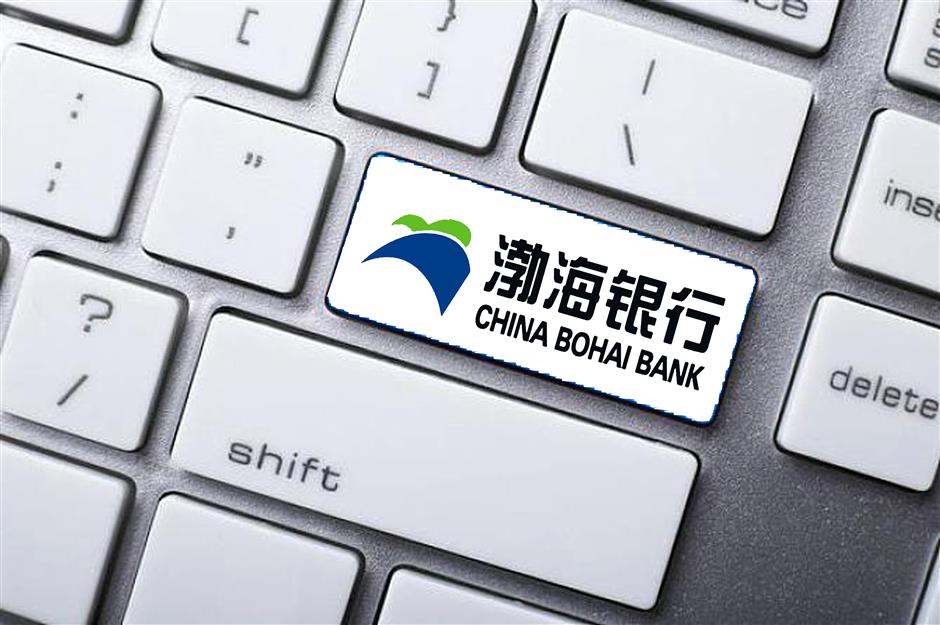 If the deposit is to be used as pledge, it is generally necessary for companies to provide a number of certification materials, and under normal circumstances, banks should do strict audit control when handling such business, industry insiders said.

"The case is so puzzling; it is absolutely impossible to make such a deal if the two companies are unrelated or are unacquainted with each other," a banker surnamed Sun told Shanghai Daily.

Jemincare has stressed that it has not seen any relevant materials in the past two months.

"The core link of this case is how the pledge policy was issued," a lawyer surnamed Li told CCTV.

If the third-party company makes some false materials, it is undoubtedly a crime of defrauding loans; if the bank staff fails to fulfill the obligation of careful examination, it may constitute the crime of issuing financial tickets in violation of regulations stipulated in the criminal law, he added.

People involved may bear a fixed-term imprisonment of more than five years, said the lawyer. 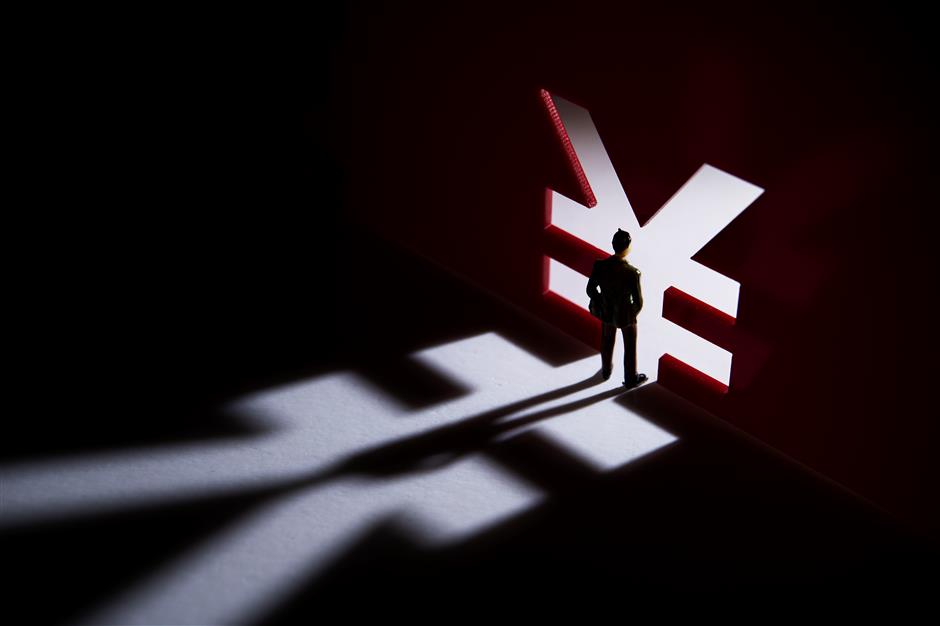