Shanghai in the money with more global managers 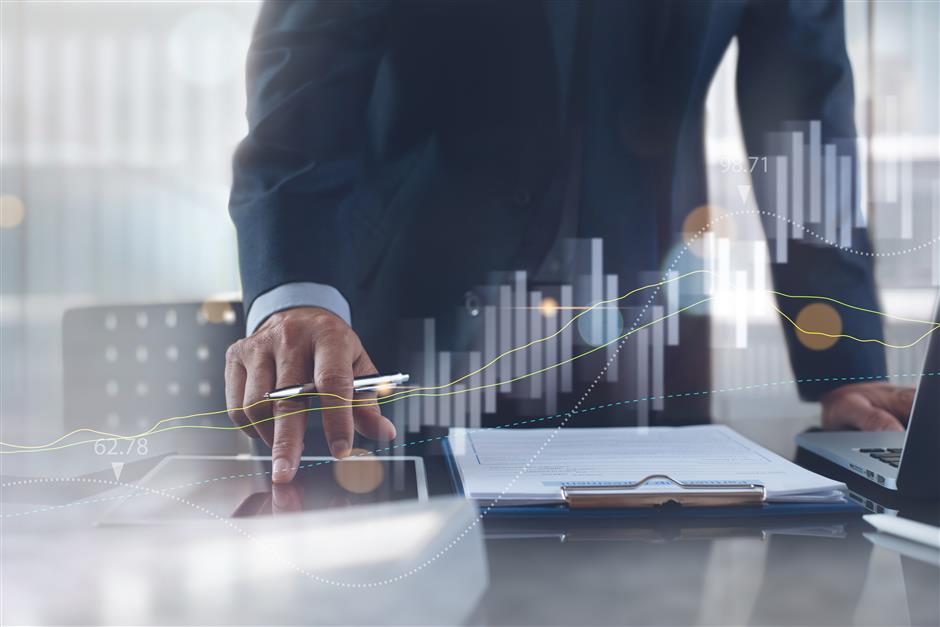 Shanghai aims to become a global hub for asset management by 2025.

Shanghai has welcomed six prominent international asset managers to participate in cross-border investment pilot schemes, almost one year after it outlined ambitions to become a global hub for asset management by 2025.

AZ Investment Management is a wholly-owned subsidiary of Italian asset manager Azimut Group. It began to launch, manage and sell onshore private securities funds to institutional and wealthy investors on the Chinese mainland in 2018.

The QFLP pilot scheme, which was launched first by Shanghai in 2011, offers a "fast track" for pilot foreign-funded private equities to invest in China's domestic enterprises. This ranges from buying shares in unlisted companies to private equity and venture capital products, to participating in private placements by listed firms.

First introduced in the city in 2013, the QDLP scheme allows global asset managers to raise yuan funds in China, with assigned quotas, to invest in offshore traditional and alternative investments, including overseas equity and bond funds, hedge funds and property.

"With these new pilot entities joining Shanghai's QFLP and QDLP plans, we will continue to innovate more diversified business models and services to facilitate their operations here," said the local financial regulatory bureau.

BlackRock, the world's largest asset manager, said it "believes and is optimistic about" the potential and flexibility of the Chinese market for a long time.

"The approval of QDLP business is a good opportunity for BlackRock to further introduce its overseas investment and risk management experience," the fund giant said. "We hope to combine international practice with local expertise to provide diversified and differentiated products for Chinese investors."

Meanwhile, a handful of asset managers have submitted applications for additional pilot quotas to bet on the city's future development.

Credit Suisse Investment Management, PIMCO and Union Bancaire Privée (UBP), a Swiss private bank and wealth manager, were granted additional quotas of US$200 million, US$200 million, and US$100 million, respectively.

The approved total amounts for the three money managers hit a respective of US$400 million, US$400 million, and US$150 million under their QDLP licence, data from the financial regulatory bureau shows.

SIG and CNCB (Hong Kong) Investment's QFLP fund were granted an investment quota of US$70 million and US$500 million, respectively, bringing their approved quota to a separate of US$700 million and US$1billion.

The past decade has seen a huge increase in the number of foreign-owned financial institutions trying to break into the Chinese private markets.