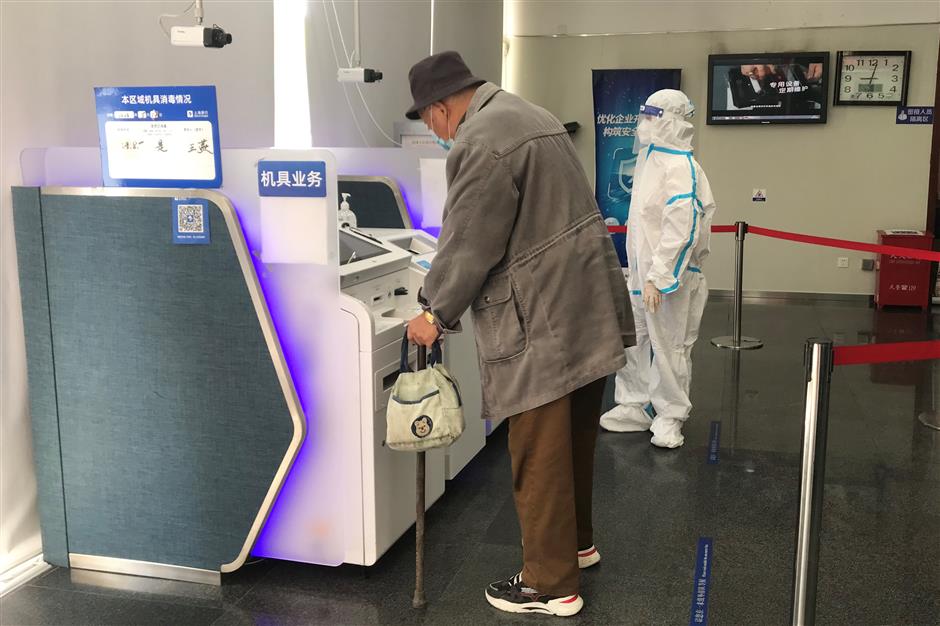 The first group of financial institutions, 864 in total, was approved to resume operations on Wednesday as the city's COVID-19 situation improves, local authorities said.

Financial market organizations like the Shanghai Stock Exchange, domestic and foreign-funded banks, asset managers, securities brokers, insurance companies, payment service providers and financial technology firms are among those on a "white list" slated to restart their businesses, according to documents on the Shanghai Financial Regulatory Bureau's official website.

Such white lists will be published "in principal" on a weekly basis, and industry players operating under closed-loop management will be given priority, the local watchdog said.

Resumption applications for sub-branches and sales departments of banks, insurers and securities firms should be submitted to financial regulators in districts where they do business, the notice said.

China UnionPay, a coalition of banking operators and the country's largest card payment organizations, said it is working on plans to resume operations after receiving approval.

Shanghai Huarui Bank, the first private bank in the city, said it is working out the list of staff for returning to work and preparing the logistics materials needed for full resumption of business while communicating with relevant financial regulators on the issue.

Standard Chartered China said it is actively preparing to restart operations in the city.

Starting from Wednesday, outlets of Industrial and Commercial Bank of China's Shanghai branch opened their doors for residents in suburban Jinshan and Chongming districts.