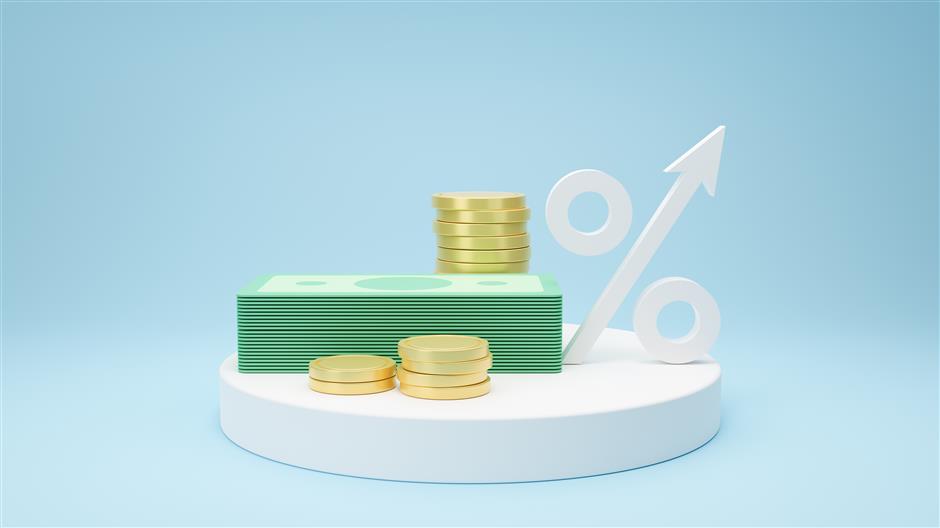 Chinese financial institutions' support for the real economy has been continuously strengthened during the past decade, senior officials told a press conference on Thursday.

The balance of yuan loans reached 192.6 trillion yuan (US$28.6 trillion) by the end of last year, with an average annual growth rate of 13.3 percent from 2012 to 2021, said Chen Yulu, deputy governor of the People's Bank of China.

In the past 10 years, the total volume of the financial industry has grown steadily, and liquidity has been kept reasonable and abundant, Chen said.

Also, important achievements have been made in preventing and resolving major financial risks, and more money has been channelled into serving the real economy instead of idling within the financial sector, according to Xiao Yuanqi, vice chairman of China Banking and Insurance Regulatory Commission.

The volume of high-risk shadow banking has been about 25 trillion yuan lower than its historical peak and steady efforts have been made to resolve the debt risks of local governments and enterprises.

The total assets of securities and futures firms increased by 5.5 times in the past 10 years, while assets under management by mutual fund managers jumped by eight times to hit 26 trillion yuan.

In addition to being an important funding source for companies, the country's booming capital market has offered residents more opportunities to allocate their assets, Li said.

The total number of investors in the stock market has exceeded 200 million and the accumulated cash dividends of listed companies exceeded 9.7 trillion yuan during the 2011-2021 period, data from China Securities Regulatory Commission showed.

China's foreign exchange reserves have been stabilized at more than US$3 trillion in recent years, and the transaction volume in the foreign exchange market reached US$36.9 trillion in 2021, up 30 times compared with 2012, said Wang Chunying, deputy director of the State Administration of Foreign Exchange.