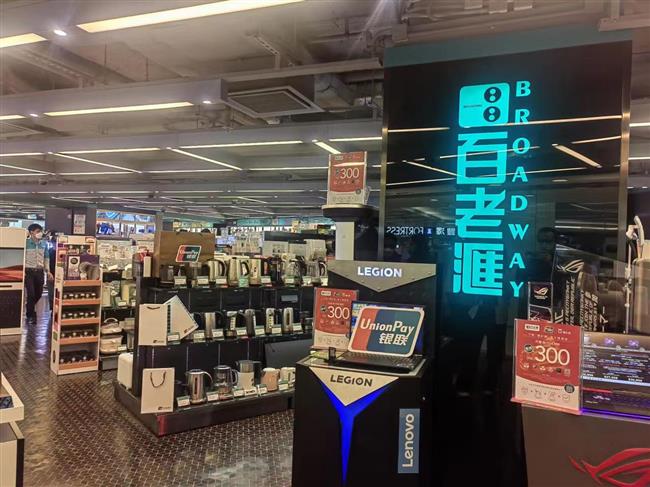 One out of every three Hong Kong residents now use the mobile payment service offered by payment network China UnionPay, thanks to the company's concerted efforts at making interconnected acceptance network and diversified cross-border payment products and solutions.

The popularity of UnionPay services is just one reflection of close financial liaison between many places on the Chinese mainland and the special administrative region.

Since its foray into the Hong Kong market in 2004, UnionPay has rapidly expanded its partner ecosystem and facilitated local consumer payments. The number of UnionPay-branded cards in circulation now exceeds 28 million and around one-tenth of cards have opened UnionPay's Quick Response (QR) Code payment service.

Almost all merchants and ATM terminals in the island city accept UnionPay cards, the Shanghai-based firm said, and Hongkongers can now scan to pay with UnionPay's mobile payment network of close to 150,000 brick-and-mortar retailers in the region. 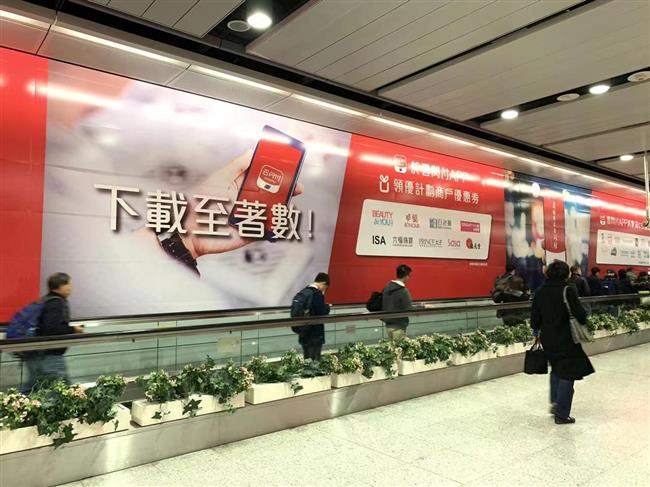 For instance, UnionPay's products and services have been adopted by all merchants in Harbour City Hong Kong, the city's largest shopping mall.

Almost all local card issuers in the financial hub have now issued UnionPay cards, which account for over 90 percent of the local debit card market. Cardholders can conveniently withdraw cash and make payments with UnionPay cards in 180 countries and regions.

In response to the differentiated payment needs of Hong Kong cardholders travelling to and from the Guangdong-Hong Kong-Macau Greater Bay Area, UnionPay International, which focuses on UnionPay's international business, launched a series of theme cards with various exclusive privileges and rights by joining hands with Bank of China (Hong Kong). 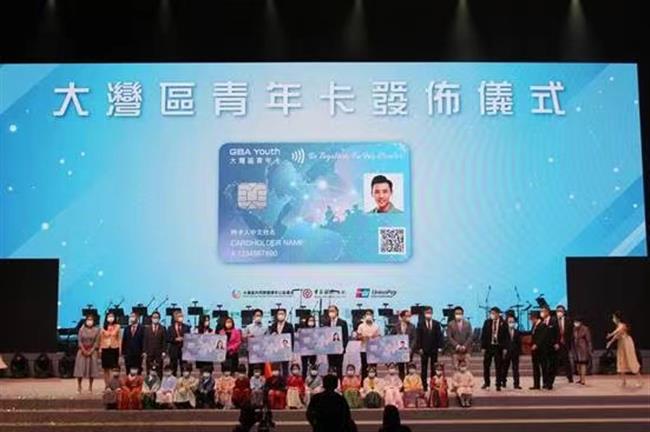 To better serve local special communities, UnionPay recently unveiled a tailor-made payment product for visually impaired people in Hong Kong. The card information is presented in Braille, which is especially convenient for this special group of users.

Boasting a global payment network, China UnionPay has the world's largest cardholder base.

With more than 64 million merchants and around 2.9 million ATMs accepting its card service in 180 countries and regions, as well as 31 million merchants in 45 markets globally accepting UnionPay QR Code, UnionPay is one of the fastest-growing payment networks in the world.