The net value of equity and balanced funds jumped 7.3 percent quarter on quarter to reach 6.34 trillion yuan (US$940 billion), statistics from the Asset Management Association of China (AMAC) showed.

Thanks to hot subscriptions for interbank deposit funds and bond funds in the second quarter, the scale of non-money market investment funds was up 10.1 percent, or 790 billion yuan, compared with the previous three months, to total 8.68 trillion yuan.

Due to fluctuations in the A-share stock market and virus-induced uncertainties, retail investors exercised greater risk aversion and raised their allocations to fixed income-plus products for stable returns, an officer at Broad Fund said.

That strategy echoed with Helen Tu, a civil engineer in Shanghai who hoped to gain a higher return from fund investment than bank deposits and wealth management products.

She made her fund investments on Alipay, a popular mobile-payments network mostly used in her daily life for almost everything. 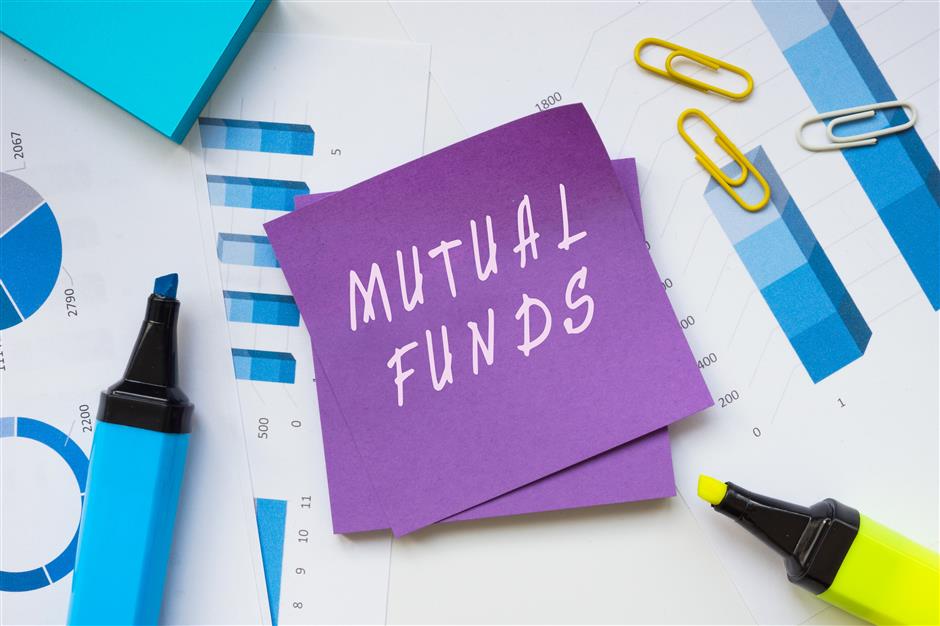 Sales of equity and balanced funds by China Merchants Bank totaled 709.5 billion yuan, which made it the largest seller of fund products excluding money market funds.

"For equity investment in the next few years, opportunities far outweigh risks," said Cao Mingchang, a fund manager at Zhong Ou AMC in a quarterly report.

Industries like real estate, infrastructure and finance have the potential to bring positive returns in the future, he advised.

For second half, Shan Kun, a bond fund manager with Schroder Investment Management (Shanghai) Co, said that they held a relatively cautious investment attitude toward the bond market, and were relatively optimistic about the performance of bonds with high quality and short duration.

A total of 324 funds were newly launched in the second quarter, raising a combined 411.1 billion yuan.

As of June, 153 licensed fund houses managed 9,872 mutual funds with 26.2 trillion yuan worth of assets under management, according to the industry association.