'The best is still ahead of us,' global brokerage firms tell their Chinese clients 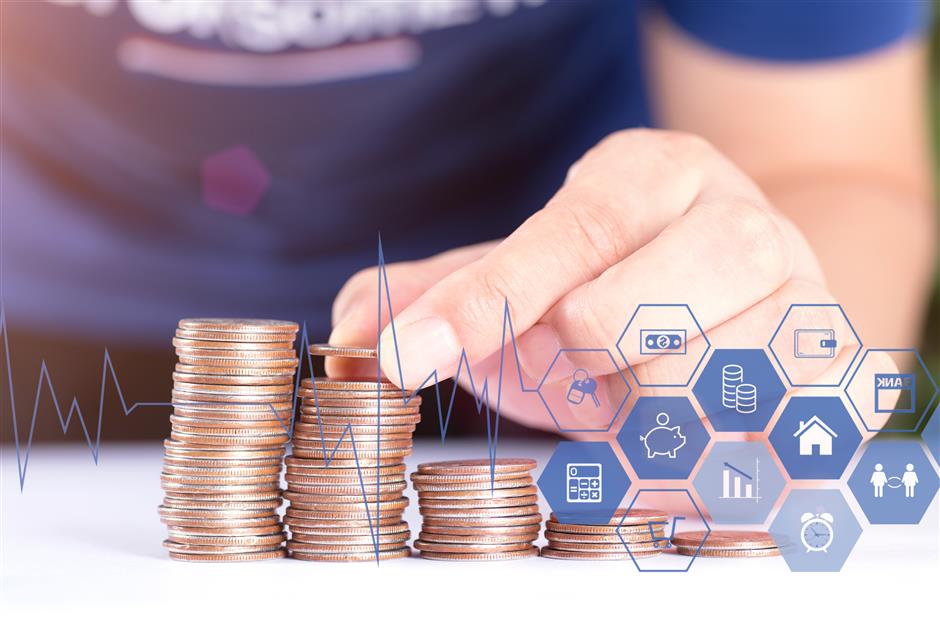 Global financial services groups like Nomura and UBS are upbeat about growth prospects for the Chinese capital market and are planning big moves after years of operations.

"The best is still ahead of us as we steadily increase our presence and build a sustainable business in China," said Toshiyasu Iiyama, executive managing director of Nomura Holdings and chairman of its China Committee at its ongoing 14th China Investor Forum.

Nomura set up a representative office in Beijing in 1982, becoming one of the first foreign securities companies to enter China.

As China further opens its doors to foreign players, the brokerage firm made a major breakthrough in 2019 by launching its majority-owned joint venture Nomura Orient International Securities to tap the huge business potential in the world's second largest economy.

The other two shareholders of the firm are Orient International (Holding) Co and Shanghai Huangpu Investment Holding (Group) Co.

"The next phase of our buildout in China will focus on investment banking, and we are now preparing to apply for a license to do this business," Iiyama told clients at the annual meeting.

Eugene Qian, China Country Head of UBS and Chairman of UBS Securities, shared during its recent China A-Share Conference that the company will continue to support its clients and investors as they seize new opportunities under China's growth paradigm.

"China's financial market has been opening up to the outside world at a faster pace with the implementation of important policies such as the Qualified Foreign Institutional Investor reform," Qian said.

And international investors still hope to participate in China's capital market as an important part of asset allocation, as a total net foreign capital inflow of 96.1 billion yuan was seen in the April-June period, reversing the trend of net outflow of 24.3 billion yuan in the first quarter of this year, according to UBS.

To capture the excellent growth opportunities in the Guangdong-Hong Kong-Macau Greater Bay Area, UBS AG has expanded its footprint in the region and its wholly owned UBS Qianhai Wealth Management received a funds distribution license from the Shenzhen Bureau of China Securities Regulatory Committee in October 2021.