Bi, the clan that gave us movable type 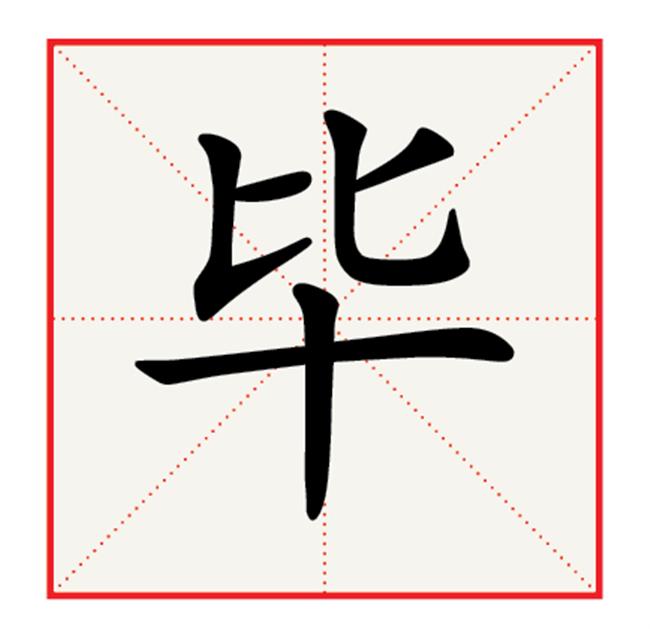 There are generally three types of sources for Bi as a family name. One historic branch came from the family of Ji, another from Ren and there have also been Bis in minorities like the Hun, Turk, Mongolian, Manchu, Yi, Tujia, Miao and Ewenki.

It is estimated that there are about 1.22 million people surnamed Bi in China, ranking it the 138th in terms of population. The Bi account for about 0.076 percent of the population.

There are generally three types of sources for Bi as a family name.

One historic branch came from the family of Ji, as descendants of Ji Gao, the 15th son of the King Wen of the Zhou Dynasty (11th century–256 BC).

Ji helped King Wu of Zhou overthrew the Shang Dynasty (1600-1046 BC), and helped right many wrongs.

He was made one of the “Four Saints” of his time and granted the land of Bi in today’s Xianyang in Shaanxi Province. His offspring then took Bi as their surname.

Bi Wan, a member of the Bi family who worked as official in the Jin Kingdom during the Spring and Autumn Period (770-476 BC), was granted the state of Wei and became the ancestor of the royal family of Wei Kingdom in the Warring State Period (476-221 BC).

Some of his descendants changed their surnames into Wei. So, many Bi and Wei actually share the same origin.

Another source of the surname Bi came from the family of Ren.

A branch of the family of Ren, with Yu Yang — a son of the Yellow Emperor — as their ancestors, changed their surnames to Bi.

There have also been Bis in minorities like the Hun, Turk, Mongolian, Manchu, Yi, Tujia, Miao and Ewenki.

In the Tang Dynasty (AD 618-907), there was a Bi Kingdom in the Western Regions in today’s central Asia.

A prince of the small kingdom helped the Tang Dynasty against the Huns.

The prince Ashina She’er made his last wish as to accompany Emperor Taizong of the Tang Dynasty after his death.

His wish was realized. Around the Zhaoling Mausoleum of Emperor Taizong buried many famous generals with brilliant achievements in war, including the prince.

Appreciating his loyalty to the Tang Dynasty, the Emperor granted him the title of “Bi Guo Gong,” or the Duke of Bi Kingdom. Some of his offsprings surnamed themselves Bi, while others took Guo, A or Shi as their surnames. All of the branches merged into the Han nation gradually.

Today, 70 percent of all Bis are in Shandong, Henan and Heilongjiang provinces.

One of the best-known Bis is Bi Sheng (970-1051), the inventor of movable type. Before his invention, printing all relied on a carved board made of jujube and pear trees. That needed many boards to be carved to complete a book.

It is widely acknowledged that the movable-type printing, to some extent, boosted Chinese cultural development quickly.

It spread to Korea during the Goryeo Dynasty (918-1392) first, then Japan, Vietnam and the Philippines until it reached Europe in the 15th century.

The Gutenberg Bible in 1456 is said to be the first product of moveable-type printing in Europe.