Art goes under the hammer

A collection of modern Eastern and Western art will go under hammer at the 2019 Poly Huayi Shanghai Autumn Auction at the Jing An Shangri-La, West Shanghai on Sunday.

There will be 120 artworks varying from canvases, sculptures, photographs and ink-wash paintings from Europe, Japan, South Korea and China. 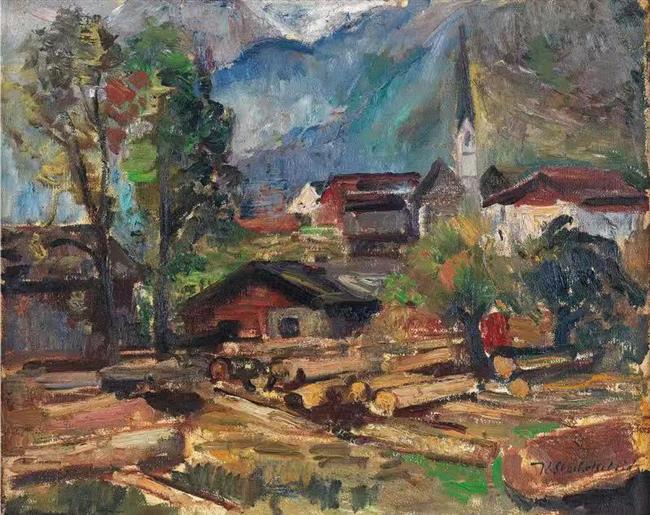 "Autumn Scene" by K. Stachelscheid goes under the hammer at the Poly Huayi Shanghai Autumn Auction. 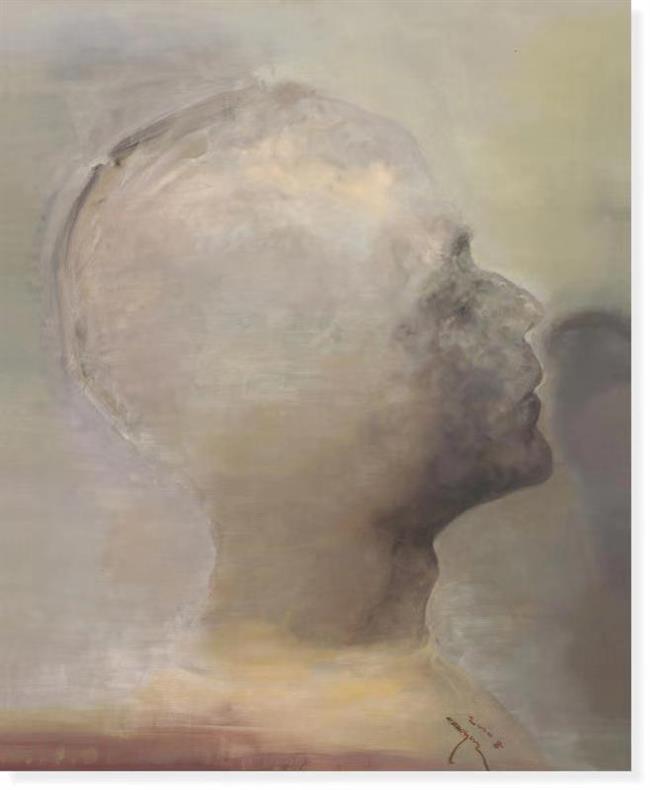 Some of the antiques and paintings to go under hammer at Beijing Poly Autumn Auction this week will be previewed in Shanghai, including a work by Li Keran (1907-1989), one of the heavyweight names in China’s modern art history.

Another highlight is a colored porcelain vase made in the Qianlong Period (1735-1796). 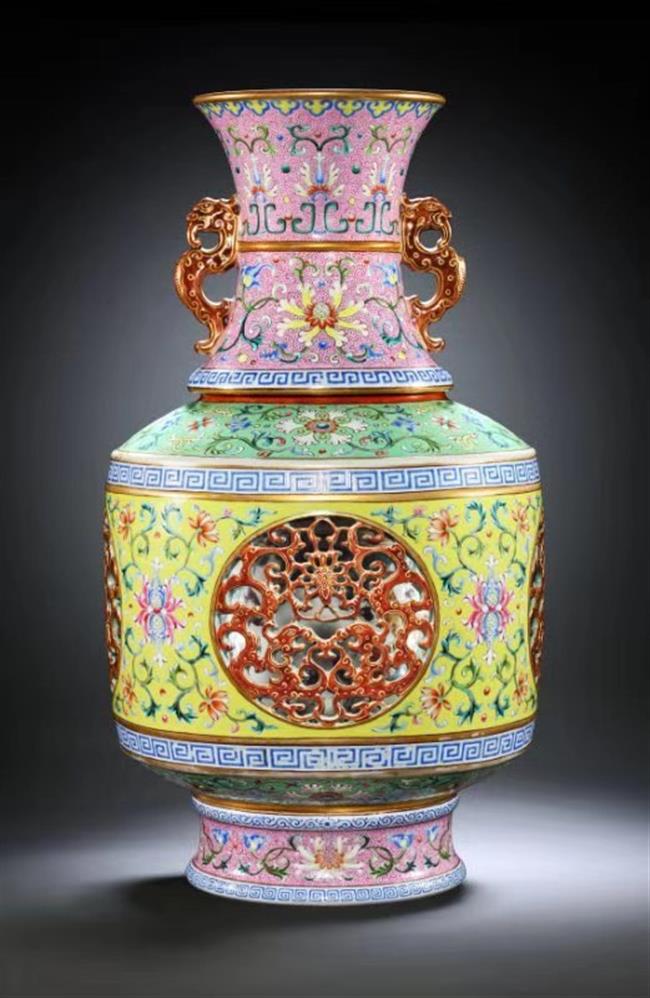 A colored porcelain vase made in the Qianlong Period (1735-1796) will be sold in Beijing.