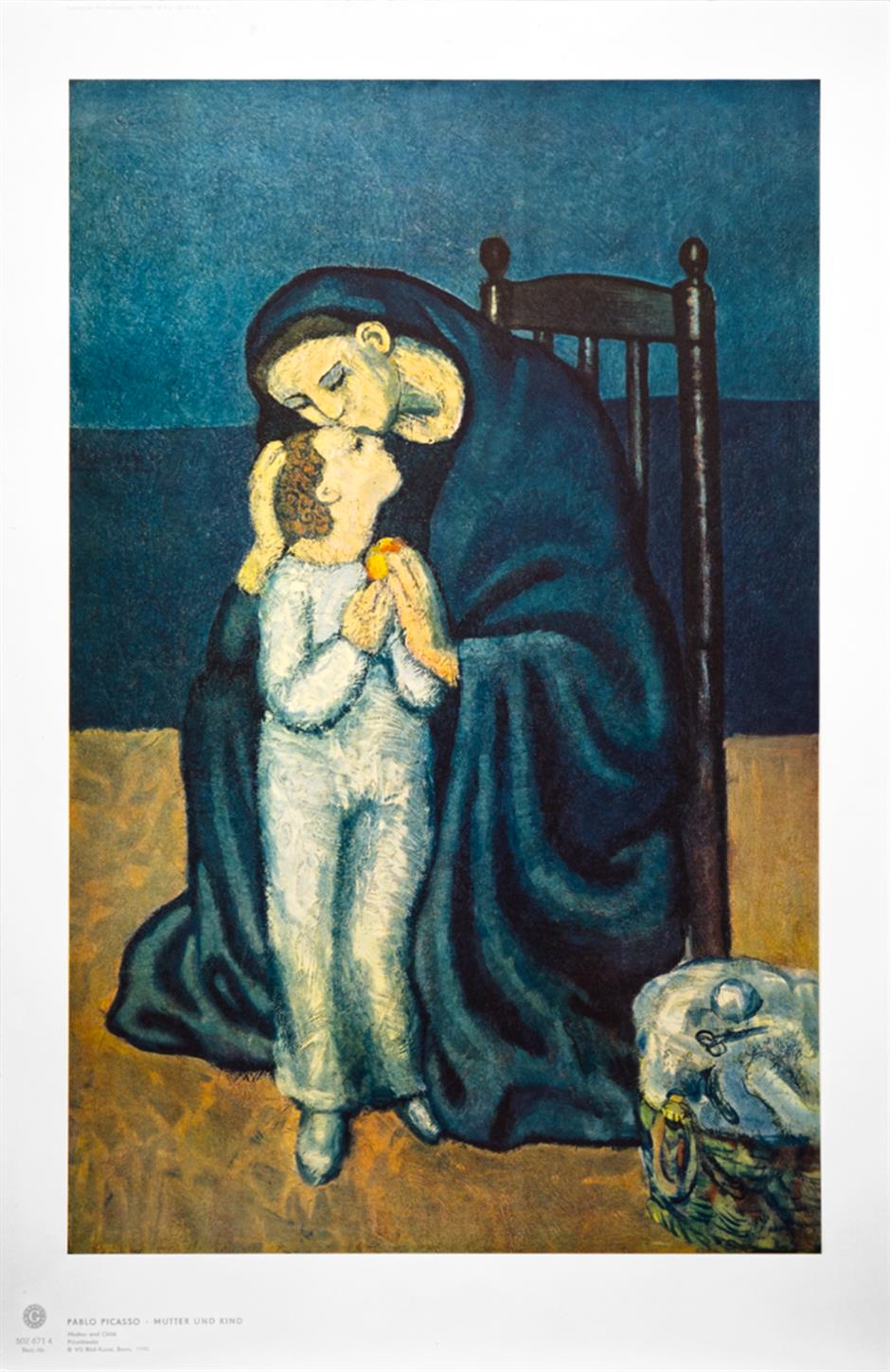 To make up for the last three months of silence in the local art scene, "Masters of Western Art: The Collection of the Rockefeller Art Foundation" and "Giorgio Morandi," two heavyweight exhibitions, were unveiled last week in Shanghai.

Ranging from oil paintings, watercolors, prints, porcelain to installation and publications, the artworks displayed are chosen from different eras, genres and backgrounds in Western art history.

As one of the most innovative sculptors in the 19th century and one of the founders of Nouveau Realism, Fernandez was much influenced by Dadaism.

The exhibition features his most iconic works. The artist used the method of disassembling stringed instruments and then harmoniously integrating them into a sculpture to illustrate his unique views on music.

It also highlights Picasso's ceramics, lithographs and linocuts including his works "Le Matador," "Mother and Child" of the Blue Period. As one of the most prominent artists in the history of Western modern art, Picasso initiated several painting schools such as Cubism, Neoclassicism and Surrealism which have had a profound influence on the history of Western modern art. 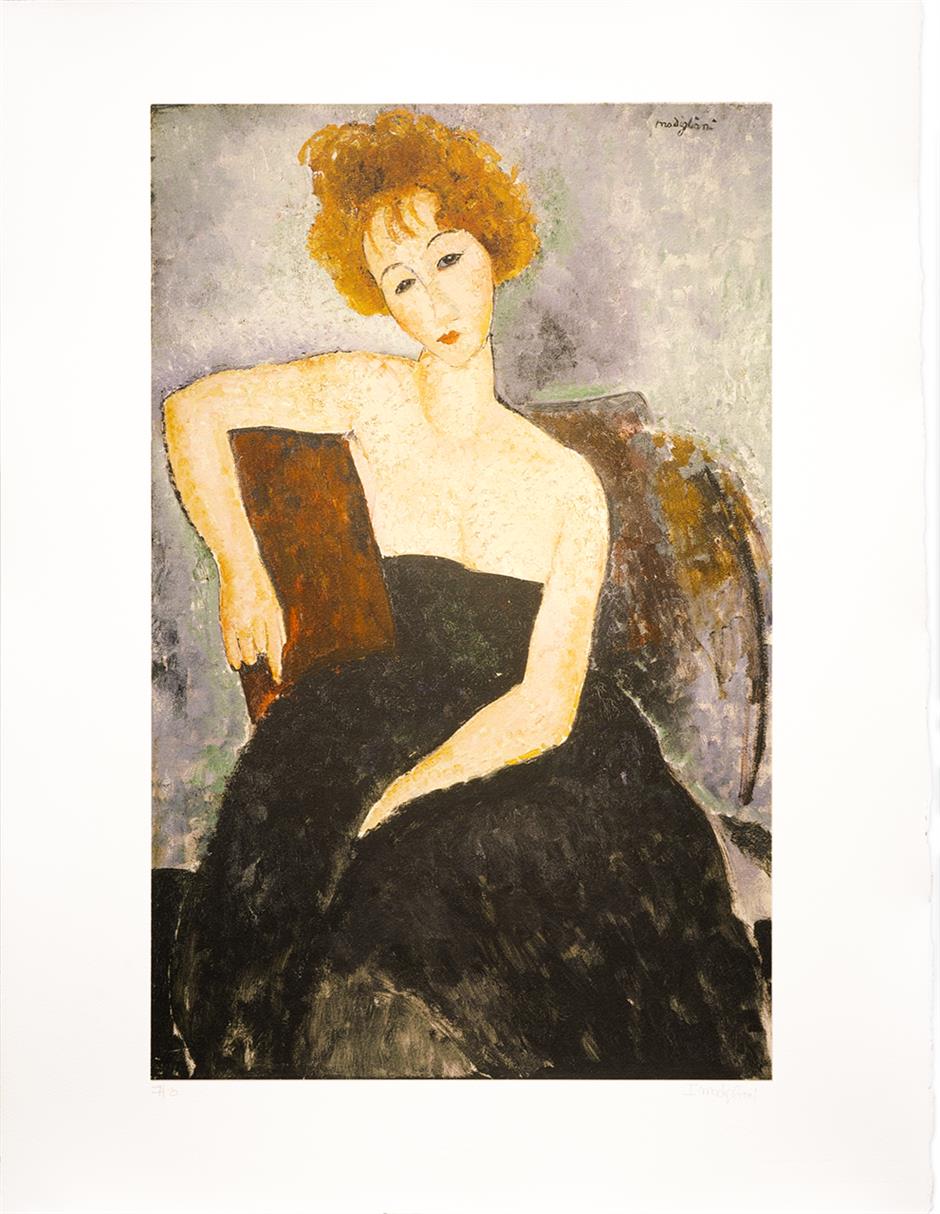 A close friend of Picasso, Amedeo Modigliani is one of the representative painters of the School of Paris in the early 20th century. Modigliani utilized Paul Cezanne's method of expressing morphological structure and elongated the images through exaggerated deformation. It is interesting that the exhibition displays his own depiction of "Portrait of Pablo Picasso."

Many are familiar with Dali's surrealism, and "Twelve Signs of the Zodiac" is a highlight which features a group of ceramic plates drawn with constellation patterns by Dali.

Giorgio Morandi was a master of metaphysical painting, and his artworks have lured visitors for more than half a century. His painting has a tonal subtlety in depicting ordinary subject such as cups, plates vases and cans. The globally popular "Morandi's color" was named after the hues in his still lives.

This exhibition showcases some of his "Bottle" and "Landscape" series.

"I am essentially a painter of the kind of still-life composition that communicates a sense of tranquility and privacy, moods which I have always valued above all," Morandi said.

﻿
Special Reports
﻿
61829
,
Rockerfeller Foundation exhibitions open
See the world through Morandi's masterpieces
Plenty on offer as curtains go up on the second BFC Art Festival in Shanghai
The Wuzhen Theatre Festival to stage again in late November
The 'Garden of Illusion' is a nod to Taoist philosophy
Tea museum brews up new collection of porcelains to revitalize cultural heritage
Let the music play as Shanghai gets ready for MISA
Summer blooms with an exhibition of romantic motifs
Shanghai hosts never-seen-before works of Nara
Museums and galleries welcome back art enthusiasts
EXPLORE SHINE