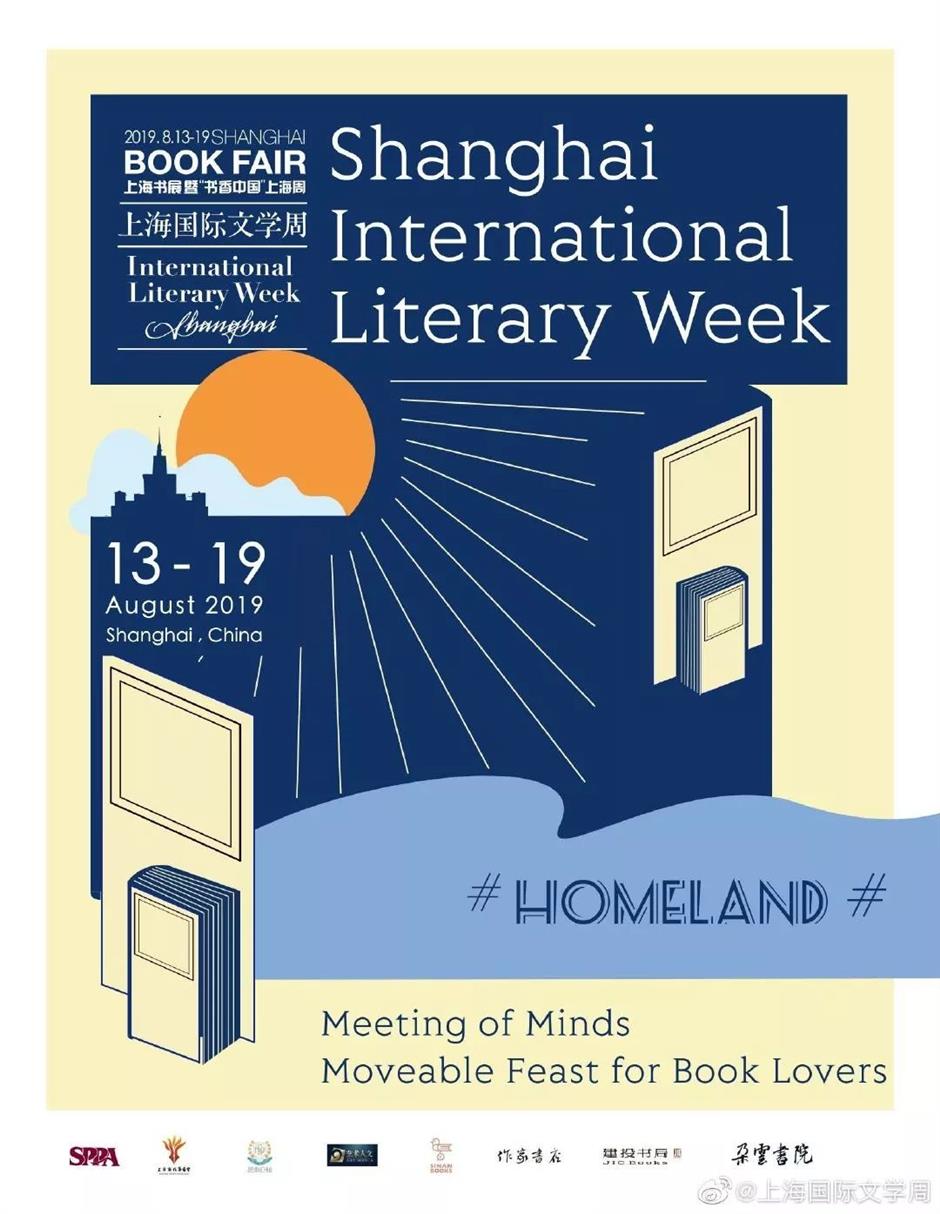 The theme of this year’s literary week, which is a highlight of the upcoming Shanghai Book Fair, is “Homeland.”

Thirty-three authors from home and abroad will gather for more than 50 seminars, book launches and cultural exchange events at the upcoming International Literary Week starting August 14.

The theme of this year’s literary week, which is a highlight of the upcoming Shanghai Book Fair, is “Homeland.”

The main exhibition will be held at the Duoyun Books, which is set to open on Monday on the 52nd floor of Shanghai Tower.

Two signature events — the themed forum and a night of poems that will feature a majority of the authors — returns this year.

The events will be held across the city including the Duoyun Books, Shanghai Library, JIC bookstore at North Bund, and the Shanghai Exhibition Center, the Book Fair’s main venue.

Some of the events require pre-booking through the literary week’s WeChat account: Guojiwenxuezhou. For events at the Shanghai Library, readers can also book through the library’s lecture registration website at www.jiangzuo.org/jznews.

Duoyun Books is set to open on Monday on the 52nd floor of Shanghai Tower.

This year’s guest list is refreshing, and the books and topics are hot subjects.

Writers include Nigerian novelist Chimamanda Ngozi Adichie, whose TED talks about multiculturalism and feminism are widely shared; Turkish best-selling novelist and poet Zulfu Livaneli, who has also written more than 300 songs and served in parliament; and Canadian illustrator John Howe, who was chief conceptual designer for Peter Jackson’s “The Lord of the Rings” trilogy.

There are also American novelist and poet Jesse Ball, who was listed in Granta’s Best Young American Novelists in 2017, and German writer Wolfram Eilenberger,  whose 400-page epic novel “A Time of Magicians” linked the lives and ideas of four great thinkers — Walter Benjamin, Ernst Cassirer, Martin Heidegger and Ludwig Wittgenstein.

Chinese authors, translators and literary critics will take part in discussions with the foreign writers.

These include Ma Yuan, hailed as the pioneer of China’s avant-garde literature, Tibetan-language film director and screenwriter Pema Tseden, whose 2018 film “Jinpa” (“Killed a Sheep”) won the Best Screenplay in the Orizzonti section at the 75th Venice International Film Festival, and Sun Yong, whose latest novel depicts the “reform and opening-up” through a series of incidents in a publishing house. 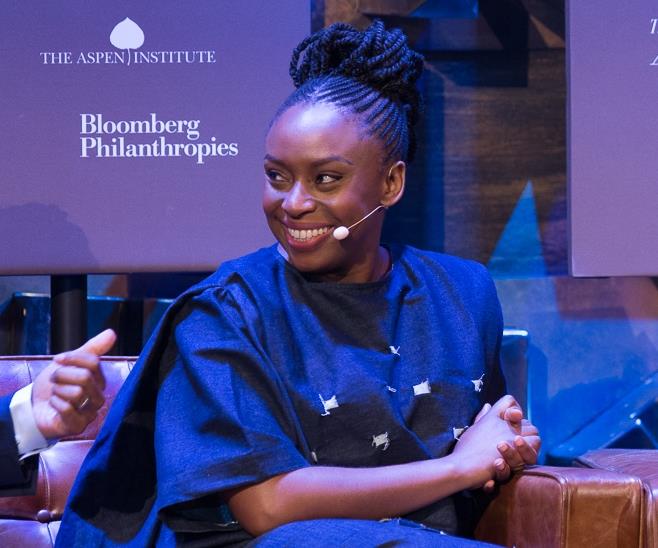 Adichie will be signing copies at the Shanghai Exhibition Center on August 16, followed by a seminar at Shanghai Library the next morning.

Together with Alan Lee, illustrator Howe created the visuals for the characters and epic scenes that we are so familiar with in “The Lord of Rings” movies.

Howe will have a book launch at the exhibition center on August 14, and meet with readers the same evening at Sinan Literary Salon.

The “Art of John Howe,” an exhibition of more than 100 illustrations by the artist, will be on show at the Sinan Mansions, including some of the latest pieces he has drawn for the “Game of Thrones.”

Eilenberger, editor-in-chief of the German edition of Philosophie magazine, will be sharing how four philosophy giants, according to his epic novel “A Time of Magicians,” have shaped contemporary thoughts of today.

In the book, he links the paths of Benjamin, Cassirer, Heidegger and Wittgenstein, whose lives and ideas were very different, against the backdrop of the great social changes in Germany at the time.

He will hold a seminar at the Shanghai Library on August 16, while further discussing the book and the philosophical ideas and history behind it at Sinan Literary Salon the next afternoon.

The writer will also hold a book signing at the exhibition center on August 18.