The 100-volume book series, "The von der Burg Collection of Ancient Chinese Printing," has been released in Shanghai.

The second-largest of its type in the world, the publication is the result of many decades of research, collection and conservation by Christer von der Burg.

It contains woodblock prints that attest to the history of printing throughout Chinese history. 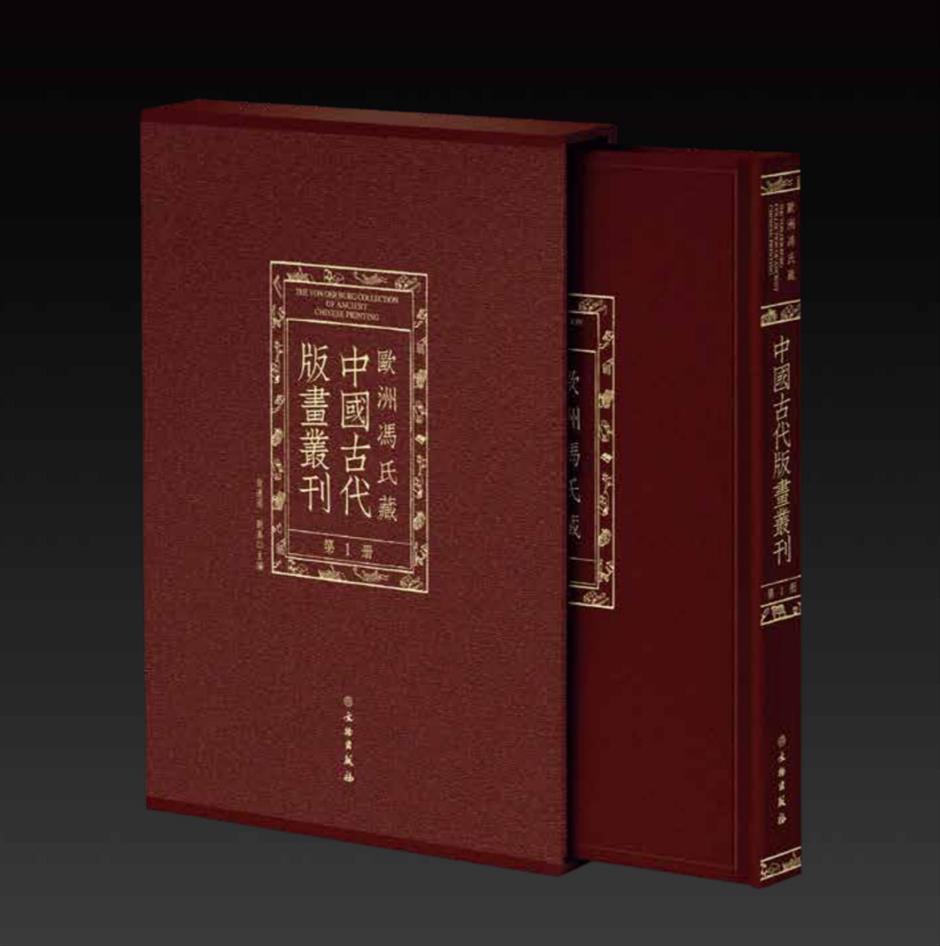 Graduating from Stockholm University with a master's degree in art history and Chinese, von der Burg worked at the Museum of Far Eastern Antiquities in Stockholm for three years.

He opened a bookshop focused on works about East Asia and moved to London in 1978 where the shop is still one of the foremost Western booksellers specializing in Asian art.

Retiring from the book business in 2000, he has been dedicated to building up what is now the second-largest collection of antique Chinese prints in the world. He is founder of the Muban Educational Trust which was established in 1997.

Published by Cultural Relics Publishing House, "The von der Burg Collection of Ancient Chinese Printing" contains more than 100 woodblock prints of classics that von der Burg has hunted for around the world for the past 40 years. 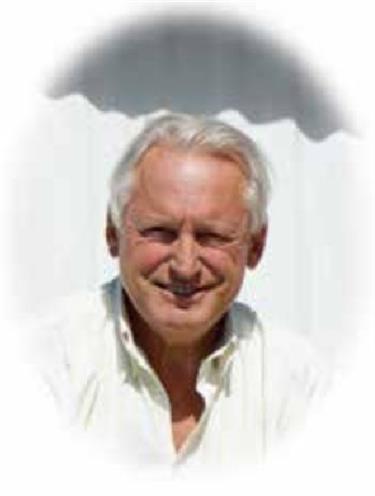 One of the highlights of the book series is "The Zhaocheng Jin Tripitaka," a Chinese copy of the Buddhist canon dating from the Jin Dynasty (1115-1234). The Tripitaka refers to Buddhism, philosophy, history, language and literature.

Spanning from the Song (960-1279) to Qing (1644-1911) dynasties, the woodblock prints included in the series allow readers to learn about the history of printing in ancient China.

Movable type, watercolor block printing, etching, lithography and collotype are all techniques of printing that are featured in the series which has an important academic value.

"I am happy as well as ashamed," said Dai.

Dai was pleased that the precious traditional Chinese art could be passed on but he felt ashamed that the huge conservation project was done by a foreigner. Dai also expressed his thanks to Christer.

Shen said: "With the publication of this series of books, I hope that more people can pay attention to the Chinese prints and promote the art to the world."