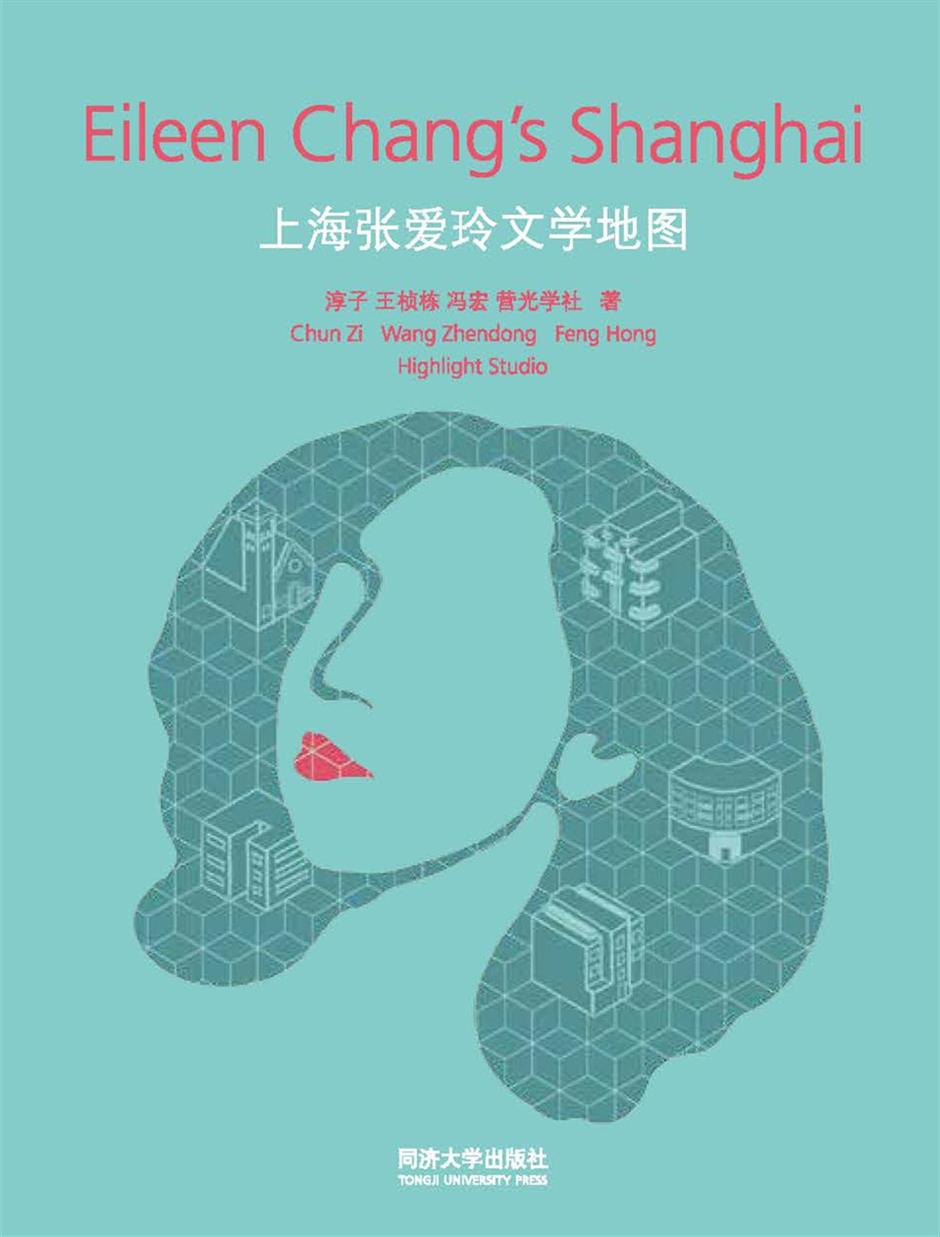 It is never out of date to start a conversation on Eileen Chang and the city that nurtured her.

The writer, who was born and lived in Shanghai in the turbulent 1920s to 1940s when much of the country was locked in war, shone like a beacon of light for a lost generation. Her footsteps spread across downtown area in Shanghai, and her literary and living spaces were closely tied to the modern architecture of the city.

The book “Elieen Chang’s Shanghai，” based on Shanghai author Chun Zi’s research into Chang’s writings and the work of researchers into Shanghai’s apartment buildings and urban open spaces with Tongji University, spans 30 years of her life and career in the city.

“Eileen Chang lives through her books. As you wander across the city, especially downtown, you can feel her presence in the old shikumens, apartments, lanes and bylanes. There are very few writers who manage to bring a city and an era alive like Eileen does,” said Bivash Mukherjee, who worked on the book.

Born in Shanghai in 1920, Chang is a legendary figure in Chinese literary history. She spent her youth in the city, began her writing career in Shanghai, fell in love more than once, married and divorced quickly before she left for good in 1948. The reclusive Chang later died alone in her Los Angeles apartment in 1995.

Her novels were mainly based on her experiences in the city and details were drawn from Shanghai life. Many are love stories, tense love stories, set against the backdrop of China’s War of Resistance against Japanese Aggression (1931-45).

Most of her famous novels have been translated into English, including “Love in a Fallen City,” “The Golden Cangue,” “Naked Earth,” “The Rice Sprout Song,” “Red Rose White Rose” and “Lust, Caution.”

“Eileen Chang to Shanghai is like Charles Dickens to London, James Joyce to Dublin, Victor Hugo and Balzac to Paris, and Pamuk to Istanbul. To get into Chang’s world, one has to know the city of Shanghai at that time very well,” Chun Zi says. 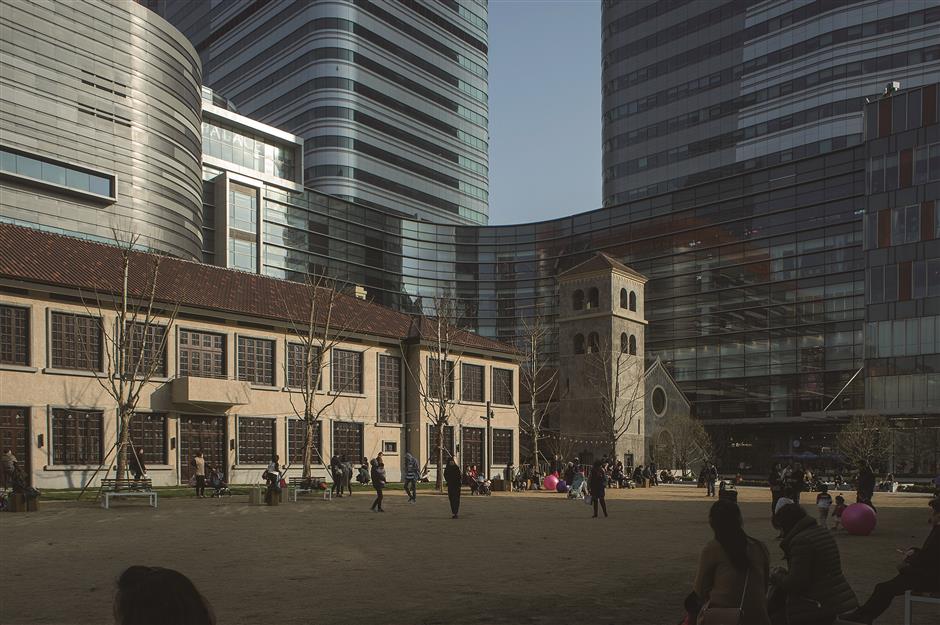 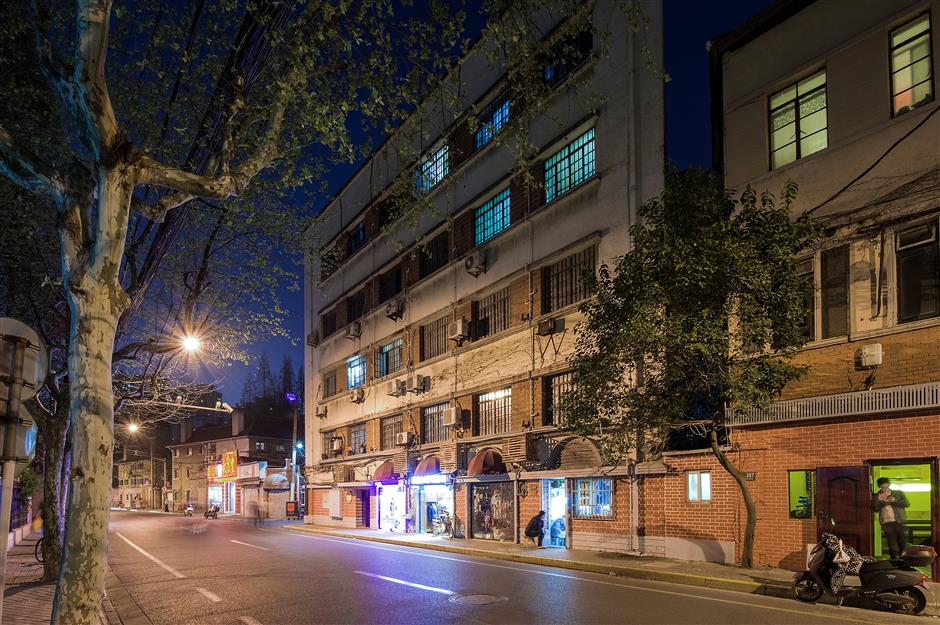 Five apartment buildings where Chang lived in Shanghai feature in the book — the St Mary’s Hall Girls School, Kenner Apartments, Eddington House, Chonghua Apartments and Carlton Apartments — as five stops of interest along the city’s Metro lines. Well-preserved, they form one main route cutting through the heart of downtown, with 25 addresses in between, where readers can get on and off the journey at their own choice.

“Close your eyes, and you can feel the stomping of the forces on Nanjing Road, the Japanese spy headquarters on Wanhangdu Road, the romance of the cake shop opposite the Westgate Mall,” said Mukherjee, who checked out most of the places mentioned in the book.

It doesn’t matter if you are familiar with Chang’s work or not, the book serves as an introduction to the best part of her writing, as well as her life when she penned the words, mixed with her own emotions with the families and the pains of love in the city. 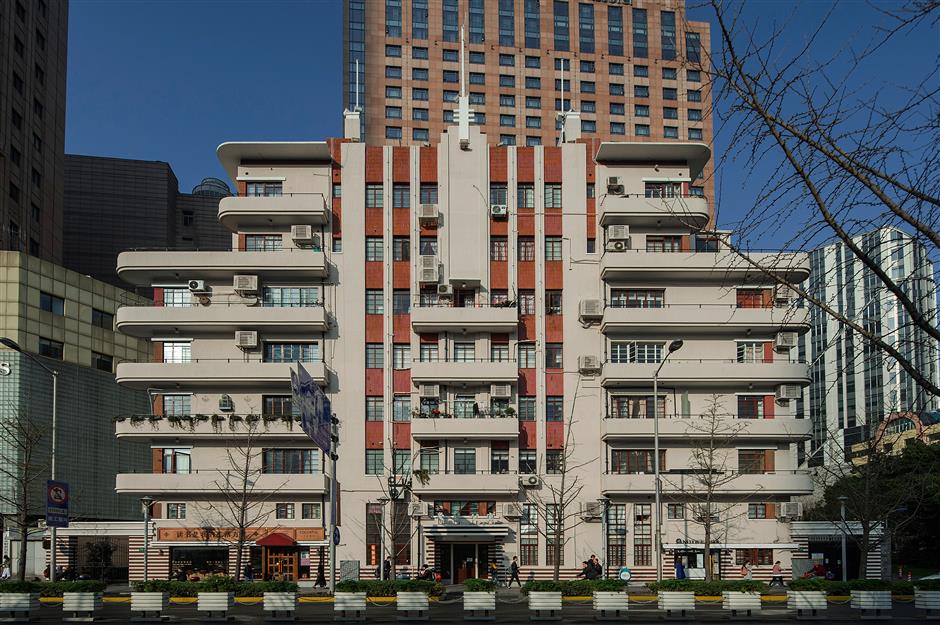 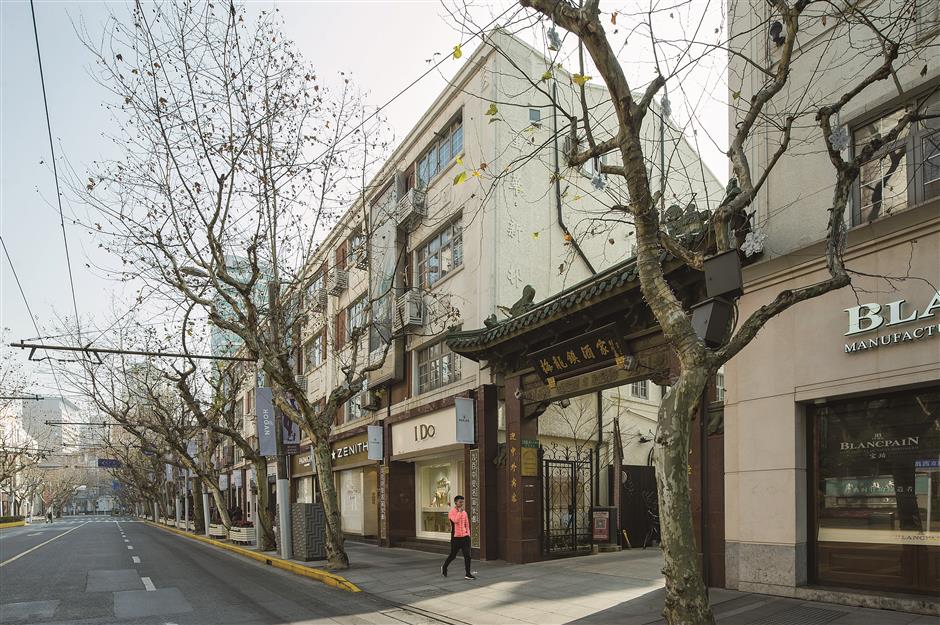 “The frequent residence changes of Chang and her families also reflected Shanghai’s urban construction and development history in the early 20th century,” said Wang Zhendong and Feng Hong, both professors of architecture at Tongji University, in the book’s postscript.

“We would like to see this book  a combination of literature and architecture, providing an opportunity to effectively integrate resources of all parties and promote multi-party cooperation in urban development projects.”

There is a danger that the book may be construed as a biography, which it is not, even though there are endless biographical details in it. It is, in the end, a city seen through the eyes of a writer and the monumental changes that followed her departure from the city. 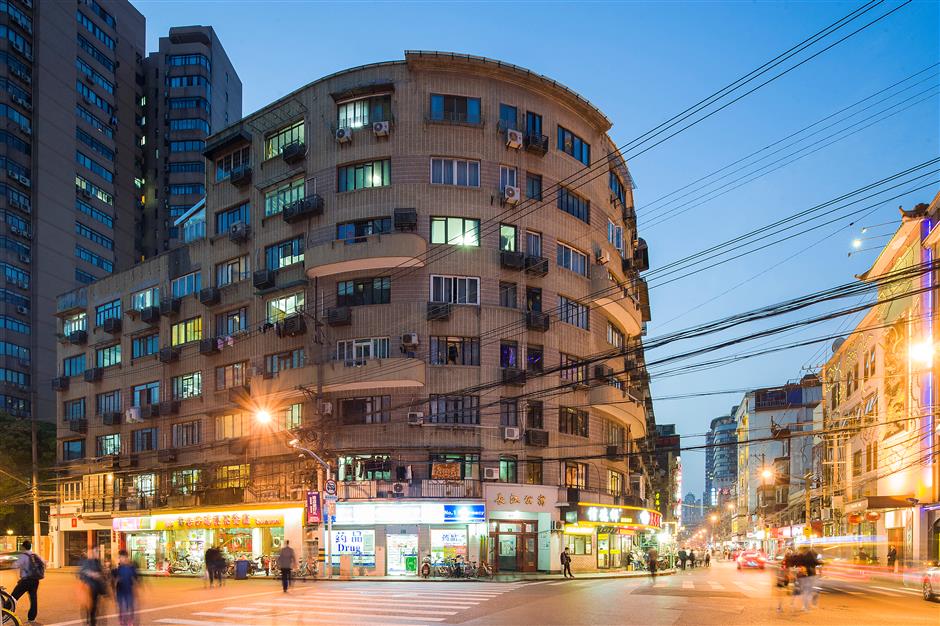