“I guess it’s a kind of faith, a mutual kind. We all have some love for animals. It’s just we all have to find our own way to express it,” said Miao Jian after one of his “Dongwu Hua Ni Zhi (Animal Talk)”  lectures at SISU (Shanghai International Studies University) Huangpu Foreign Language Primary School.

The presentation was about sea turtles — the different types, lifestyles and what people can do to protect the species. It was inspiring. And, when two baby turtles hatched from eggs in the lecture theater before the students’ eyes, they gasped in awe.

Miao initiated his Animal Talk lectures in 2014. He used revenue from his business to set up the series to promote his passion for animal protection and sustainability.

His lectures are not just about animals, they also include innovative designs, photographs and originally composed music to get a point across. 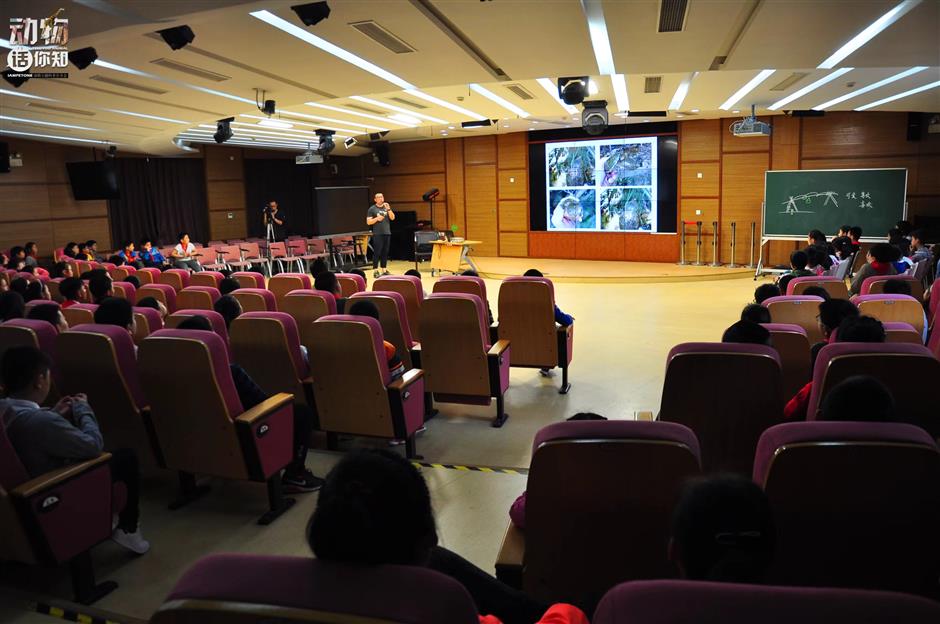 One of the Tell You Animal lectures series held at SISU Huangpu Foreign Language Primary School in May.

“I’ve always wanted to express my love for wild animals. It came from watching way too many ‘Animal Planet’ TV programs when I was a kid,” said Miao.

With an arts degree at university, the animal lover sought music to express his passion.

Miao gathered a group of friends, who shared a love of animals and the same taste in music. They kicked off their shared passion by playing in the bars in Tianjin in 2012.

“In the beginning, we tried many different kinds of music. But we finally agreed upon using Chinese elements and slipped in our ideas about conservation.

“Meanwhile, some of the band members left, turning over a new chapter in their lives; but new members filled the void left by them,” Miao said, who has been based in Shanghai for five years after leaving his hometown of Tianjin.

After two years on the road, Miao felt singing songs wasn’t having the impact he’d envisioned. He decided on a new course of direction on raising animal welfare and conservation awareness. 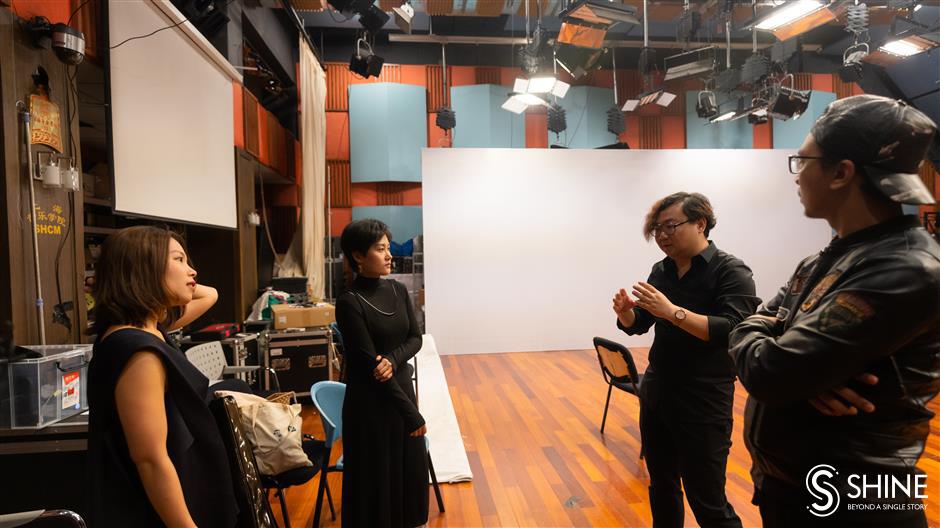 Miao talks about his idea of animal protection to the members of one of his band “Fenyang Road.”

Miao felt by talking to young people he could get his message across. That’s how his Animal Talk was born.

“When I started Animal Talk, it was an entrepreneurial process of exploring the unknown. No one in China was doing anything similar, so there was no one to learn from. I had to do it all through trial and error,” Miao said.

“Now our team has five people, each with a different role to play. Animal Talk spreads knowledge about wildlife conservation to people from all walks of life: students, the general public and the activists.”

Animal Talk is five years old now and has been held in cities all over the country. But Miao believes there is a long way to go and there is still room for improvement. 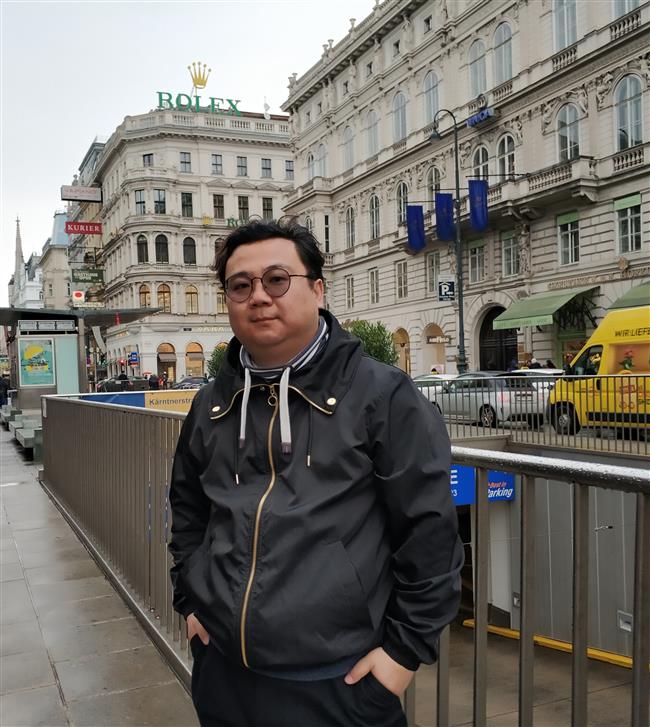 According to CITES (also known as the Washington Convention), an international convention trade in endangered species, China is home to 118 species in immediate danger or extinction.

The biggest problem is loss of habitat due to deforestation, land reclamation, and degeneration of the environment associated with rapid economic growth.

Wild animals in China are in dire need of help, but most ordinary people are unaware of their plight.

To find an outlet for their innate love of nature and learn how to protect the many amazing creatures who share their country, Miao has arranged concerts and lectures throughout the country.

A lot of people think Miao’s goals are too idealistic but, equally, there are many who share his ideals and passion for wildlife and the natural environment.

Miao understands it’s difficult to change the world view and values of adults, which is why he has chosen to focus on children.

When asked how China can catch up with their foreign counterparts in animal awareness, Miao pointed out that the Chinese people are very much doers rather than talkers. They will spring into action and work together for a common goal rather than sit around and talk about what can be done.

Parent-child events, music concerts, and art exhibitions all help, but awareness must be turned into practical action. More products are needed, embedded with their core concepts, and those core concepts need to be developed.

Miao hopes he can get ideas for this by traveling overseas to see how other countries design their zoos and national parks, then bring these concepts back to China.

If there is one thing that has become obvious since the founding of the People’s Republic of China, during the last 70 years, it is that together astonishing results can be achieved.

There is no reason why the same energy and enthusiasm that made the country what it is today cannot be turned around to saving its animals, plants, rivers and ultimately its people.

“All we are doing are just building a platform, where people can actually participate in the animal protection process. I hope it will not just being an elusive, elitist concept in China,” Miao added.