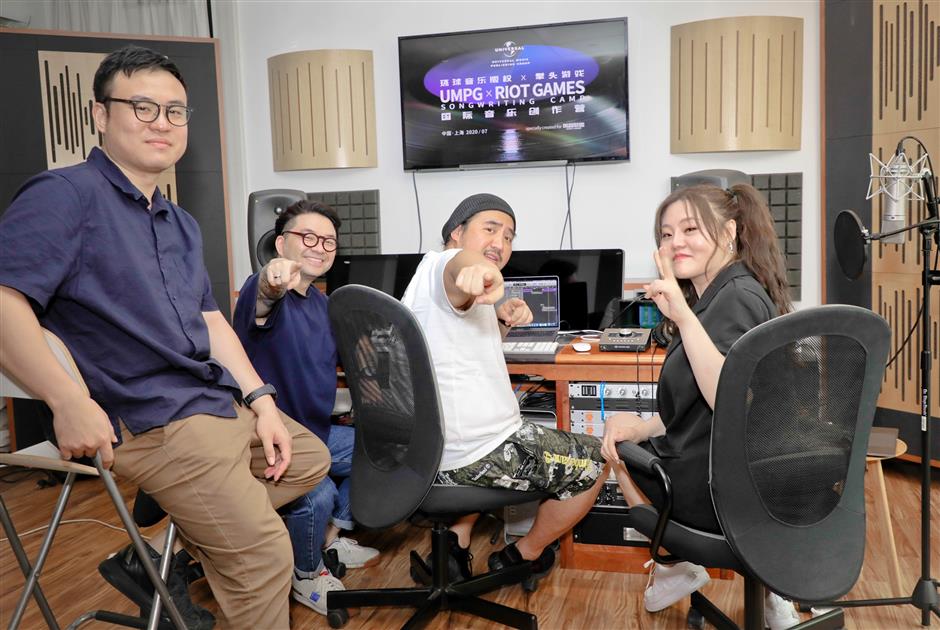 As a prelude to the upcoming 2020 League of Legends World Championship (known as S10), a songwriting camp under the theme of “eSports spirit” was held by Universal Music Publishing Group (UMPG) and Riot Games China in Shanghai.

Over a dozen UMPG songwriters took part in both in-studio and virtual sessions. They created songs, six of which will be used in the widely viewed championship, scheduled for this year in Shanghai from September 25 to October 31. These include Golden Melody Awards Best Band winner Matzka and music reality show “Chuang 2020” contender CHIYO.

“Music and gaming are activities of no boundaries. When matching them well, the possibilities are endless,” said Joe Fang, managing director of UMPG China. “I am honored to be partnering with Riot Games on this initiative to create songs to win the hearts and minds of the Chinese e-sport community and celebrate this world-renowned event.”

“Songwriting camp is a creative way to help the music feel even stronger for the theme, especially some of the artists involved are genuine fans of the teams and League of Legends,” Fang added.

“When music meets and mixes with gaming, it is simply exciting,” said Leo Lin, head of Riot Games China. “I look forward to empowering and celebrating the 10th World Championship of League of Legends with music of power and of various styles, through working with UMPG.”

UMPG is a leading global music publisher. It set up its China office in 2019 to train Chinese songwriters. 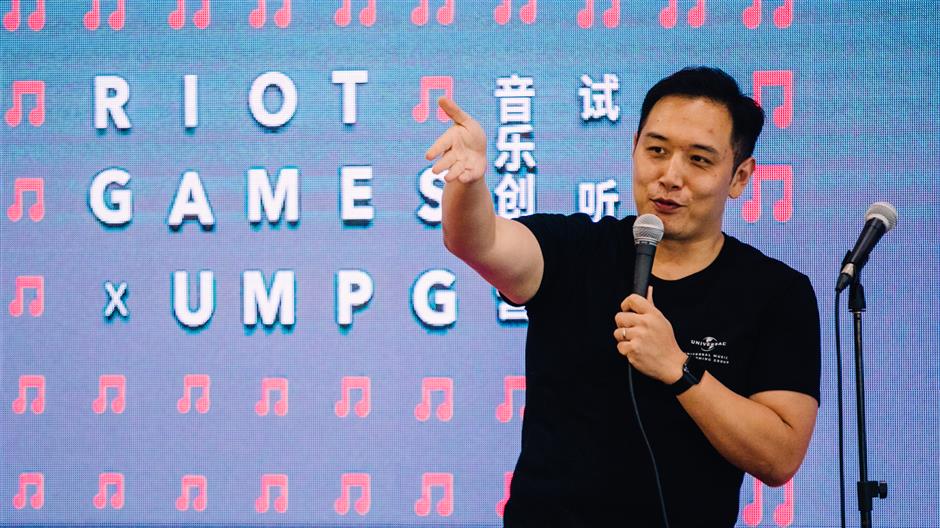