Greater public interest in healthy eating started after a series of food scandals in China and gained impetus during this year’s coronavirus outbreak. What could be healthier and safer than food grown organically?

Nothing, according to Ke Jiahua, the 30-year-old founder of a company focused on ecologically farmed products.

“I originally came from a rural area, and I returned to the land to turn my passion into a career,” he says. 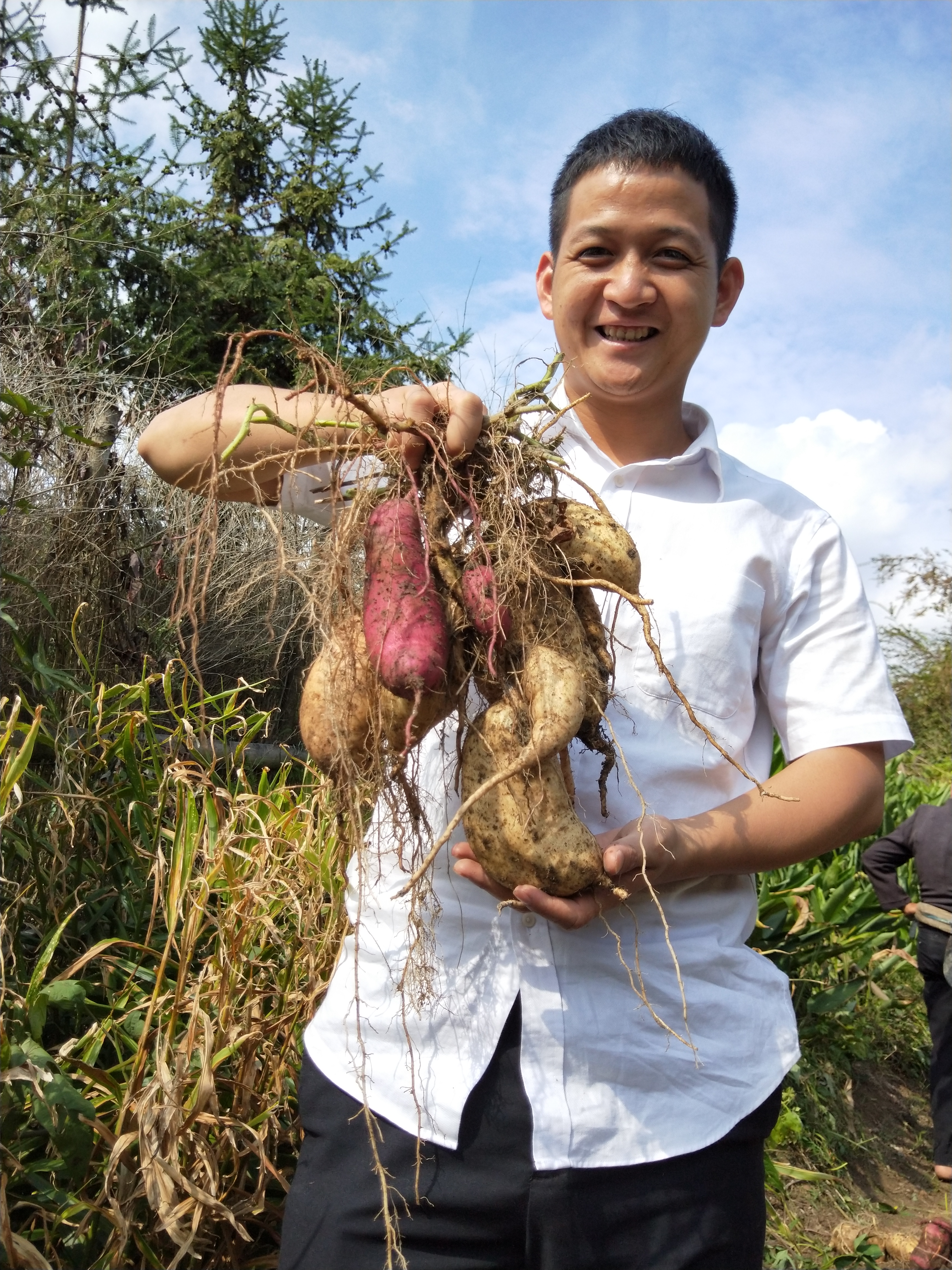 Ke grew up in a village in the southeastern coastal province of Fujian. His parents are banana farmers.

A bright student, he went on to study logistics engineering at Tongji University in Shanghai. While there, he established an agriculture club in 2010.

The idea was inspired by a social networking game called Happy Farm, which was based on a farm management simulation. Ke and his roommates indulged in the game every day, planting their virtual crops, feeding their virtual animals and cooking tasty virtual recipes.

“The popularity of the game showed me people’s interest in farming,” says Ke. “However, my roommates lacked even basic knowledge about agriculture. When I jokingly told them that potatoes grew on trees, they believed me! What I wanted to do was to create a real-life Happy Farm, where people could truly do farming.”

With support from the university, Ke’s club was provided with farm plots on its Jiading campus and some guidance from an agricultural expert. As an entrepreneurial endeavor, organic vegetables grown there were sold to university staff and received good reviews.

Putting down their pens and picking up hoes, a number of classmates joined Ke’s club, including a marketing student named Zhou Xi, whom Ke later married.

When Zhou first met Ke around 10 years ago, he was delivering vegetables to teachers at the school bus terminal. As part of her course work, Zhou needed to interview an entrepreneur. She chose Ke.

“I found him a person brimming with ambition and ideas,” says Zhou. 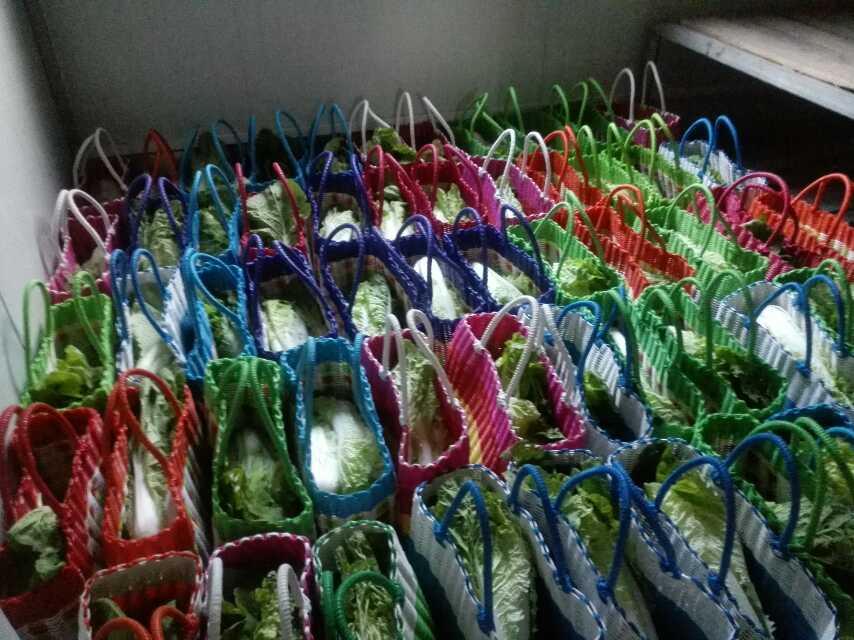 After graduation, Ke faced two choices. He could either find a stable, well-paying job in the workaday world or he could start his own business. Despite his parents’ trepidation, he established Jinong Jiayuan in 2013. The name is drawn from an abbreviation for Tongji’s Jiading farm garden.

“My parents thought my decision was ridiculous,” says Ke. “I am the only son in the family. As farmers, they knew how hard farm work is. They didn’t want me to return to a rural area. They thought that would be a waste of my education.”

But Ke stuck to his choice, even after the birth of two children.

Zhou recalls the time the children suffered from diarrhea for more than half a month after eating blueberries bought from a supermarket in her hometown in Shanxi Province.

According to Zhou, the organic blueberries that she and Ke grow start to go moldy in only two days. Those sold in markets stay fresh for a long time because of preservatives. 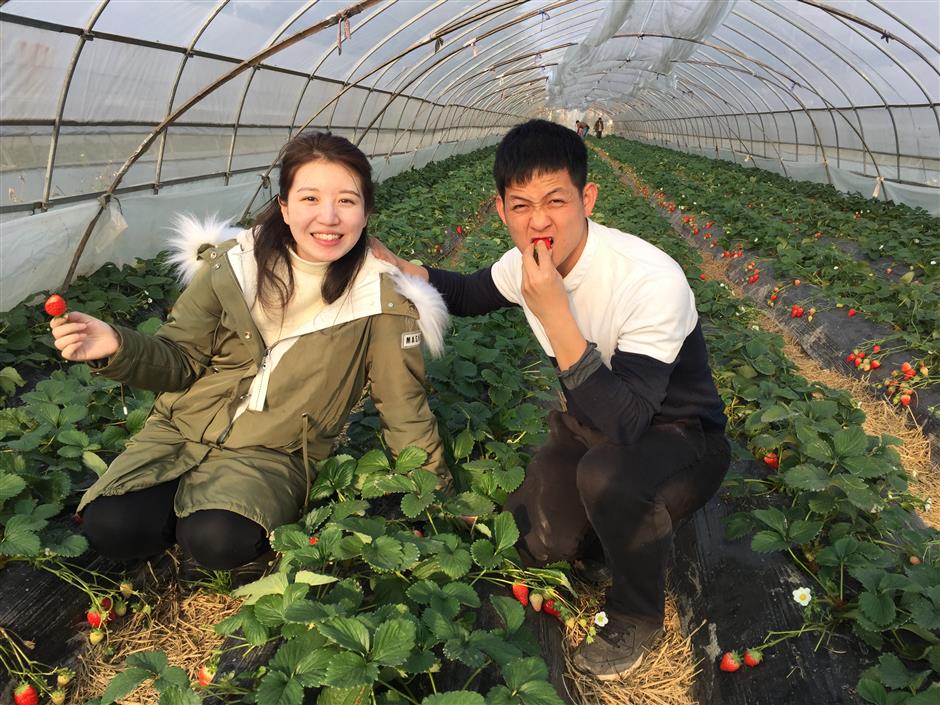 The couple gave up the career path of most college graduates to devote themselves to eco-farming. The choice has given them a contented life in a happy environment.

Since then, Ke and Zhou set themselves three targets: provide safe food for customers, protect farmland from chemicals and make their farm more sustainable.

“In fact, farmers are the biggest victims of agricultural chemicals, which can be harmful to their health,” says Zhou. “Besides, the use of chemicals pollutes ground-water sources and damages soil.”

In Ke’s hometown, the couple contracts over 13.3 hectares of land and employs local farmers living in the mountains to grow vegetables and tea. Pigs and fish are farmed without use of antibiotics or growth hormones.

“We simply rely on nature,” says Ke. “We respect nature and the significance of the harmony between humans and nature. Beyond an industry, farming is a way of life for people in villages.” 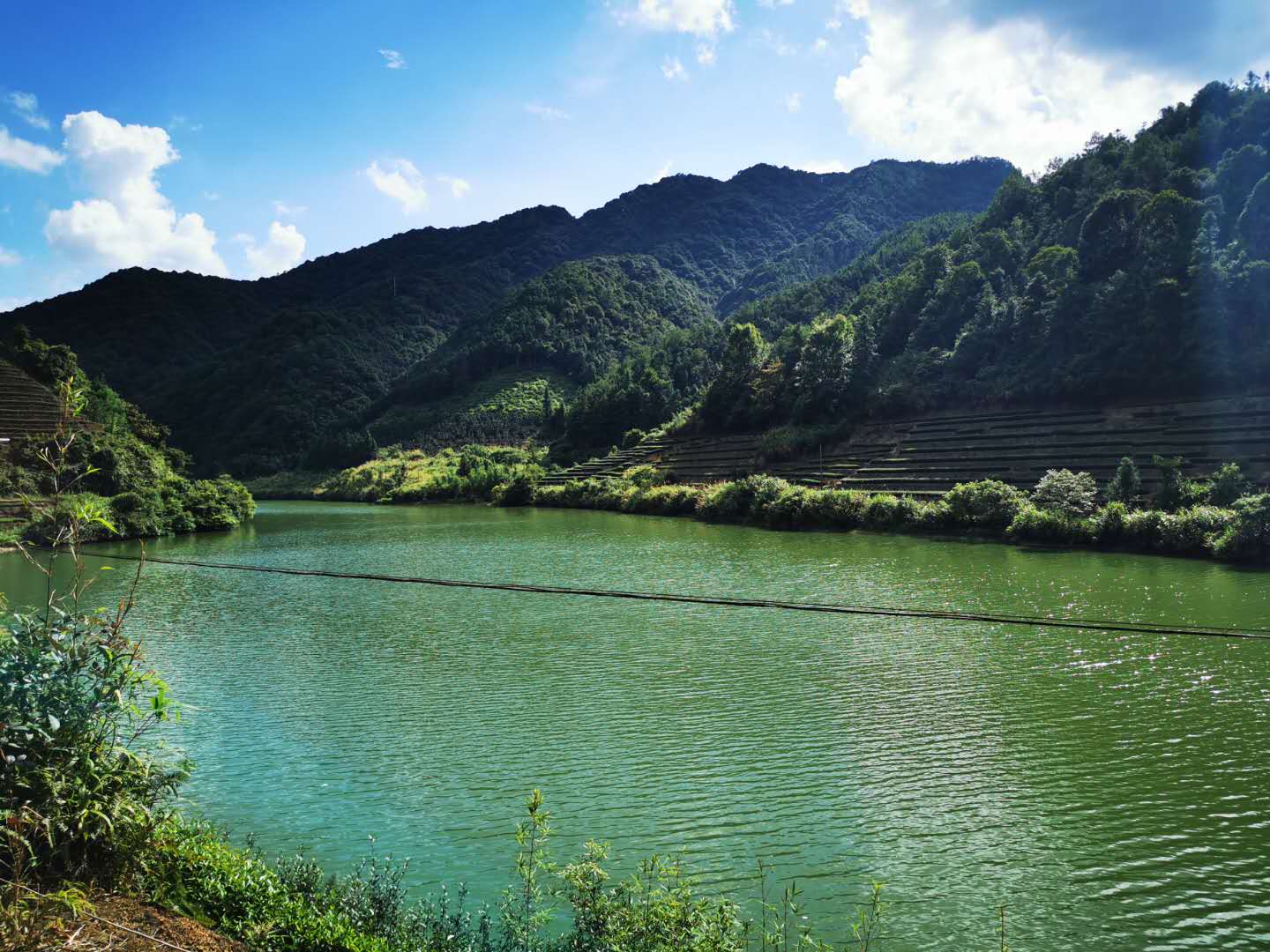 The couple uses organic fertilizers derived from animal manure and fermented soybeans to enrich the soil years before planting begins.

The organic rice they sell is a credit to flocks of ducks that eat insect pests, “massage” the farm plots with their webbed feet and nourish the soil with their poop.

Apart from cultivation, the treatment of rice also matters, according to Zhou.

The rice we normally eat has been polished — that is, milled to remove the bran and germ, which contain varying amounts of nutrients. The unpolished rice sold by Zhou and Ke even retains the husks until sold to protect the grain from insects and maintain its aroma.

Tomatoes are one of the couple’s most popular products. Many customers comment that the taste reminds them of childhood tomatoes — sweet, thin-skinned and juicy. Zhou explains that the tomatoes sold in the market are often picked when still unripe to prolong shelf life. Their organic tomatoes, which take seven months to reach maturity, are picked when they turn red.

The couple sources organic products from across China: pears grown in Shanghai, apples from Shanxi Province, peaches grown in Shandong Province, peppercorns from Sichuan Province and honey made by eastern honeybees that live in remote mountains.

Based in Shanghai, the couple has tapped into the livestreaming trend to sell products in real time. By clicking an embedded link in the live video, customers can purchase products.

Once orders are made, the couple’s relatives and neighbors living in Ke’s hometown harvest and package products. Thanks to modern-day express delivery services, even products like meat that require refrigeration are delivered to doorsteps within 24 hours. Vegetables, rice and other goods arrive no later than two days.

“We not only sell products but also popularize the concept of ecological farming,” says Zhou. “Livestreaming is interactive. It helps us to reach a more targeted audience, engage with them and earn their trust.”

Although the majority of their customers come from Shanghai, livestreaming sales are expanding the customer base, drawing in buyers from provinces like Hainan and Guangdong.

According to Ke, the average price for vegetables they sell is about 6 yuan (85 US cents) per half kilogram. That’s much cheaper than organic vegetables sold in supermarkets.

“We want to provide affordable, healthy food to our customers,” says Ke. “As more people have come to know us, our business is breaking even. We even plan to open a farm on Shanghai’s Chongming Island.” 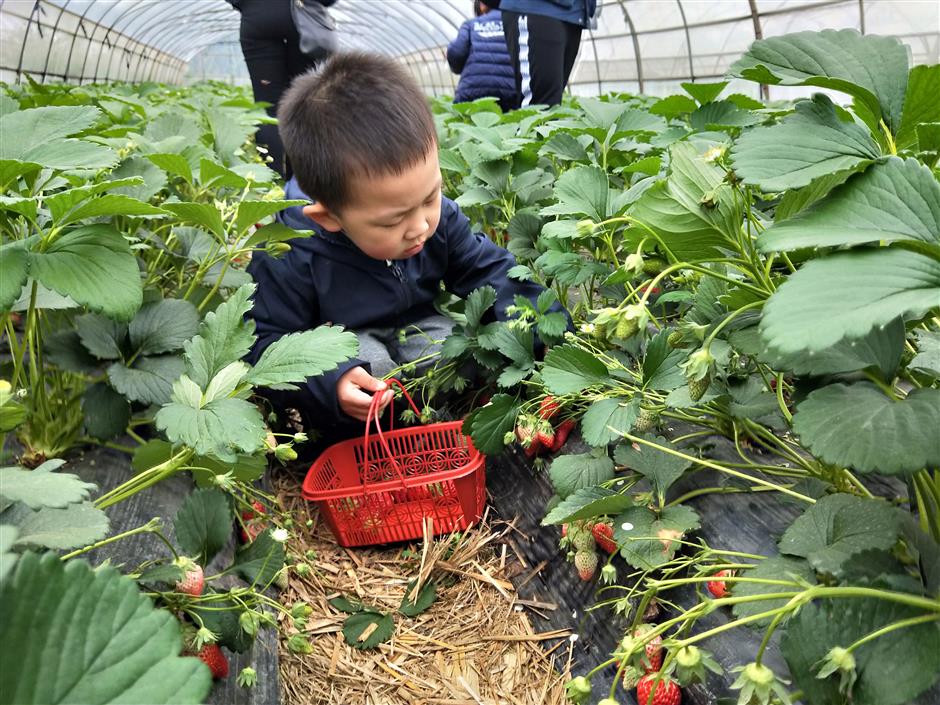 A little boy picks strawberries during a Jinong Jiayuan activity in Shanghai.

While most people find their dedication to organic farming inspirational, some netizens are suspicious of two people with top-level university degrees who choose such a line of work. While their doubt does cause Ke some stress, he says he hopes his endeavors will be seen as a tribute to his alma mater.

“Seeing my untanned skin, some netizens question my identity as a farmer,” says Zhou. “In fact, I don’t regard myself as a farmer but rather as a communicator. Although I don’t personally do farm work myself, I go out into fields and know every step of cultivation. I try to spread that knowledge to the public via live videos.”

The couple spent half a year in the countryside this year. One of their biggest desires is to see young and middle-aged people return to villages to revitalize farming.

“We see the sorrow and loneliness in the eyes of the ‘left-behind’ children whose parents go to big cities to earn money,” says Ke. “No matter how much the grandparents who care for them love their grandchildren, they can never replace parental love.”