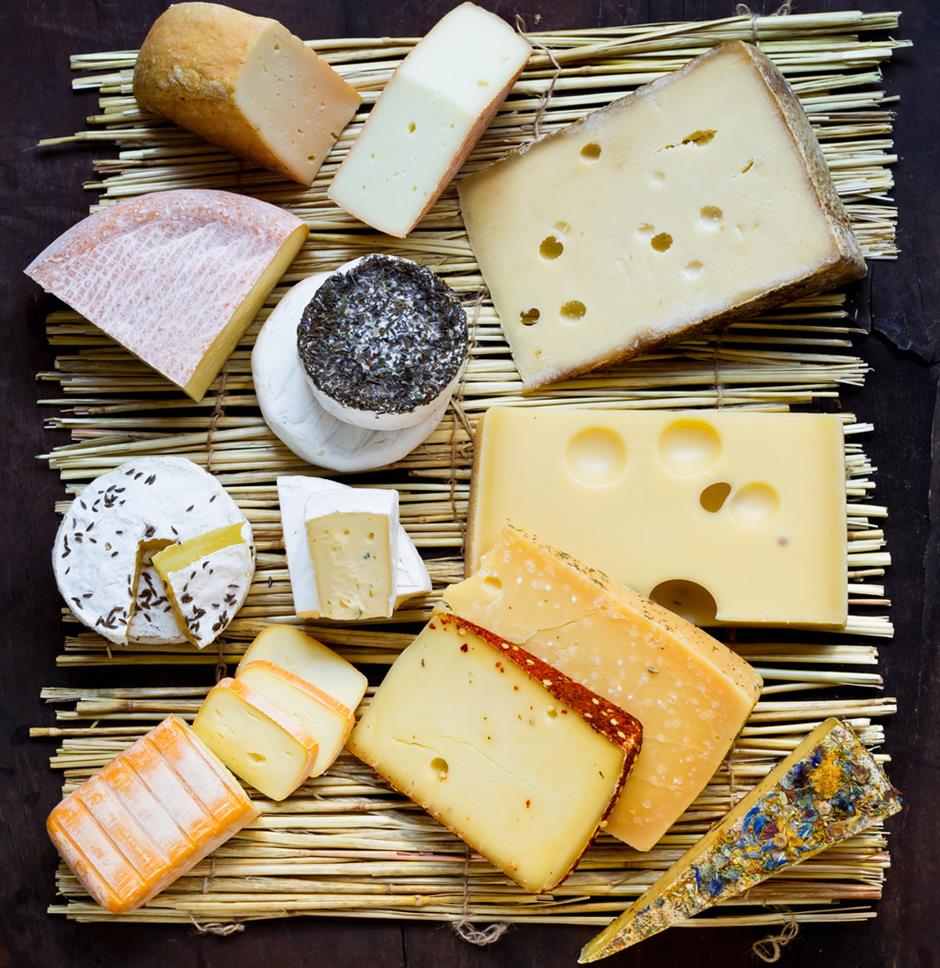 Different varieties of cheese on plate.

Gone are the days of the butter mountains when the EU had to step in to mop up surpluses. A newfound taste for full-fat spreads in the West, coupled with rising demand for French pastries in Asia, have created butter shortages in the home of the croissant.

Across the country, shops are finding it increasingly difficult to keep their shelves stocked.

“Because of a shortage of French milk, our suppliers cannot fulfil our butter orders,” read a sign last week in an Intermarche supermarket in the northern city of Rouen, situated in the Normandy dairy heartland.

At a Super U supermarket in central Paris, one of the most popular brands of butter — a salty variety from the western Brittany region — had vanished.

“Customers have been stocking up, particularly local restaurant owners. For the moment we’re able to manage but we’ve been warned to expect more shortages,” said Adrien, the store manager, who declined to give his surname.

The turbulence in the butter market began when the European Union abolished its system of milk quotas in 2015. The move initially triggered a flood of milk supplies, causing a collapse in global prices that prompted dairy farmers to subsequently slash their output.

The decline in production came as butter began enjoying a comeback in the West, following research suggesting that saturated fats — long linked to heart disease — were not as harmful.

“The rehabilitation of animal fats has caused demand for butter to explode around the world,” said Gerard Calbrix, head of economic affairs at the Association of French Dairy Producers.

The growth in demand is particularly pronounced in emerging economies such as China and the Middle East, where croissants and other buttery treats are increasingly in vogue.

“If this continues we’ll have to increase our prices because we have wages to pay,” said Jose Pires, manager of a busy bakery in the Montorgueil district of central Paris, which uses only the finest whipped butter in its creations. Like other bakers, he ruled out substituting butter with cheaper margarine in his croissants, pains au chocolat and sandwiches.

“We cannot change the recipe. That would be unprofessional,” he said.

Thierry Lucas, owner of a bakery in the Finistere region of Normandy, said he had increased the prices of his croissants by 5 euro centimes to cover his costs. To save money he had also begun buying his butter at a supermarket that had yet to pass on the price increases, saving over 1,000 euros a tonne in the process. Not everyone has been able to find a workaround, however.

In the central Cher region, Claude Francois, owner of a small pastry producer, said she had cut her workers’ hours by 70 percent because she could not source enough butter to maintain output. “We cannot go on like this for much longer,” she said.