Serving up an authentic taste of Singapore

Bak Kut Teh (peppery pork rib soup) is one of the few quintessentially Singaporean dishes that has remained a firm local favorite through generations.

Ng Ah Sio is probably the most sought-after Bak Kut Teh brand in Singapore since 1955 when Ng Mui Song (the father of Ng Ah Sio) began plying the pork-based, peppery soup cooked in a distinct Teochew style. These early servings were accompanied by youtiao (Chinese fried dough sticks) and a strong brew of tea without chili and soya sauce dips often seen today.

In 1977, Ng Ah Sio took over from his retired father with an improved recipe that further enhanced the aroma of pepper in the soup, which is more robust than the original, while retaining the hallmark use of fresh pork ribs, garlic and a secret blend of herbs. 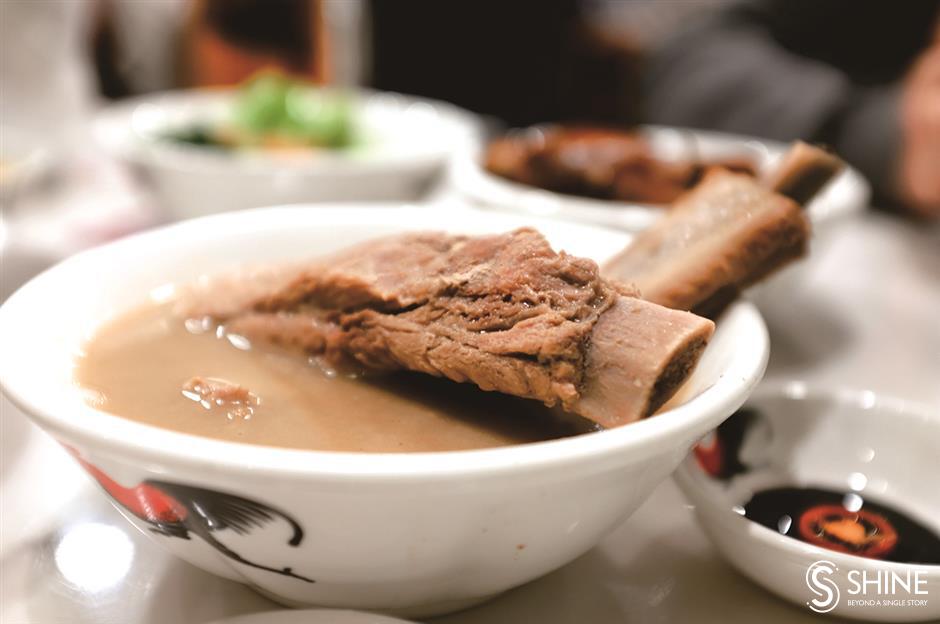 The unique robust flavors and hearty soups have attracted a surging number of people looking to fulfill their craving. And over a million bowls of the classic dish have been served since Ng Ah Sio Bak Kut Teh moved to Rangoon Road in 1988, where the shop is still located today. People living in Shanghai are fortunate they don’t have to fly south to Singapore to taste the authentic Bak Kut Teh dish. Ng Ah Sio Bak Kut Teh, now acquired by Jumbo Group, recently opened its first Shanghai outpost at One ITC mall in Xuhui District.

Occupying a cozy spot in the basement of the mall, the 68-seat space retains an old-school look with southern Chinese touches. All customers have to do is scan their QR code and make an order. 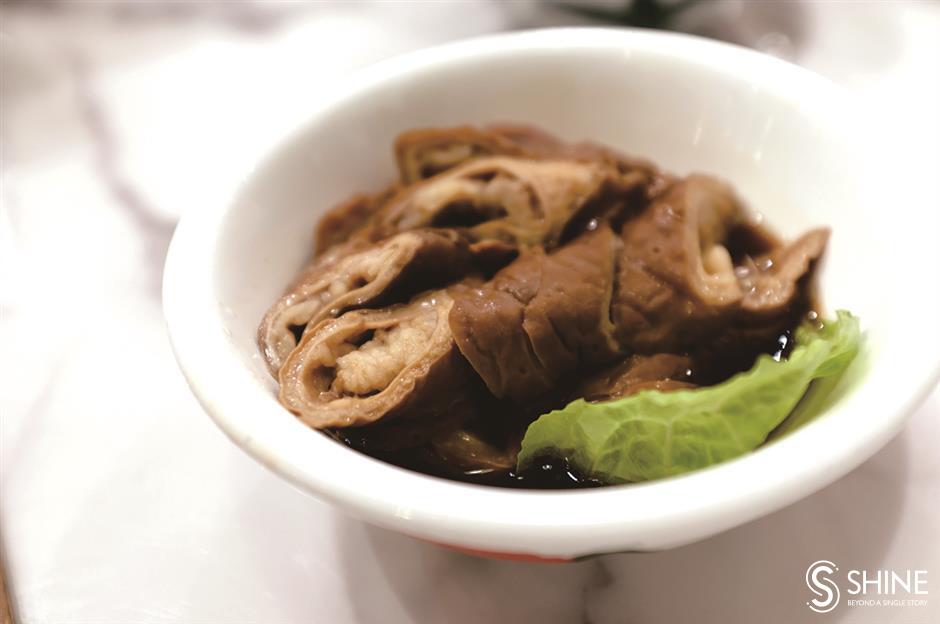 The comforting broth, with added pepper, garlic and herbs, is perfect for the colder months. The tender ribs, dipped in the chili and soya sauce, tastes good. Youtiao is an essential side dish to order and soak up the broth.