Creativity grows at the speed of imagination

The COVID-19 outbreak and national lockdown kept people cooped up at home for several months, leading the younger generation to spend more time in cyberspace. Graphic computing technologies and software tools, like ray tracing and artificial intelligence rendering, have given people who upload videos the chance to show their skills and spirit.

A videographer who goes by the online identity Zimin and has 1.71 million followers on Shanghai-based streaming site Bilibili is one of them.

“This is just like a dream dating back to my childhood,” he said. “After the tough reality of coronavirus, we need fantasy scenes to enlighten us again.”

The video, filled with crystal palaces and Amazon rainforest, has been played 285,000 times on Bilibili.

“Games and videos are now my language to connect with audiences and society. Gaming is a bridge connecting everyone, across languages and borders,” Zimin said in a reply to Shanghai Daily.

Besides publishing videos of Minecraft on Bilibili and YouTube, the former documentary filmmaker has also published about a dozen epidemic-related videos in recent months. With themes and characters of Minecraft, they encourage people in Wuhan and elsewhere in China to create virus-fighting heroes. They also trace the spread of the virus, offer tips on physical and mental health and demonstrate how to wear protective face masks correctly.

Nasdaq-listed Bilibili is now a stage for those videographers, who are called “uploaders” on the site and are akin to YouTubers overseas. Besides Zimin, some of the more popular Chinese practitioners include Old Tomato, LexBurner, Papi and Li Ziqi. These content creators combine video production across sectors such as games, animation, fitness, talk shows, gourmet and fashion.

It has earned Bilibili the moniker “China’s YouTube,” with more than 172 million daily active users in the first quarter. The company raised US$483 million in its initial public offering in March 2018, and its shares have tripled since then.

Bilibili, with backing from investors such as Tencent, Alibaba and Sony, said revenue in the first quarter grew 69 percent from a year earlier to US$329 million — a period marked by a serious escalation in the viral pandemic.

Different from other video-streaming websites, Bilibili content producers can make “long videos” of up to 20 minutes with self-created characters. Such videos require professional editing skills and are aimed at younger audiences who have the time and appreciation of technological creativity. 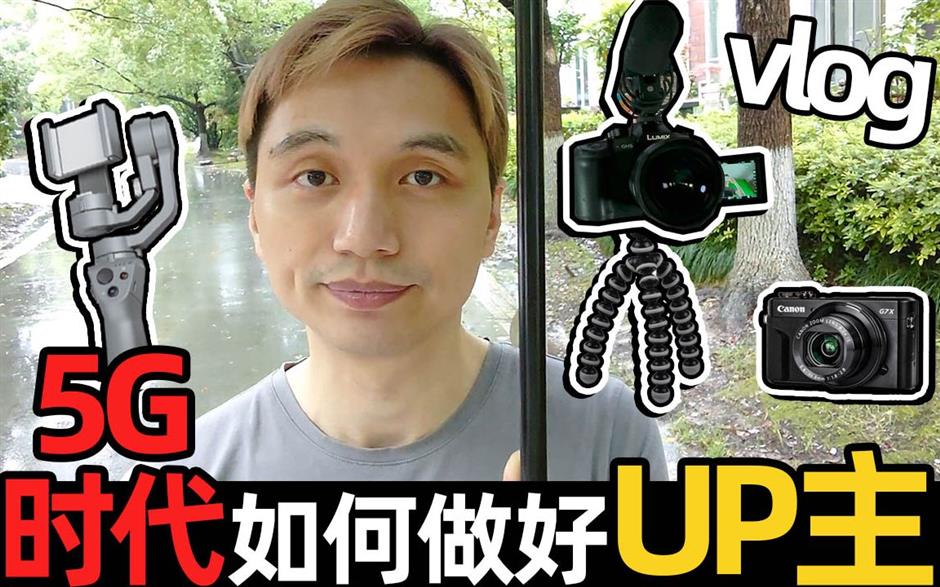 By contrast, short videos normally last between 15 seconds and one minute on platforms such as Douyin (known overseas as TikTok) and Kuaishou. They are aimed at people on buses or subways who have limited time to view a video.

Another uploader calling himself Xudada, whose real name is Xu Rong, has “designed” clothing texture for dancing game and animation characters like Hatsune Miku. On Bilibili, Xudada has 57,000 followers through MikuMikuDance videos.

“It often takes me one week to find a spirit and prepare for material images, as well as a lot of time on the production process,” said Xudada.

Zimin, an eight-year player of Minecraft, published Minecraft videos almost every day in the past seven years, with various lanugages including Chinese, English, German and Japanese.

Tutorial videos became the fastest-growing category on Bilibili last year, with viewing volumes soaring 274 percent. More than 50 million users have tried to learn something or obtain new skills, according to the Shanghai-based platform.

Xudada uses a computer costing about 13,000 yuan (US$1,857) and software tools including OctaneRender. They help him build characters and background scenes, and, more importantly, render clothing textiles and curves.

He recently upgraded to the latest Nvidia graphic cards with ray tracing and rendering features of AI denoiser. That cuts each rendering process by up to half, to one or two minutes.

With Nvidia’s latest technology upgrade, designers can improve work efficiency by up to eight times on OctaneRender, according to industry review website Expreview.

They will “empower creativity at the speed of imagination, providing ultimate performance and stability for creative applications, “said Nvidia, which kicked off on Wednesday the first domestic ray tracing rendering tool with Chinese team D5 Render.

Zimin, as a hardcore fan of Minecraft, welcomed the game’s beta update to support the latest graphic and display technologies, which were announced by Microsoft and Nvidia in April.

“The next big evolution for Minecraft has arrived,” said Saxs Persson, Minecraft franchise creative director at Microsoft. “It transforms the Minecraft world with a more realistic look by adding life-like lighting effects, shadows, reflections and refraction.”

“The core of regular Minecraft is building with blocks or pixels,” he said. “Now it’s closer to the real world, thanks to technology advances.”

With booming followers on platforms like Bilibili, the work of the best videographers has developed commercial value, making creators financially independent. They derive income from marketing promotion and orders from game firms on creating 3D motions and scenes for their characters.

Xudada, whose first income on Bilibili totaled only 15 yuan, now can earn an average 20,000-30,000 yuan a month. He told Shanghai Daily that he gets regular work orders from game firms.

Top content creators on Bilibili , according to one industry insider, can earn more than 100,000 yuan on a project.

To develop its uploader ecosystem, Bilibili offers some financial and training support to promising talent with less than 10,000 followers. The platform helps them connect with commercial partners and clients, including game firms, e-commerce websites and marketing and advertising firms.

Zimin said his work is not only motivated by profit. He has just got certificated to work with a government-backed youth protection organization in May, where he can apply his video skills in tandem with the group’s lawyers, doctors and psychologists.

“I don’t want to lose my connections with the society,” Zimin said. “I am willing to contribute my efforts.” 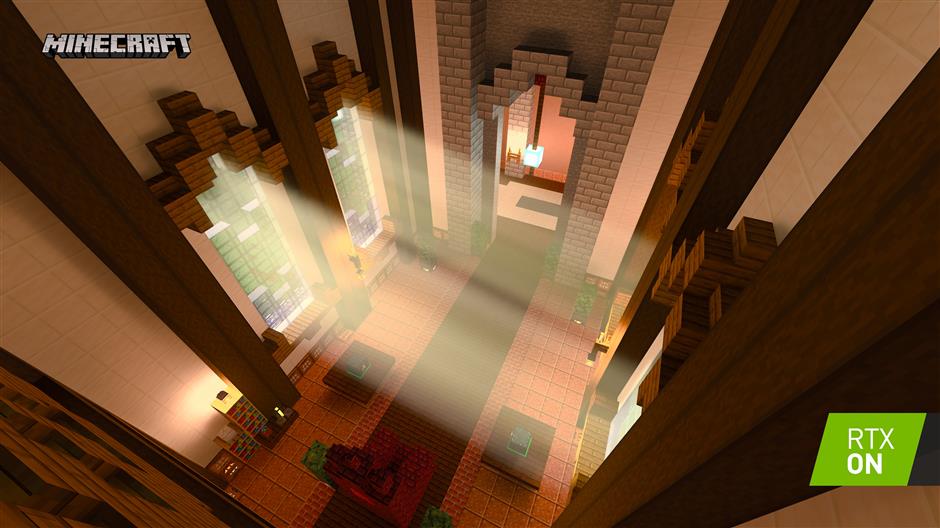 Zimin is a hardcore game fan of Minecraft and has been publishing tutorials and tips in videos about the game for seven years. 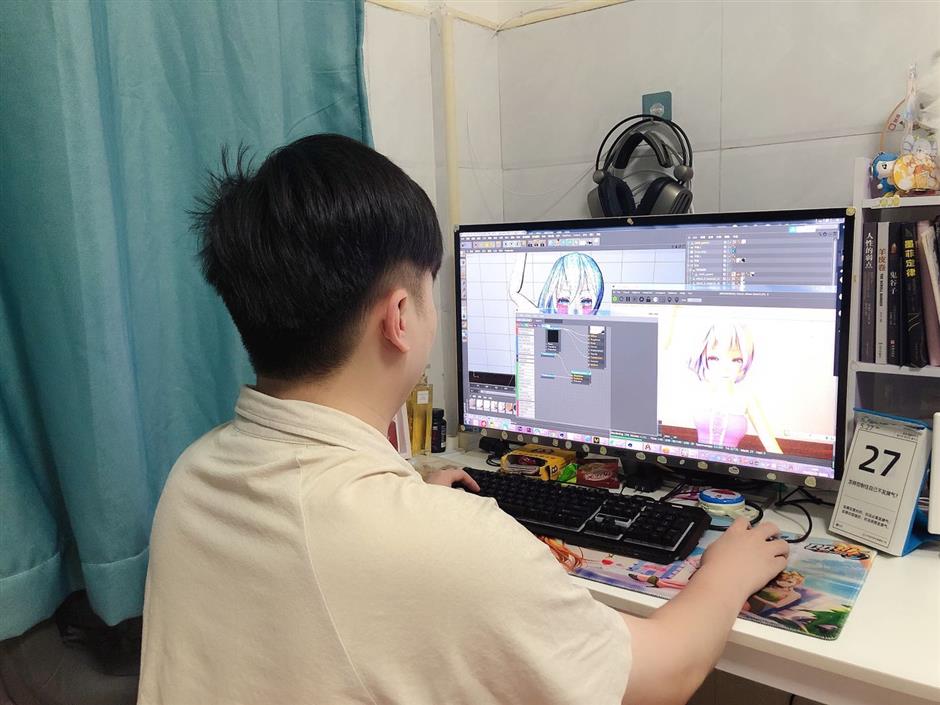 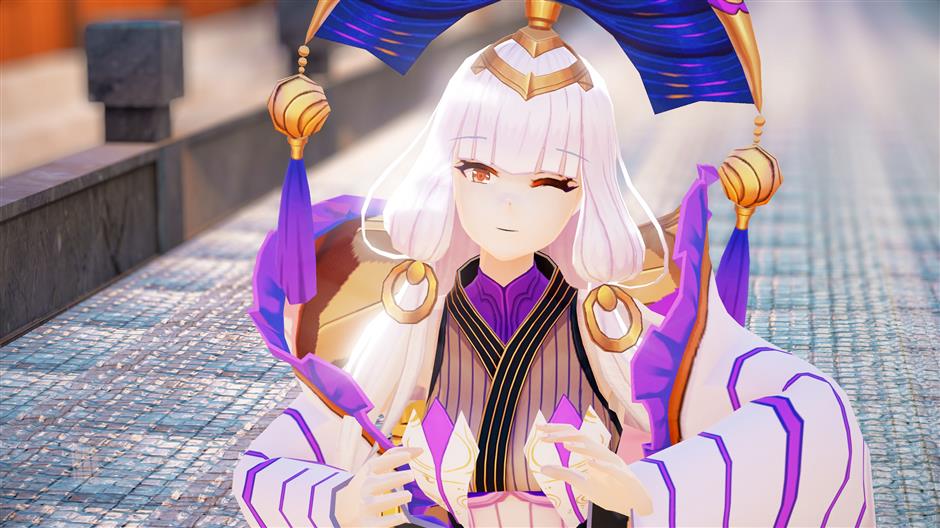