The Shanghai Film Art Center, which has been in operation for 31 years, has seen the city's – and the country's – film industry grow significantly.

The city has produced a number of critically acclaimed films in recent years, including "Be Somebody," "Sister" and the recent smash romantic comedy "B for Busy" in Shanghai dialect. 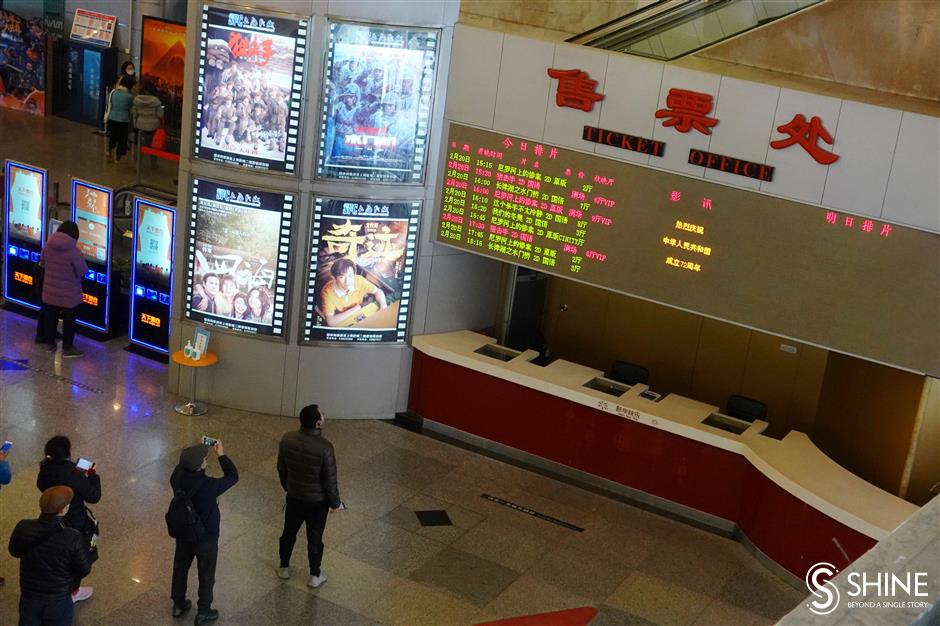 But the film industries across the world have been facing significant challenges since the outbreak of the COVID-19 pandemic. Despite the fact that China quickly recovered from the pandemic, several businesses and theaters remain in the red.

In 2021, China's box office revenue continued to lead the global box office market. However, compared with the 64.3 billion yuan earned in 2019, the industry hasn't entirely recovered.

Some moviegoers, still fearful of the pandemic, prefer to wait for the Internet releases of new films, which normally occur several weeks after theatrical showings, instead of heading out to the theaters.

Additionally, ticket sales still account for 50-65 percent of a film's gross revenue. Another important source of revenue in China is product placement. Spin-offs account for less than 10 percent of the total.

However, in the United States, spin-offs account for the majority of revenues, accounting for up to 70 percent of total revenues.

Industry insiders have been suggesting that the Chinese film companies learn from Disney and Marvel and develop profitable spin-offs and film franchises, rather than relying solely on box office receipts.

He sees potential in popular sci-fi films like "The Wandering Earth" and cartoon films like "Boonie Bears" to become powerful domestic franchises.

The pandemic has also pushed theaters to explore new business ideas and possibilities. Some cinemas have expanded their services to include other forms of entertainment.

Wanda Cinema in Wujiaochang in Yangpu District has modified its lounge to accommodate live action role-playing murder mystery games. Participants can select from a variety of scripts to play different roles. They need to find clues and identify the murderer in the game.

This is proving popular among youngsters who are eager to make new friends and break free from the stresses of work.

Some other movie theaters in the city are upgrading to include virtual-reality games, immersive film-related exhibitions and photography services.

Professor Liu goes on to say that cinemas may make the most of their space by catering to people's social and gathering requirements.

"Live broadcasting of sporting events, concerts and even the Spring Festival gala could become a new fad in the city," he said.

"Lucky draws and interactive entertainment can also be introduced to create a mood for family and friends ahead of the film screenings."

Meanwhile, as demand for movies grows in the city's suburban areas, Shanghai is also in the process of establishing new village screening venues in the five "new cities" of Jiading, Qingpu, Songjiang, Fengxian and Nanhui.

Beiguan Village in Jiading District's Malu Town has become the first "village screening site." Villagers and migrant workers will have easier access to new film releases, thanks to the site's high-definition laser projection and adjustable seating. 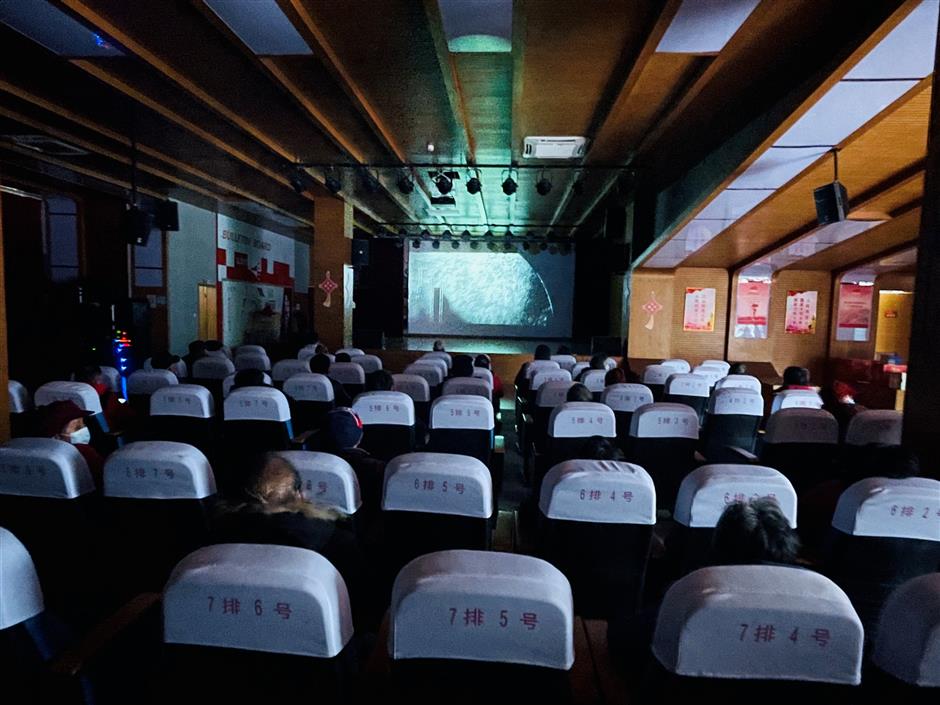 Shanghai has been a major market for overseas films since the early 20th century. The city was instrumental in the establishment and growth of China's film industry.

It was the first Chinese city to exhibit a film in 1896, just a few months after the Lumiere brothers held the first public screening in December 1895, according to records.

At that time, they screened 10 short films, including "Workers Leaving the Lumiere Factory" and "The Gardener," all of which were under a minute long.

Due to the short length of early films, Chinese businesses screened them alongside other programs and performances.

Before 1910, most film production companies were foreign-owned, but in the mid-1910s, many Chinese enterprises became interested in the industry and quickly grew from the 1920s through the 1940s.

In the city's heyday in the 1930s and 1940s, there were nearly 150 production companies producing more than 100 Chinese films per year.

Some of the city's glorious past is screened and displayed at the Shanghai Film Museum. 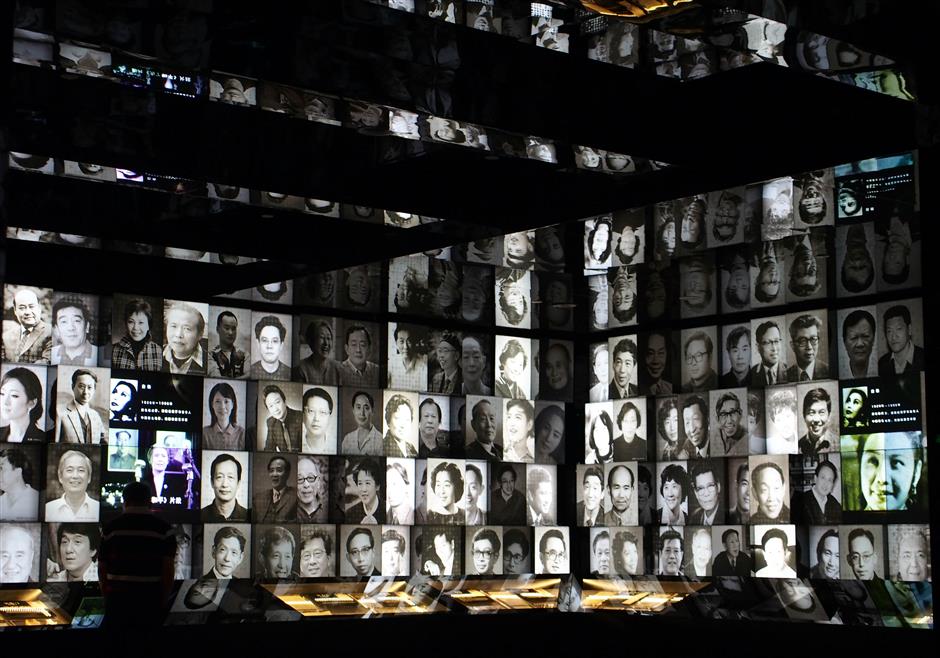 The Shanghai Film Museum depicts some of the city's glorious past.