Several leading smartphone vendors will release new flagship models in China this week, targeting the over US$600 high-end market.

The new offerings – from market leaders such as Shenzhen-based Nubia, OPPO and Samsung – will offer better features in everything from cameras to artificial intelligence in the world's biggest market, with over 1 billion mobile users.

The spotlight this season is photography, allowing smartphone users to take pictures with professional effects which before could be only created by high-end cameras. 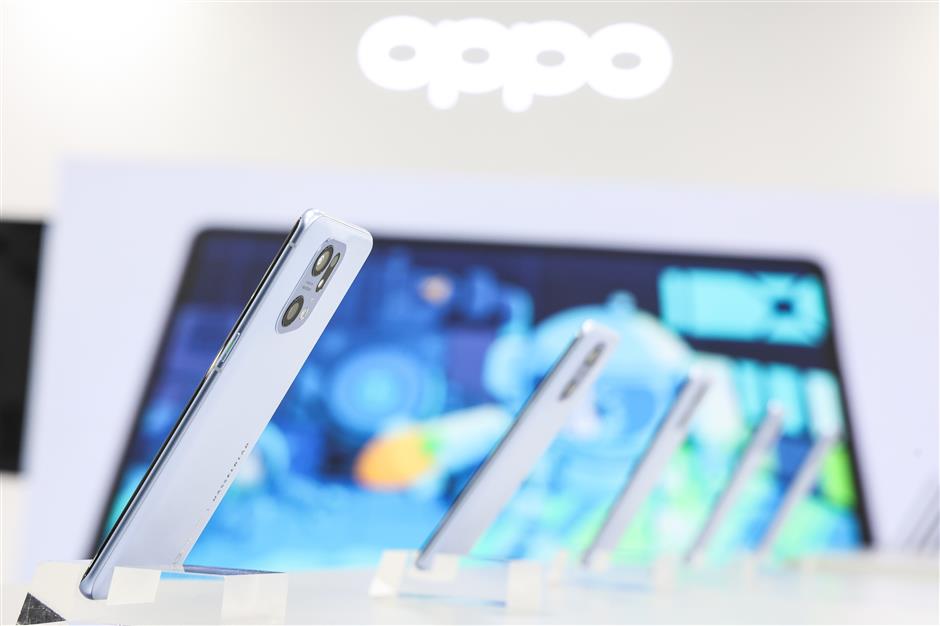 They include Nubia Z40 Pro's "story-telling" style and AI technology to create a "master effect" like 35-mm cameras. It has broken the boundary between smartphone and professional cameras.

"OPPO uses the highest standards from chips to cameras to offer a flagship experience," said Peter Liu, chief product officer of OPPO, which will sell its new premium Find X5 models from Thursday.

But the domestic smartphone market sales volume fell 2 percent, which has pushed major vendors into the high-end market over US$600, said Qi Yingnan, an analyst at Counterpoint Research.

Some of those new models will be displayed at the current Mobile World Congress in Barcelona.

Other firms including Honor and Realme will also release flagship models and new technologies in the coming days of the MWC, the world's biggest telecommunications show.

Features of the flagship models

The Nubia Z40 Pro, which will be launched on Thursday for up to 4,499 yuan, features a customized and optimized camera for portrait and story-telling photography, trying to recreate old-style 35mm.

With AI-powered Evolution Tensor technology, Nubia designed a filter for the phone with style of Henri Cartier-Bresson, a French humanist photographer considered a master of candid photography and an early user of 35mm film.

Nubia is a sub-brand of Shenzhen-listed ZTE, which is a major MWC exhibitor and China's biggest public telecommunications equipment firm. 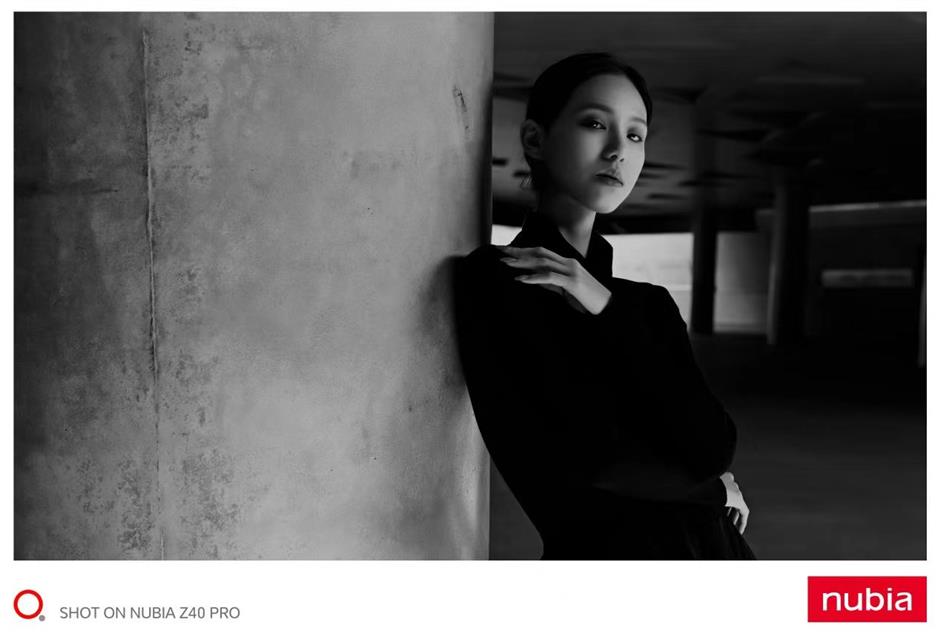 OPPO is trying to push the boundaries further with its new Find series, which features an in-house developed image processor for the first time.

The new chip, MariSilicon X, is designed to boost camera capabilities and improve video performance in dark environments and offer chip-level optimization for popular social platforms like TikTok and WeChat.

Self development of telecommunications, chips and materials, are the only way for "valuable innovation," OPPO's Liu said.

Besides Apple and Samsung, Huawei, OPPO and Xiaomi now have also developed their own chips.

OPPO, the world's fourth largest smartphone vendor, hopes to penetrate the lucrative premium sector dominated by Apple and Samsung with its Find models and its self-developed chip.

Find X5, also featuring Qualcomm's flagship processors and super-rapid charging, will go on sale from Thursday with prices up to 6,799 yuan. 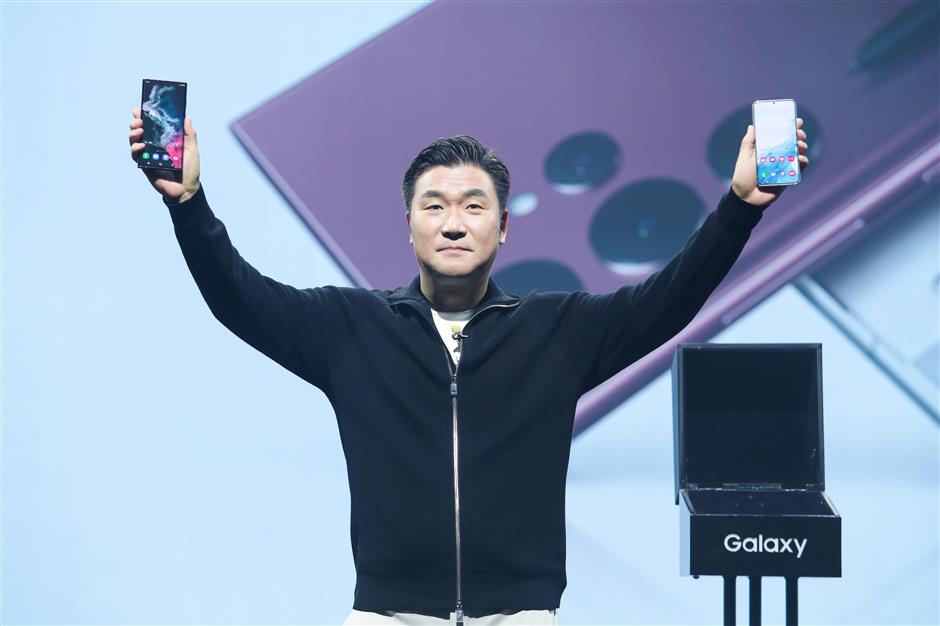 Samsung has launched its new flagship Galaxy S22 in China, with a better camera as part of its move to make gains in China.

The camera and productivity features are dual killer applications for the new Galaxy S22 models.

Samsung has joined Chinese tech firms, such as Baidu and Mango TV, to offer customized services.

They include wireless connection with over 1,000 kinds cars from 70 brands, game sticks specially for Chinese mobile games and a screen projection function supporting local TV brands, according to Samsung China.

The Samsung models cost between 4,999 yuan and 9,699 yuan, with a premium model with a 1 Tigabyte memory.

In 2021, smartphone models priced at US$600 or above accounted for about 20 percent of the Chinese market. That is expected to grow rapidly.