Chinese firms had a huge presence at the world's biggest telecommunications show in Barcelona this week, with several of them displaying advanced technologies like 5G, AI, VR and smartphone innovations.

The MWC was back after being canceled for two years because of the pandemic.

The 5G-Advanced Technology Evolution white paper, which is expected to set industry standards and applications between the 5G and 6G eras, is one of the highlights.

China plays an important role in 5G development and standards as it is home to the world's most 5G users and base stations, said Sihan Bo Chen, head of GSMA China. The GSM Association is the organizer of MWC events.

The brands are "carrying the torch" for the MWC as they are "more popular with customers all around the world than ever," US-based tech media outlet Verge reported.

TCL unveiled its concept model, the TCL 360-degree Ultra Flex, and a few other models. Li Dongsheng, TCL's chairman and a National People's Congress delegate, is presenting proposals to the ongoing Two Sessions on upgrading, financing and global expansion of the Chinese manufacturing industry.

China Mobile, along with over 20 industry partners, released a 5G-Advanced Technology Evolution white paper at the event.

Almost half of the partners are Chinese firms including domestic carriers, equipment vendors Huawei and ZTE, smartphone vendors such as OPPO, Vivo and Xiaomi, chip designer Unisoc and Internet giant Tencent. 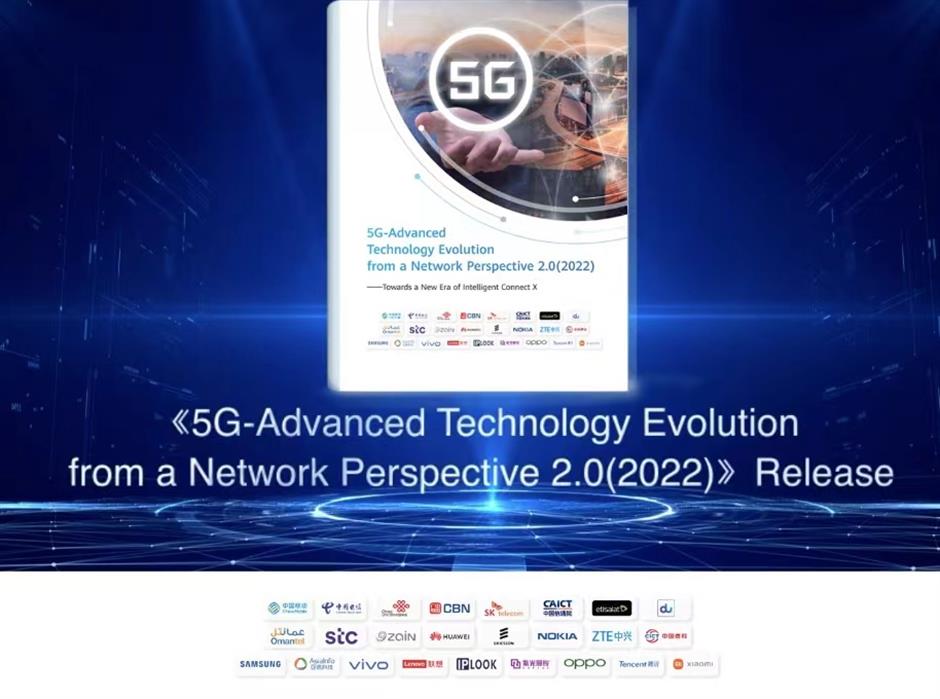 A white paper on the evolution of 5G technology is released at the MWC. Many Chinese firms contributed to the paper.

The white paper on 5G-Advanced, a transition between 5G and 6G networks, gives advice for the next step in the evolution of 5G networks. It covers a wide range of industries and allows 5G to have more social and economic value.

The 5G-Advanced intelligence trends require AI, Digital Twin, and other advanced techs, according to Huawei, a major contributor of the white paper.

Honor, a spin-off brand from Huawei, aims to regain global market share this year with the global release of its flagship Magic 4 at MWC.

Zhao Ming, Honor's president, said it's the beginning of a "counter-attack" in the global high-end market. He emphasized the "Honor can do" strategy in his keynote remarks at the MWC. 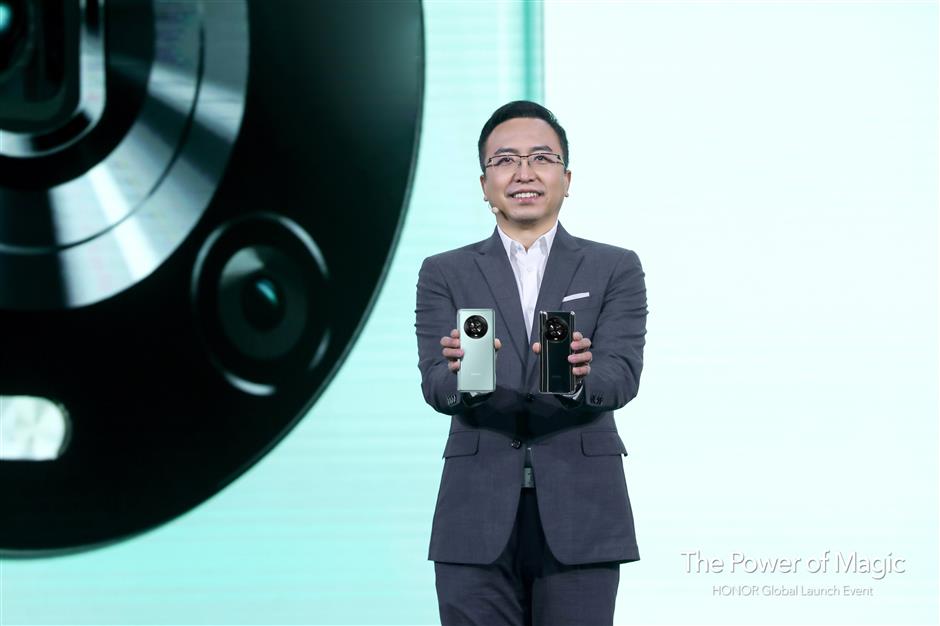 Honor has 11,000 employees globally, with six research centers outside China, including those in France and Japan. It has established distribution channels worldwide and cooperates with over 200 carriers globally.

The MWC release is Realme's first major foray into the premium flagship market globally, as those models cost up to 849 euros (US$937). The Realme GT 2 model features a 2K display screen and a super-thin design linked to the paper. 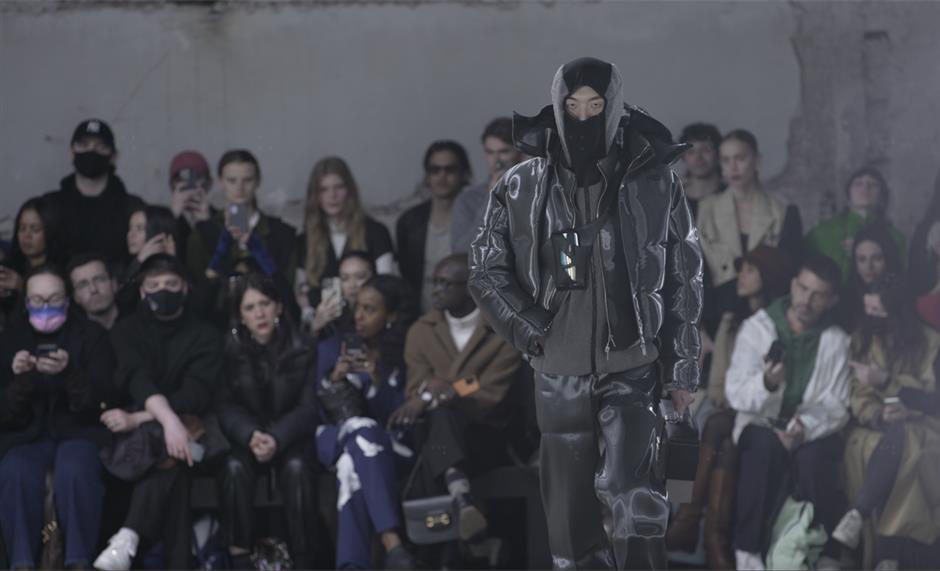 Realme's design and smartphone are displayed at the Paris Fashion Week.

China and Europe will become dual "growth engines" for the company in 2022, allowing it to meet its 50 percent annual growth target.

This week, Realme also launched a new smartphone V25 in China, with memory up to 12GB, big-capacity battery for 49-hour calls, and super-fast charging technology.

It features an optional color inspired by the Forbidden City. The design ideas are used in bags and apparel and displayed at the ongoing Paris Fashion Week.