Shanghai will add a string of new medical facilities and production bases in the coming years as it strengthens its position as an innovation hub for biomedicine.

Local medical companies are undaunted by the pandemic challenges and plans to continue forge ahead with new investment initiatives, as well as collaboration programs.

To support future commercial manufacturing of small molecule products, it has started the construction of a manufacturing facility at a 4,100-square-meter site in the city.

The first phase of this commercial-scale facility is designed to install two production lines with more than 200 million units of capsules and tablets of manufacturing capacity. It is expected to be completed by 2023 which complies with rules in China, Europe and the United States.

It counts CS Capital and Worldstar, Infinity Capital and Yanchuang Capital as its investors in previous financing rounds.

Local pharma companies in different development stages have strong confidence in Shanghai's function as an important hub thanks to its strong economic vitality and abundant resources for medical research.

Industry experts, top executives and authorities expect that the pharmaceutical industry would continue to boom in the city as it forges ahead with efforts to become an international hub and frontier in biopharmaceutical innovation.

Earlier this month, Shanghai Microport Endovascular MedTech (Group) Co started the construction of its global headquarters and innovation base to combine research, office building and testing facilities in the Zhangjiang Science City.

It's expected to become the company's flagship production base to boost innovation and modern manufacturing for high-end devices.

Research efforts have been accelerated.

Ascentage Pharma, which has its research headquarters in Suzhou, Jiangsu Province, set up new clinical and commercial headquarters in Xuhui District earlier this year to accelerate research efforts.

The Hong Kong-listed pharma company eyes to expedite the new drug launch for treating other types of cancer after its chronic myeloid leukemia treatment Olverembatinib gained official approval at the end of 2021.

Its confidence has been built on very concrete progress in recent years.

In China, the average time gap between a new drug application and official market launch has been cut to about 485 days compared with more than 920 days 10 years ago, according to local data consultancy Pharmcube.

In recent years, the Center for Drug Evaluation has included cutting-edge medicines in urgent demand into a fast track process to speed up approval.

By 2025, the city aims to have a biopharma manufacturing industry valued at 240 billion yuan (US$35 billion), and six specialty industry parks worth more than 10 billion yuan each with startups playing a crucial role to drive industry forward.

That has been a strong driving force for local companies to drive further the research and commercial supply process of innovative treatment. 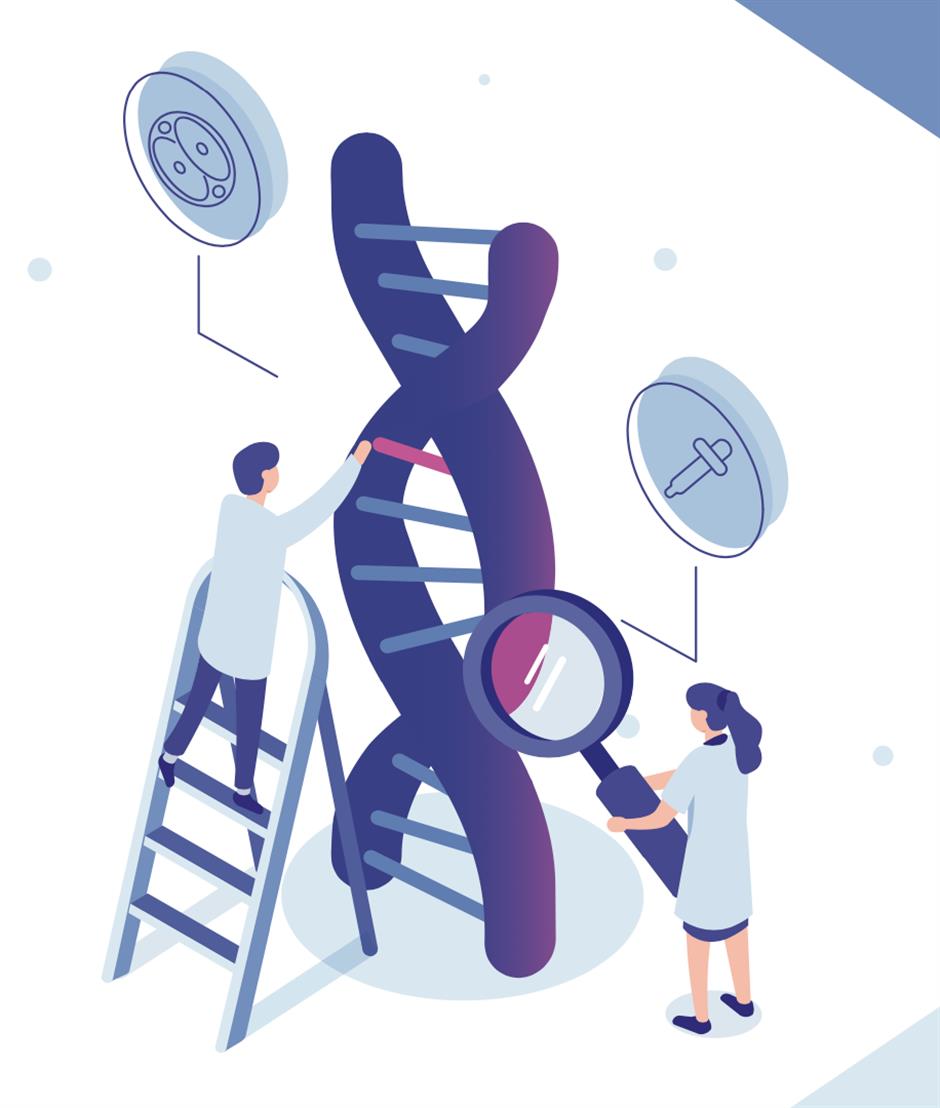 Wu Qianyu, a senior official with the Shanghai Health Commission, said that Shanghai continues to build up new service models to be more accessible at community neighbourhoods especially for elderly care and health-care service.

It welcomes businesses to offer health-care services which has boundless potential and value in the coming years.

Fan Jia, an academician of Chinese Academy of Sciences and president of Zhongshan Hospital affiliated to Fudan University, said the hospital has carried out an integrated approach toward research work and clinical efforts, and has streamlined the process to gain patents for clinical innovations.

It has made 734 applications for patents in the biopharma sector in the first half of this year, and much effort has been poured into transforming research work into industry applications.

The national geriatrics medical center operated by the hospital will be set up in Minhang District next month.

"Shanghai is also home to financial institutions to facilitate early-stage medical development," he said. "And it has already formed a positive cycle which brings together technology, talents, supply chain and capital with the recent establishment of district level industry parks." 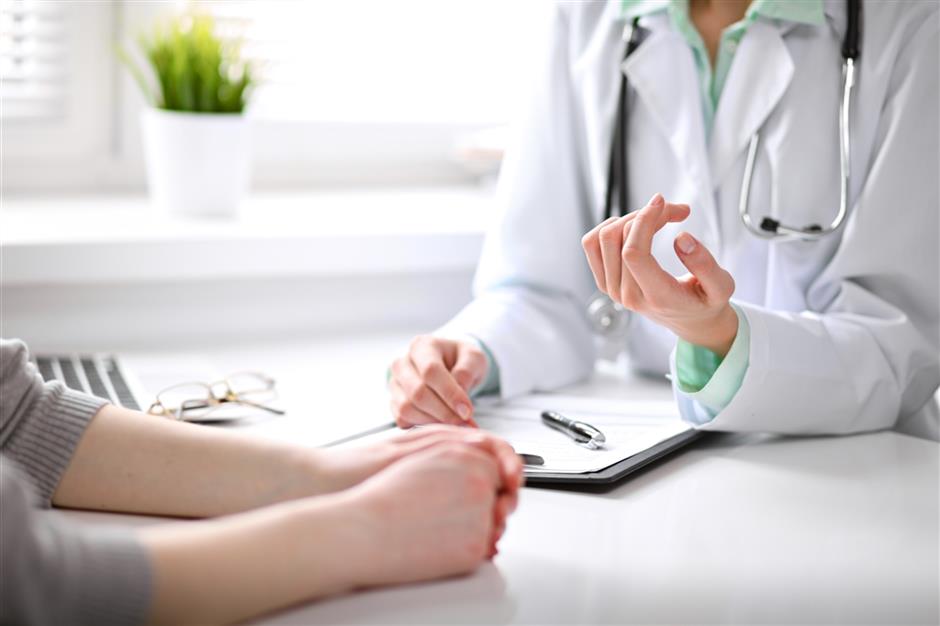 The city's clinical research resources have been crucial to bring patient groups, and organizations to raise awareness and push forward the availability of treatments.

China's first national Achondroplasia (ACH) Care Day was officially launched at the Xinhua Hospital affiliated to Shanghai Jiao Tong University School of Medicine in early October to raise awareness of the disease which is a major cause for dwarfism.

Yu Yongguo, executive director of the Clinical Genetic Research Center at Xinhua Hospital affiliated to Shanghai Jiao Tong University School of Medicine, has been dedicated to the disease research and clinical treatment of ACH for many years.

"We have been exchanging diagnosis and treatment protocols with dozens of domestic hospitals to form a unified approach to identify and track the disease development," he noted.

A unified project protocol has been gradually set up since 2019 with more than a dozen hospitals taking part, which would allow the epidemiology data be shared between medical practitioners and help them understand the fundamental situation of ACH.

Yu is also the principal investigator for the domestic clinical studies of a new medicine for the rare disease which is sponsored by Shanghai-headquartered VISEN Pharmaceuticals, an innovative biopharmaceutical company focused on endocrine diseases.

The company expects that China's clinical data, in parallel with other parts of the world, will also support the its global research efforts which eventually could serve rare disease patients.