Taxi driver who helped save boy found, thanked by family 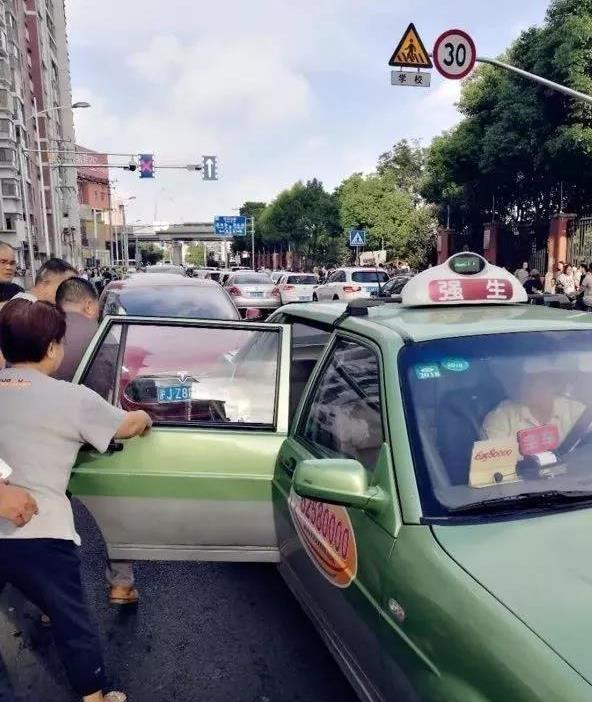 The taxi driver who rushed a 7-year-old boy to hospital after he was hit by a falling pane of glass on October 9 has been located by the boy’s family.

The female driver, Gao Yaodi, from Qiangsheng Taxi Co, stopped next to the injured boy and volunteered to take him to nearby Tongji Hospital that morning.

Gao talked with the injured boy en route, trying to keep him awake, and called 110 to seek help from police.

The family of the boy expressed their extreme gratitude to Gao for her help in saving the boy's life.

The 7-year-old was critically injured after being hit by a 1-square-meter pane of glass that fell from a building on Wuwei Road E. while he was walking to school with his grandfather.

He is still recovering and undergoing rehabilitation. 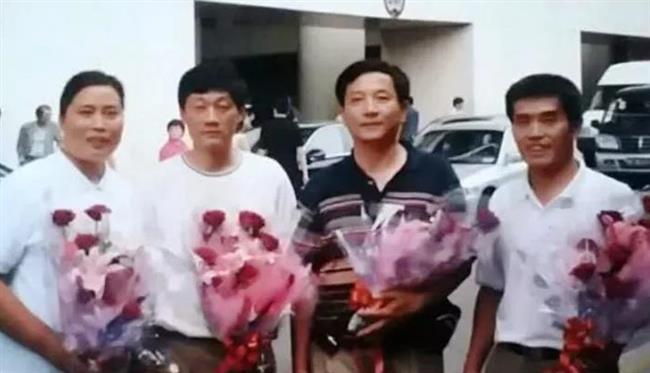