A musical drama debuted on Monday evening to celebrate the 90th anniversary of Shanghai Conservatory of Music and to pay tribute to He Luting, a famous Chinese composer and former president of the university.

The musical showed how He had contributed to China’s war against Japanese invasion and became a great musician between 1925 and 1941.

He was the first Chinese composer to gain fame in the world by winning a contest sponsored and judged by the Russian composer Alexander Tcherepnin in 1934 with his composition Buffalo Boy's Flute.

Lin Zaiyong, current president of Shanghai Conservatory of Music who wrote the lyrics for the musical, said He was successful for combining Eastern and Western music to produce unique works.

He also composed melody for many patriotic songs, including the "Guerrillas' Song."

He’s other best-known works are "Song of the Four Seasons" and "The Wandering Songstress", both composed for the 1937 film Street Angel and sung by Zhou Xuan.

He also made great contributions to music education in China. He was appointed director of the Shanghai Conservatory of Music in 1949 and retired in 1984, retaining the title of honorary director. The main concert hall at the university, the oldest of its kind in China, is named after him.

The musical will be performed till Thursday at the Yunfeng Theater on Beijing Road W. and will be staged in local universities later. 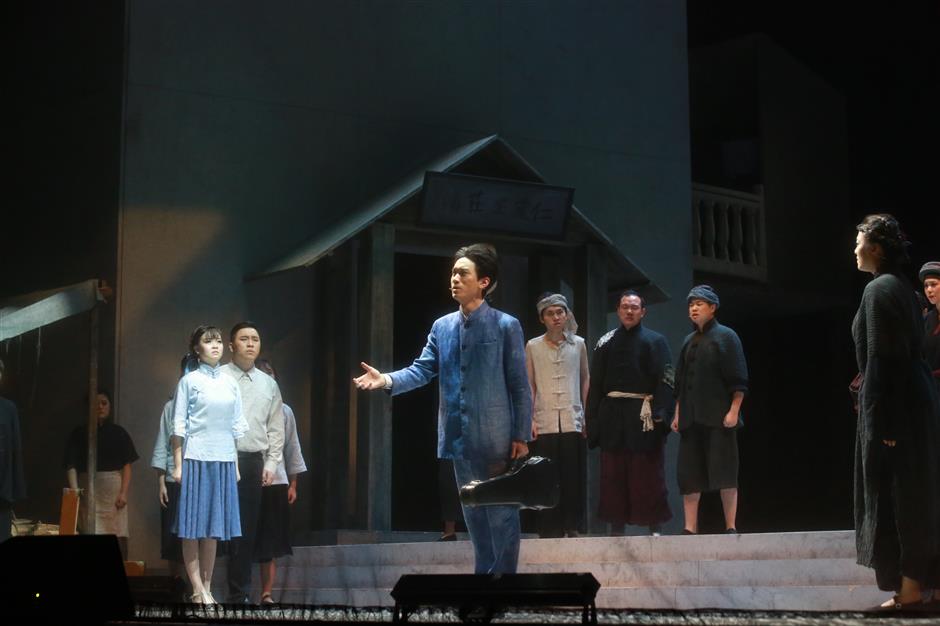 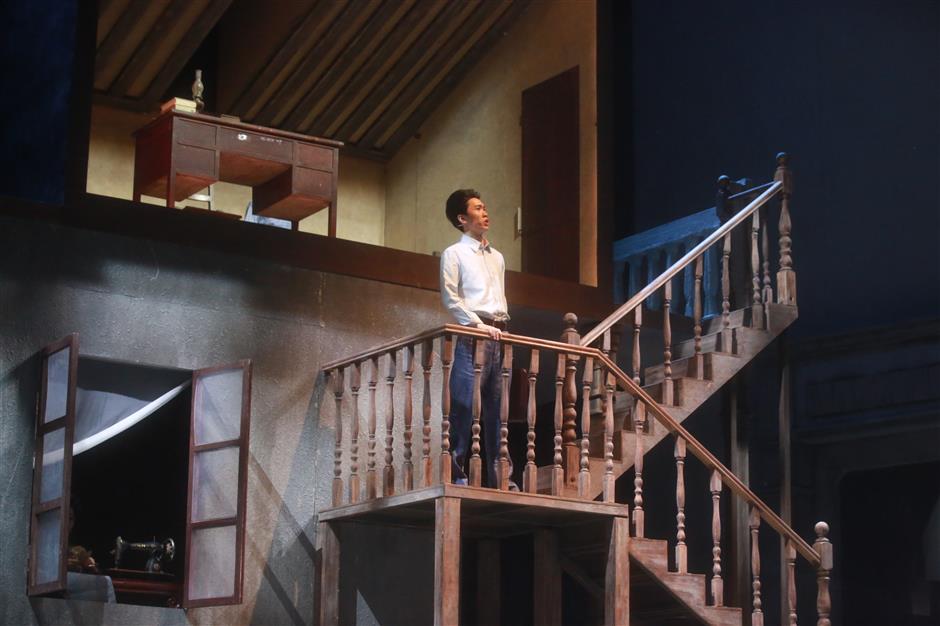 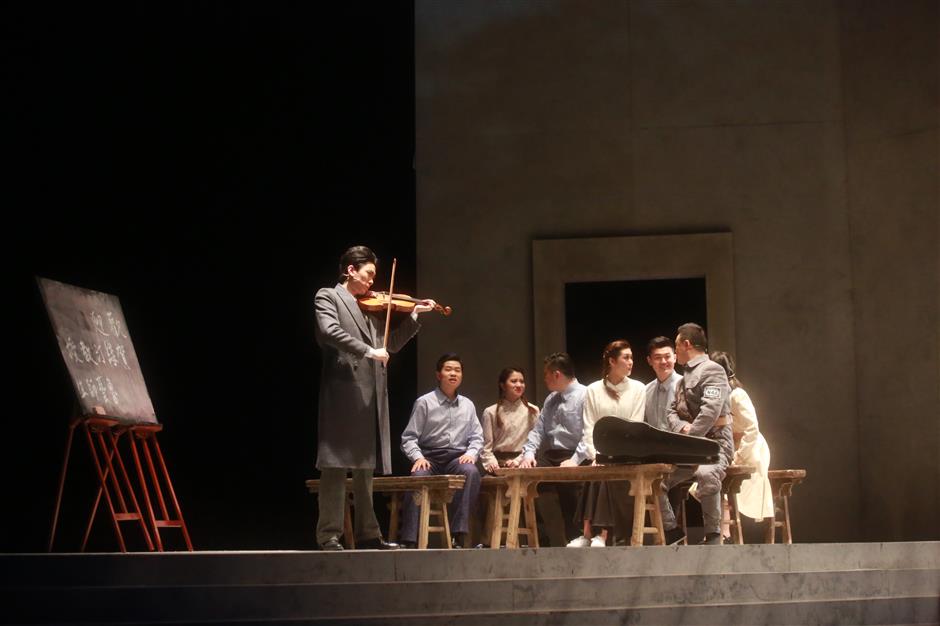