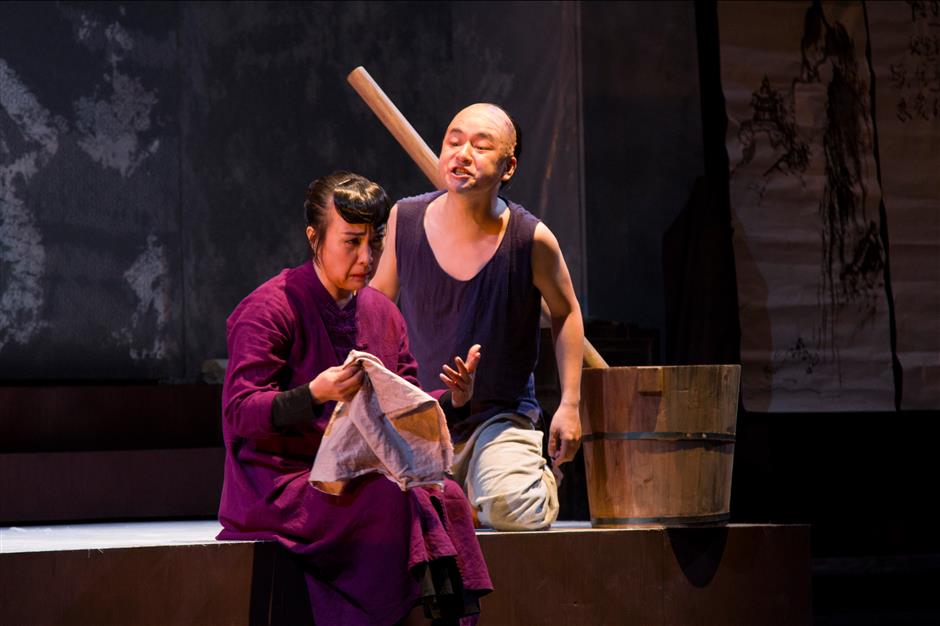 "The True Story of Ah Q"

The event, to be held May 5-23, will present 17 productions from China, Russia, Lithuania, Poland, Australia, France, Britain and Japan. Fourteen of the plays will be Shanghai debuts, and six will be staged on the Chinese mainland for the first time.

Jing’an and the Scottish city of Edinburgh are in talks on to build a relationship between Modern Drama Valley and the e Edinburgh International Festival. Further details are not available.

Lu Ang, director of the performing arts department of the Shanghai Theatre Academy, said Modern Drama Valley is an excellent place to start building a world-class theater hub in Jing’an.

“New York’s Broadway takes in five streets with nearly 100 theaters,” he said. “Performances, often in different languages, are staged every day. If people go to Broadway, they know there will be some drama to watch.”

Here are some of the top-flight performances on tap.

From May 17 to 23, Lithuania's State Small Theatre of Vilnius will stage “A Spiritual Matter,” “The Masquerade” and “The Three Sisters” at the Daning Theater.

“A Spiritual Matter” is an adaptation of an Ingmar Bergman script. It was chosen as one of the works this year to commemorate the 100th anniversary of the legendary Swedish director’s birth.

Bergman, who was married five times and kept countless mistresses during his life, is described as an astute observer of female behavior. This play portrays a mad middle-aged woman seeking self-redemption.

“The Masquerade” by Rimas Tuminas, a leading Lithuanian director, is bringing one of the most successful interpretations of this romantic drama by Mikhail Lermontov.

Chekhov’s “Three Sisters” is another well-recognized adaptation by Tuminas. “Estonia Youth Daily” described Tuminas as the director who knows how to express black humor to perfection. “Theater leads people explore their true selves,” Tuminas has said.

Russia’s oldest theater, the 262-year-old Alexandrinsky, will bring two masterpieces to the stage in Shanghai.

One is the Bertolt Brecht classic “Mother Courage and Her Children,” marking the 120th birthday of the German theater icon. It was adapted and produced by Theodoros Terzopoulos, a leading figure in European theater.

Terzopoulos studied for five years in the Berliner Ensemble, a theater founded by Brecht.

“What really matters is to deliver his spirit instead of focusing on the script,” he said. The other play is a new adaption of “Hamlet.” Director Vadim Levanov has set the scene in contemporary society to present the conflicts of Shakespeare’s drama in a modern context.

“His play looks like coverage of a news event,” said Elena Gorfunkel, writing in “The Drama Empire.” 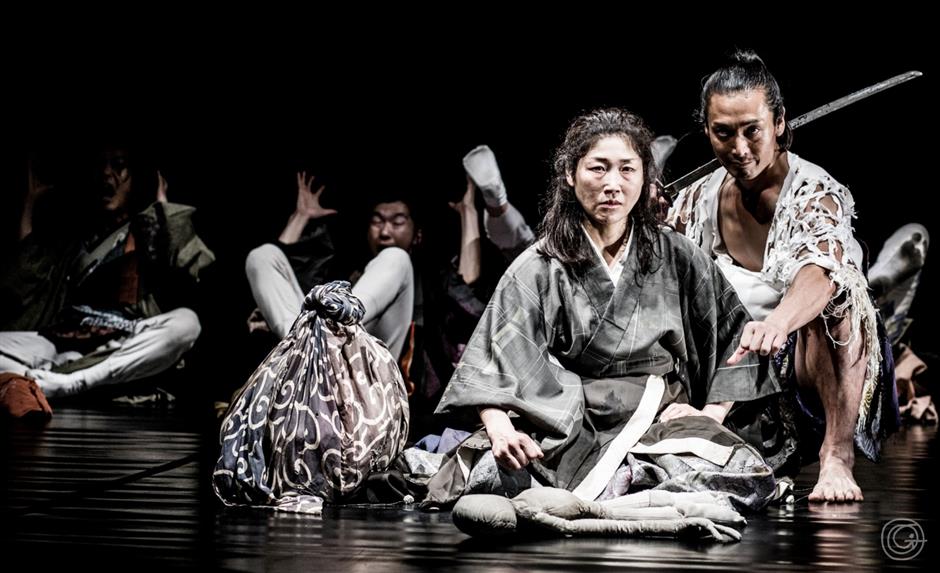 Top Japanese theater director Tadashi Suzuki will stage “Trojan Women,” inspired by the tragedy of the same name by Euripides. It will be first time the production has been staged in the city.

Using parts of the original text, Suzuki has created a new play centered on an old Japanese woman remembering wartime plight. He said he wants to reveal how mankind suffers from war.

“I can think nothing can be more dramatic than being forced to imagine a wretched, unpredictable and inescapable fate,” he said. “I think many Japanese who survived the country’s defeat in World War II feel the same.”

French director Michel Didym, known for staging the Molière classic “The Imaginary Invalid,” will stage his version of the Chinese classic “The True Story of Ah Q.”

Ah Q is a character created by renowned Chinese writer Lu Xun in 1921 in a novel of the same name. Ah Q lived in the underclass, long oppressed and deeply humiliated, but he deluded himself into believing that he was spiritually superior to everyone.

For Didym, Ah Q is a tragic character in a comedy setting. He represents humanity. “Its value is beyond time and place and can trigger echoes,” he said of the play. 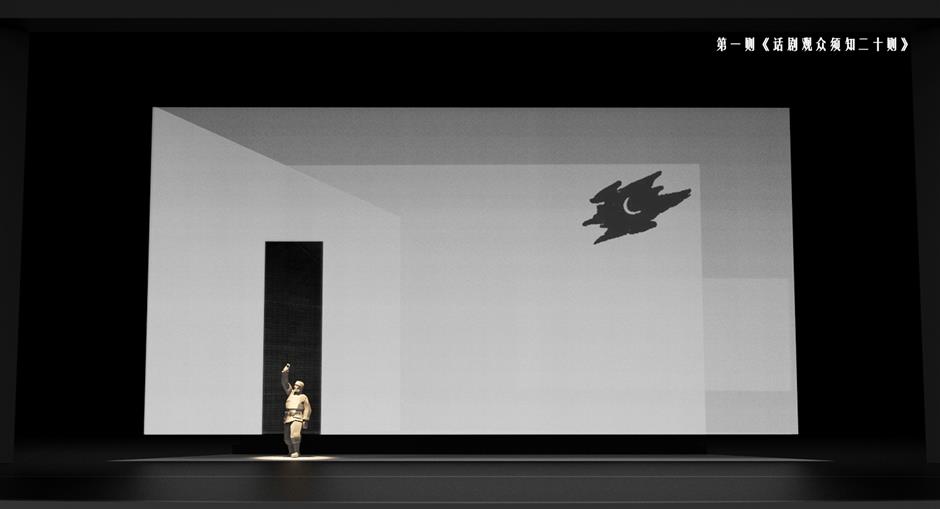 Several original productions will also be staged at the drama festival.

“Laoshe Short Stories” is composed of six humorous stories by Chinese novelist and dramatist Lao She.

The drama “Xiao Hong” is about renowned female writer Xiao Hong, who was gifted yet ill-fated.

The musical “A Moment of Remembrance” will be directed by Tian Qinxin and feature singer Han Hong. From a woman’s perspective, the musical tells the story of a man trying to help his Alzheimer-afflicted girlfriend look for her memories.

Against the wishes of Empress Dowager Cixi, Guangxu took a train to Northeast China, cradle of the Qing Dynasty, to perform ancestral worship. En route, a Briton named John wins favor with the emperor and the Western-educated "princess" Der Ling.

Topics related to the fallen empire and East-West cultural shock are explored in a comedic style.