At Fudan Primary School, the Tibetan youngsters had a bonding session with a group of Shanghai pupils in the morning. 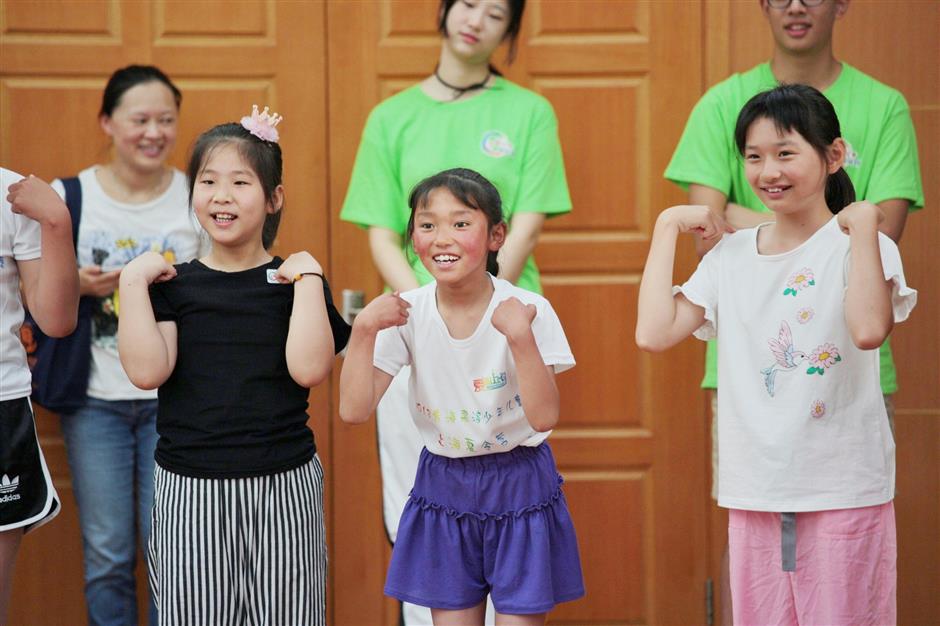 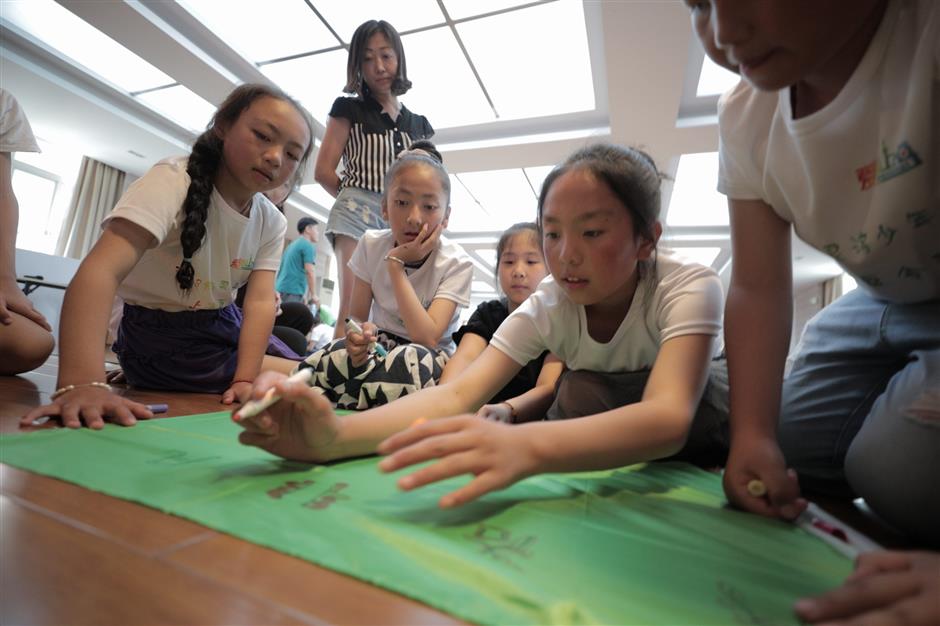 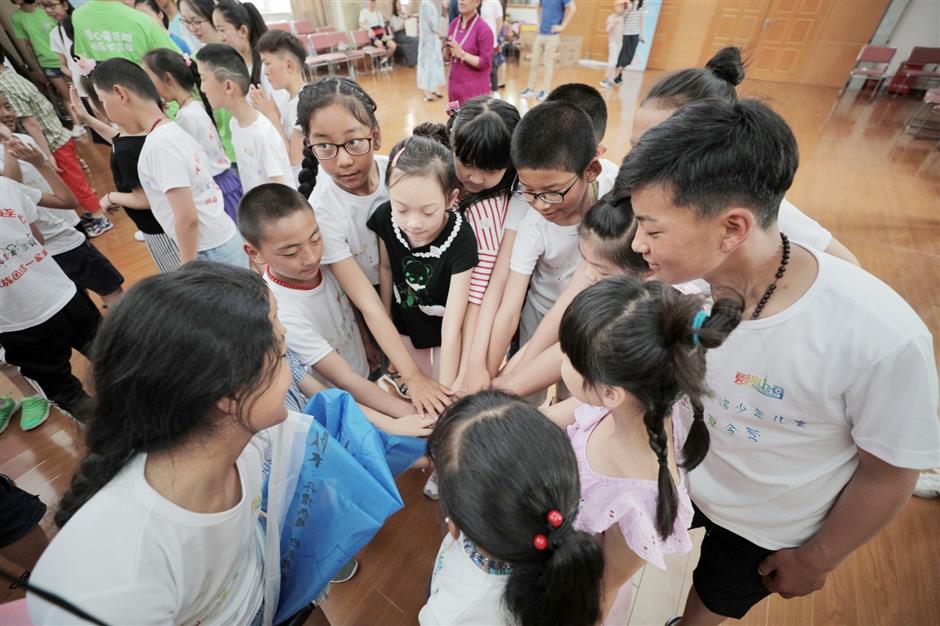 During the summer camp, they will visit famous Shanghai attractions as well as some amusement parks.

Since 2010, Shanghai has been supporting the prefecture in education, medicine and other aspects of its development.