The honey of the box office on his Shanghai successes 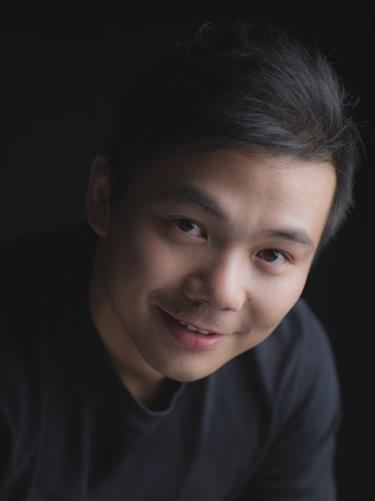 He Nian, born in December 1980 in Nanjing, Jiangsu Province, graduated from the directing department of Shanghai Theater Academy and is now the director of the Shanghai Dramatic Arts Center.

In 2004, He won the most outstanding social achievement award at the Cairo International Experimental Theater Festival for his original physical drama "Dog’s Face." From 2007 to 2009, His masterpiece "love trilogy" ("My Own Swordsman", "Romeo and Zhu Yingtai" and "21 Karat") toured 25 cities in China and earned 160 million yuan at the box office. He was known as the “honey of the box office” in the Shanghai drama circle.

He's works are story-oriented, topical, thoughtful and positive. They are influential and critically acclaimed in the domestic drama market. Reflecting the pulse of the times since reform and opening-up, his plays attract more people to enter theaters and feel the charm of live drama. 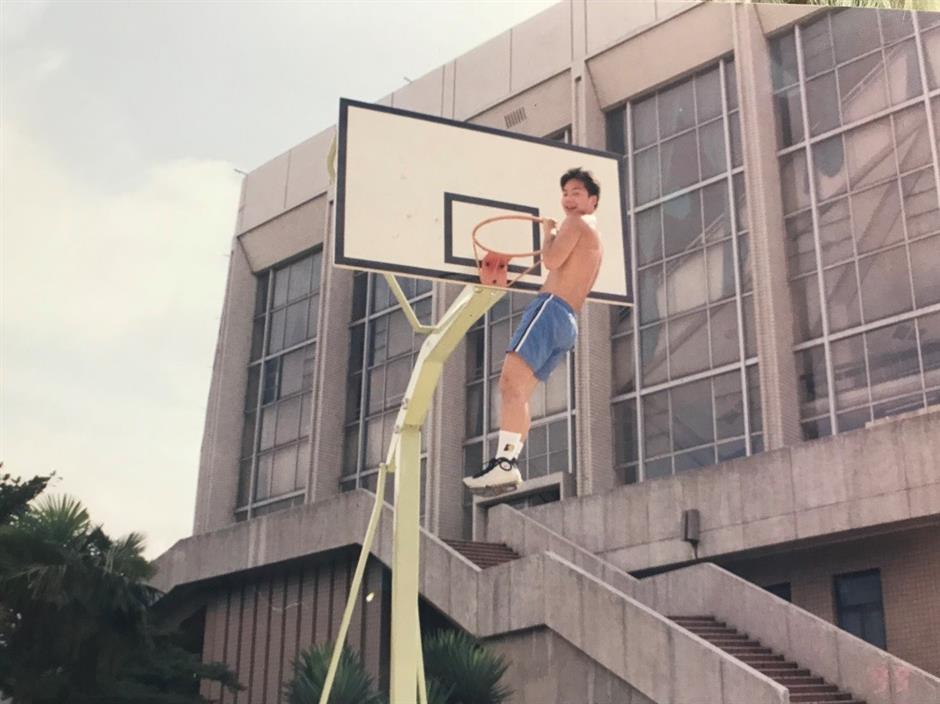 During high school, He Nian was fond of playing basketball.

When I was in high school 20 years ago, I never thought that I would be a director.

I had been playful since my childhood. When I was in high school, I was enthusiastically fond of playing basketball. My dream was to be a basketball player. Although my parents were both engaged in cultural and art work, I had no idea about directing.

Up until the college entrance examination, facing the choices of the film production program at Communication University of China, the journalism program at Nanjing University and the directing program at Shanghai Theater Academy, I chose to leave home and come to Shanghai, my favorite city.

In a performance at the college, seeing that the short sketch written and directed by me brought laughter and tears to the audience and touched them, I felt a sense of accomplishment. During my four years there – from 1999 to 2003 – at Shanghai Theater Academy, I was crazy about practicing directing as my hobby.

Some people say that He Nian is a very diligent person. In fact, I'm just trying to do what I love.

After graduation, I entered the Shanghai Dramatic Arts Center. Luckily for me, I was able to turn what I love into my job. More fortunately, I could stay in Shanghai, the city that has always been at the forefront of reform and opening-up. The talent assessment system is very international here. Shanghai Dramatic Arts Center has given young artists many opportunities and allows us to “speak” with our work.

In 2004, I won the most outstanding social achievement award at Cairo International Experimental Theater Festival for my original physical drama "Dog’s Face." After that, I continued to do several plays which succeeded at the box office and achieved critical acclaim, especially the "love trilogy" drama series. From 2007 to 2009, the performances toured 25 cities in China and made 160 million yuan at the box office.

During the busiest times, I directed five plays a year and worked almost the whole day except six-or-seven-hours' sleeping time. In April 2008, I founded "He Nian’s Studio" in the field of stage plays, film and television.

We always see interesting stories in our everyday life and each story needs an appropriate form of expression. Compared with films and TV shows, stage plays can better explore human nature and are more suitable for directors to analyze and sort out their creative mood. Movies are more like a dream. Artists create a dream that never happens in real life through their imagination. 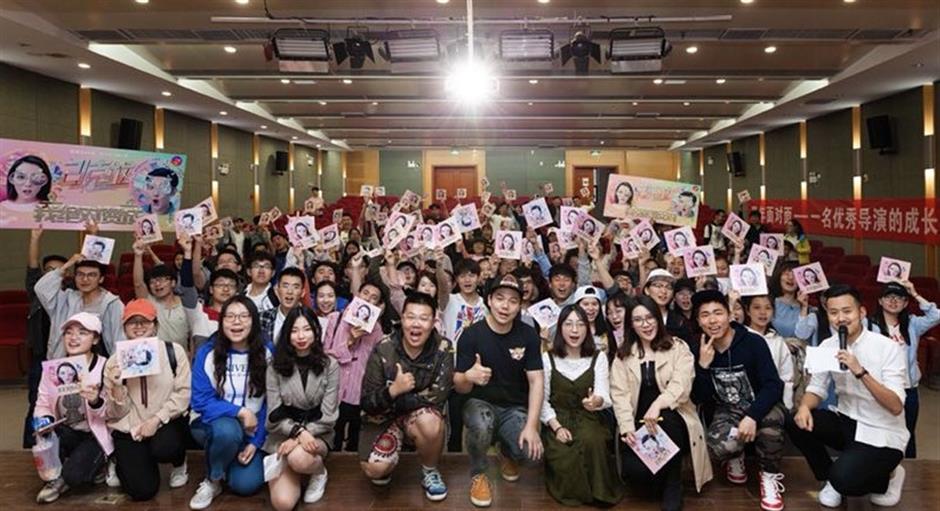 He Nian and a young audience

Among my different identities, I prefer to be identified as a creator – constantly creating works and accumulating experiences, and then re-creating and re-accumulating. Repeatedly, painfully and happily.

My film “21 Karat” was screened successfully in the first half of the year. It realized a drama director’s dream about making a film.

At present, I am preparing for a new stage play, “The Last Warrior Elephant”. The creation of a new film script is also in progress. From the field of stage performing art that I am familiar with to film, I am trying to get out of my comfort zone, and learn and challenge myself with new things.

From 1978 to 2018, a lot has changed since China’s initiation of the reform and opening-up policy. The audience's demands for stories vary from year to year. With the improvement of citizens' art appreciation, audiences have become more mature and their horizons are wider. On the one hand, directors can inspire audiences through their stage plays. On the other hand, directors are constantly being rewarded by audiences.

With the deepening of the reform and opening-up, channels are no longer a problem in the current art market, thanks to the spread through network. As long as there is a good story, directors need not worry about having no audience. Thanks to this, stage plays have gone back to basics and the exploration of art. Simple and pure plays have become popular.

Looking back, the so-called success before the age of 30 has evolved to be the experience that I have accumulated in my career as a director. I am just luckier than others. Moving forward, I have to keep learning.

Directing is a profession that allows people to enjoy the creative process rather than just paying attention to the results. An increasing number of people go to the theater against the background of the unprecedented prosperity of the cultural and art market. Influencing more people, directors need to shoulder greater responsibility. As a director, I pass on my values and thoughts to actors who then present them to the audience through their performance. Therefore, a director is not only a mirror of actors, but also a mirror of society.

Creation is a lifelong process. At different ages, I hope my work can reflect different social realities and keep pace with the pulse of this great era.