Spirit of Fu Lei is alive and well in Zhoupu 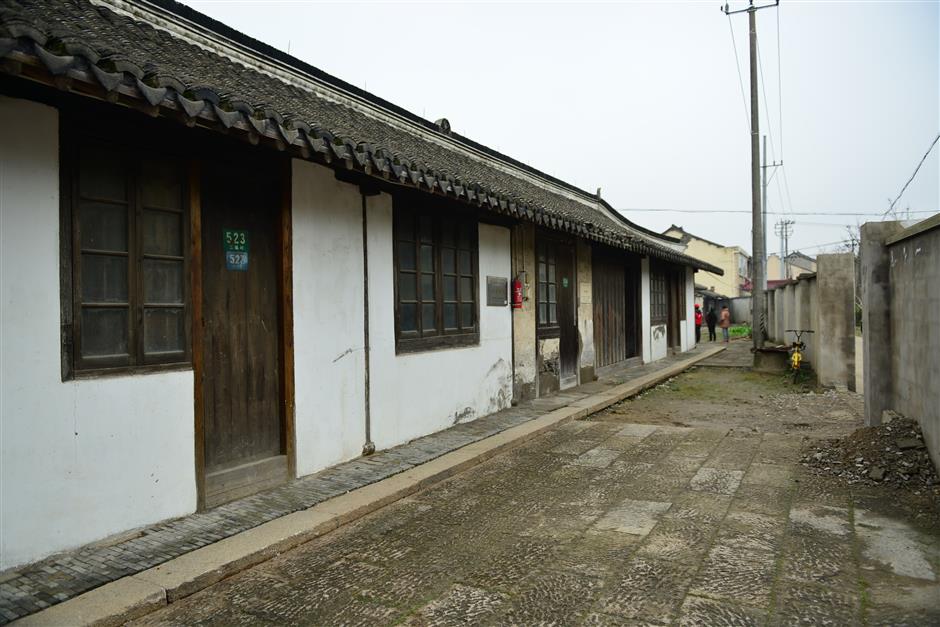 The former residence of Fu Lei in Zhoupu Town.

Fu Lei (1908-1966), a highly regarded translator of French into Chinese, is still in Zhoupu Town, at least in spirit.

The township government on Tuesday released details of 10 ways they hope Fu’s life and work can be celebrated in the town, including creating reading clubs and a translation competition.

Renovation of Fu’s childhood home is well underway and the restored structure is scheduled to be open to the public in April. Construction of a library will also be completed soon.

Fu, also known as Fou Lei, is best known for his translations of French writers, including Balzac and Voltaire.

The dilapidated dwelling where Fu lived from age 4 until 19, was near to collapse when renovation started last year.

Wang Shuhua, director of the Fu Lei Research Center, said, “I was impressed by a small room where Fu’s mother did needlework and observed Fu as he studied. When you step into the room, you can feel Fu’s presence.

“We realize that it’s not just about repairing the house. The garden where he played and the room where he studied all have a story to tell. We will restore everything so people get to know the stories.”

Fu was also known for letters to his family and friends, including those written to his elder son, pianist Fou Ts’ong. The letters were published in 1981 and are still popular today.

This year, Zhoupu plans to collect family letters from across the city and give awards to the most heartfelt and wise. 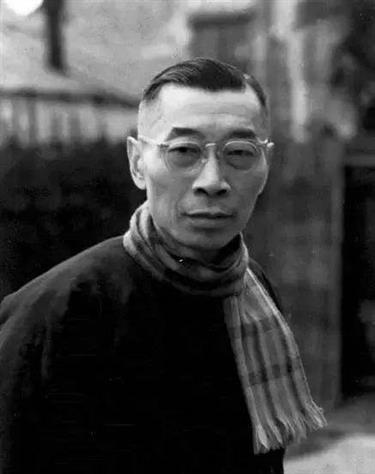