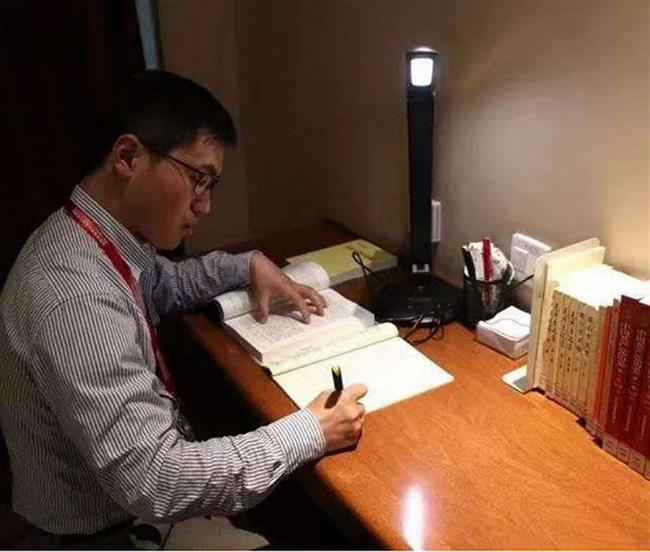 Ye Qidong is a postman born in December 1976, Wenzhou City, Zhejiang Province. He always dreamed of wearing the green postman's uniform and delivering mail to every corner when he was a little boy. At the age of 22, when he was informed of the recruitment of postmen, he decided to chase his dream.

During two decades of mail delivery on his bicycle, Ye created some new practices, and helped more than 4,800 "dead letters" — mail that cannot be delivered due to reasons like unclear names or addresses — find their destinations. He has won honors like national model worker and the Labor Day Medal.

Through delivering letters, newspapers and magazines to the mailboxes of every household, he has witnessed the growth of the city during China's reform and opening-up. 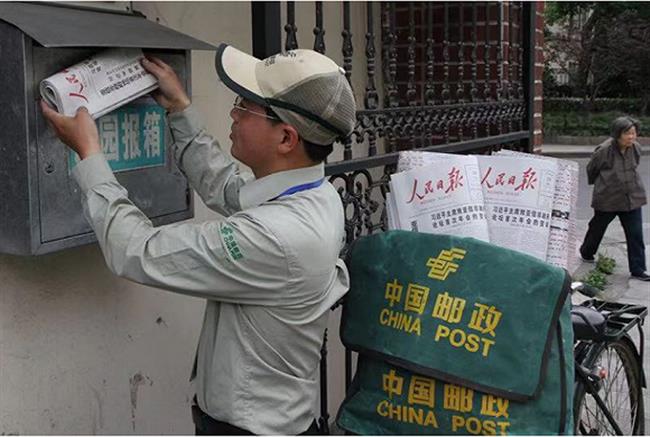 I'm Ye Qidong, a member of the Communist Party of China and a postman of China Post's Caoyang New Village branch in Putuo District. This year is the 20th year that I've been working in Shanghai's post system.

I was born into a military family in the countryside of southern Zhejiang Province. I've liked the color green since my childhood and once hoped to become a soldier. Alas, I'm not tall enough.

During my childhood, I noticed the postman who delivered mail to my village was wearing a green uniform — I admired him and always paid attention. Each time he would first take the letters and newspapers to a grocery store in the village and then distribute them to different families. Since the grocery store was neighboring my house, I was always the first to know who got a letter or a newspaper. Sometimes I helped the postman to deliver the mail and newspapers to people's homes. At that time I waited for the postman to come every day and thought his job was really something.

I did several jobs after I came to Shanghai. In January 1998, someone from my neighborhood told me that Caoyang New Village post office was recruiting postmen. Without hesitation, I left my previous job and applied to work with the post office. Before that, I never imagined that I would someday be a postman in a metropolis like Shanghai.

I've borne witness to the changes of the Chinese post system over the past two decades as the post bureau separated its government administration from enterprise management and founded China Post Group. The system is making a diversified turn from a traditional corporation to a first-class postal enterprise. The great changes and development in recent years are closely related to the country’s reform and growth.

My generation grew up with our country’s reform and opening-up, enjoying various opportunities brought by the policies and cherishing any chances given to us. We inherited the spirit of persistence from the previous generations.

As a postman in Shanghai, the greatest challenge for me is the high intensity of work. With the reconstruction of old areas, the mobility of the local population increased with more migrants moving in, which brought difficulty to mail delivery.

During delivery, what we worry most about would have to be unclear addresses. Among the large amount of mail waiting to be delivered every day, there are always some with wrong addresses or lacking information, room numbers for example. According to our rules, these letters can be returned to their senders. But I know that what each of them carries is family ties, friendship, affection and business information, as well as the expectations from both the sender and the receiver of the commitment of the post office.

It would be easy to simply leave the returned letters dead, but I do try my best to help these “lost” letters find their homes in any case.

To deliver the mail to the correct places, I often wandered around local streets to get familiar with the locations and learn the changes happening to every building, household, school and store. I took the information down on a small notebook carried with me.

Once there was a letter with only “Guangfu Road W” and “Room 16” on the envelope as the recipient address. I guessed the 16 might be the 16th floor, so I went to all 18-floor buildings on Guangfu Road W. When I went to a No.16 building, I asked almost all households there in case the “16” was the number of the building, but I got nowhere. I didn’t give up, though, and with my persistence, I finally found the recipient — a foreign teacher — in Room 1603. 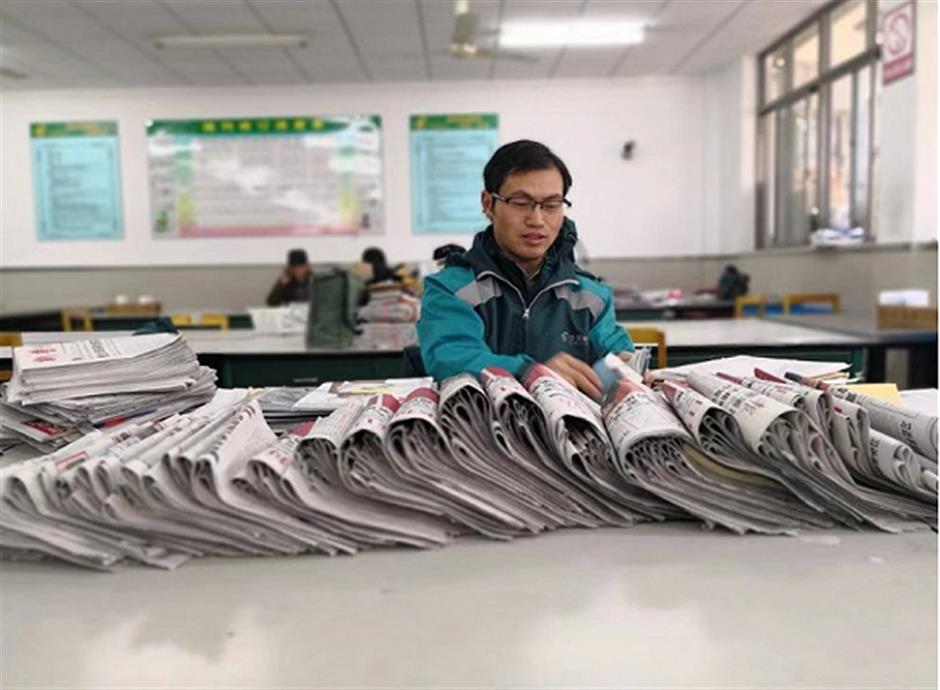 As a postman, every day I cycle the local streets and witness the city's growing by leaps and bounds. And I also grow with the city.

Some of the roads have disappeared and some new ones have popped up during the past 20 years. In the west of Daduhe Road in Changfeng area of Putuo District that I’m responsible for, there used to be factories. Now the area has turned into a business district with skyscrapers towering above — I wouldn’t be able to recognize this area if it wasn’t for the job I have been doing since it has completely changed.

When I first came to work, some of the old residential communities didn’t have standard mailboxes. The residents made their own which were hung everywhere in the stairways. At that time, when delivering Xinmin Evening News at night, we often had to call out “newspaper coming” so that the residents would come downstairs to their own mailboxes. Now that the standard mailboxes have made things easier, we don’t have to yell anymore.

With the development of society, electric bikes have replaced the bicycles that postmen rode for years. Meanwhile, the number of letters we deliver has decreased, but the number of parcels is on the rise, especially on occasions such as Singles Day sales and Spring Festival. Though many have changed, the recipients are always happy to see the parcel or letter delivered, no matter when.

Growing up in this very time, I have keenly experienced the changes that reform and opening-up have brought. This is a time to strive for a difference, so I will keep working hard and doing my bit.