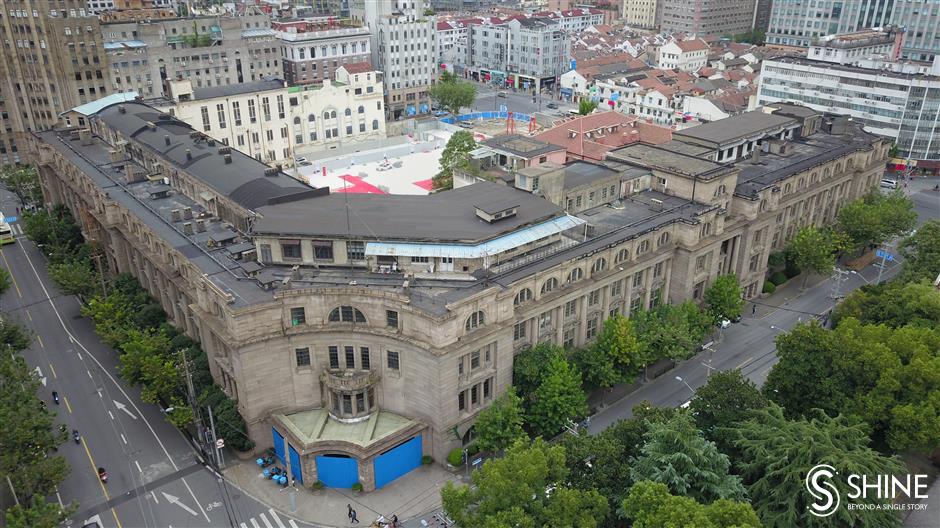 The former home of Shanghai Municipal Council and the city government will be preserved and renovated into offices, cultural and public space as well as commercial property.

A renovation project began on Wednesday on the former home of Shanghai Municipal Council and the city government near the Bund.

The nearly century-old building, where many historic events took place, will be preserved and renovated into offices, cultural and public space as well as commercial property. It will open to the public in 2023.

The building at 193 Hankou Road was originally built to manage local foreign settlements but later housed the Shanghai government.

The national flag was raised for the first time in the city over the building in October 1949. Shanghai’s first mayor, Chen Yi (1901-1971), signed an agreement there with Kuomintang official Zhao Zukang to take over the city.

Physicist Albert Einstein gave a lecture on the theory of relativity in the auditorium in 1923.

Seventy percent of the building will become offices for the financial sector, 20 percent will be cultural and public venues for concerts and exhibitions, while the rest will be commercial property. Part of the structure will initially open by the building’s centenary in 2022.

The five-story neoclassical building features a granite facade, Baroque styling, Ionic columns and arched windows. On Hankou, Jiangxi M. and Fuzhou roads the building encompasses a closed courtyard, but the structure suddenly ends with a gap on the southwest corner. 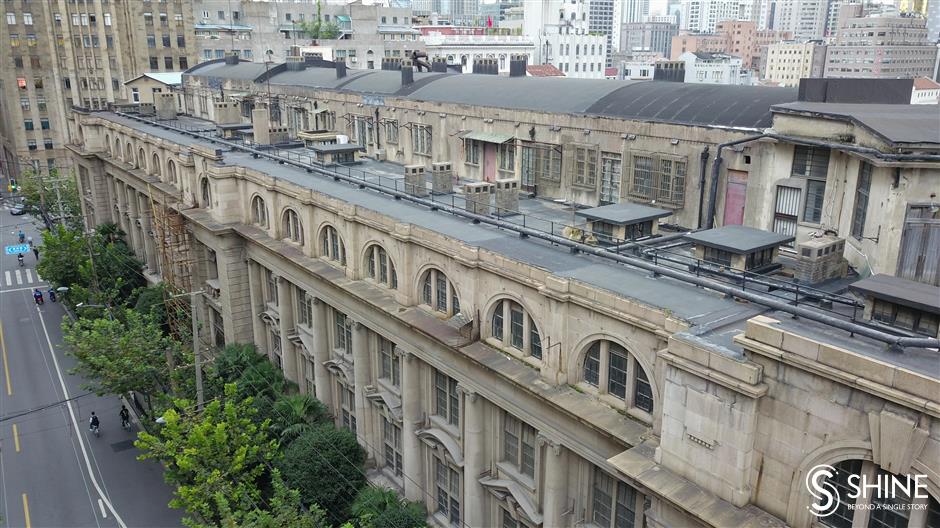 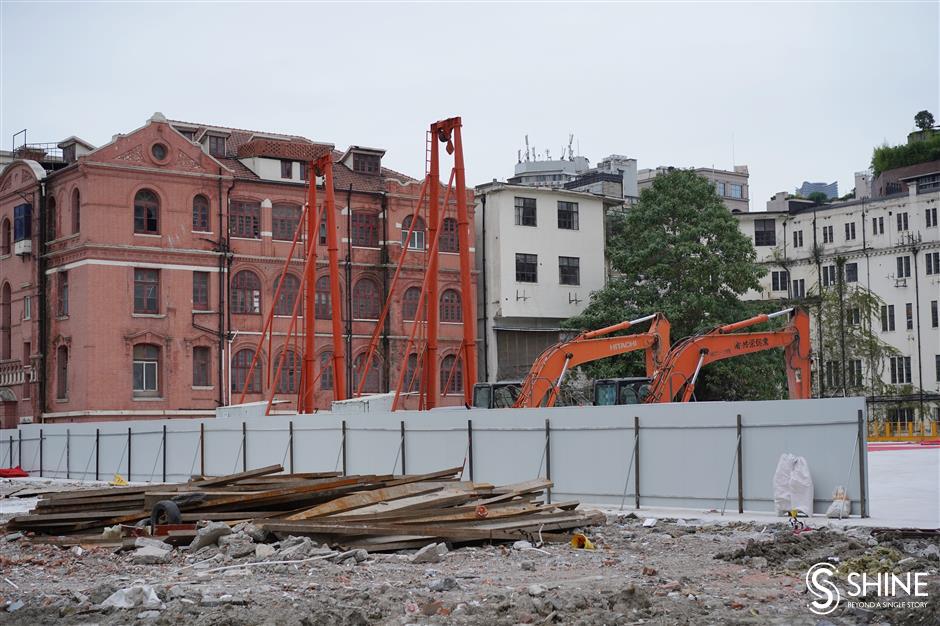 Renovation starts on Wednesday on the former home of Shanghai Municipal Council.

About a third of complex that was never completed according to its original blueprint will now be built in the gap. About 25,500 square meters of underground space will also be developed beneath the structure.

A red mansion amid the structure will be stabilized and shifted to become part of the complex.

The central courtyard will open to public in future for people to have a close look at the structure from inside, according to Shanghai Bund Regeneration, which is in charge of the project.

“The major challenge is the historic value of the building as well as its close distance to the nearby Metro Line 10,” said Yu Haijie, the project engineer. New expertise has been designed to better protect the building while reducing the influence on surrounding areas, he said.

After decades without major renovation, the structure is somewhat careworn and scruffy, its granite facade weathered, its stairs and mosaic floors downtrodden. Iron-framed windows cannot be closed, paintwork is cracked and falling away.

The original designs were was found in the British Museum in London, a Shanghai Bund Regeneration official said. “We want to be true to the vision of the architect based on the blueprint.”

Construction started in 1913, was delayed due to the breakout of World War I in 1914 and was eventually finished in November 1922. It was never completed to the original design, mainly due to lack of funds.

The city government was relocated to the HSBC Building on the Bund in 1955. The building then housed the city’s civil affairs, greenery, health and human resources authorities. 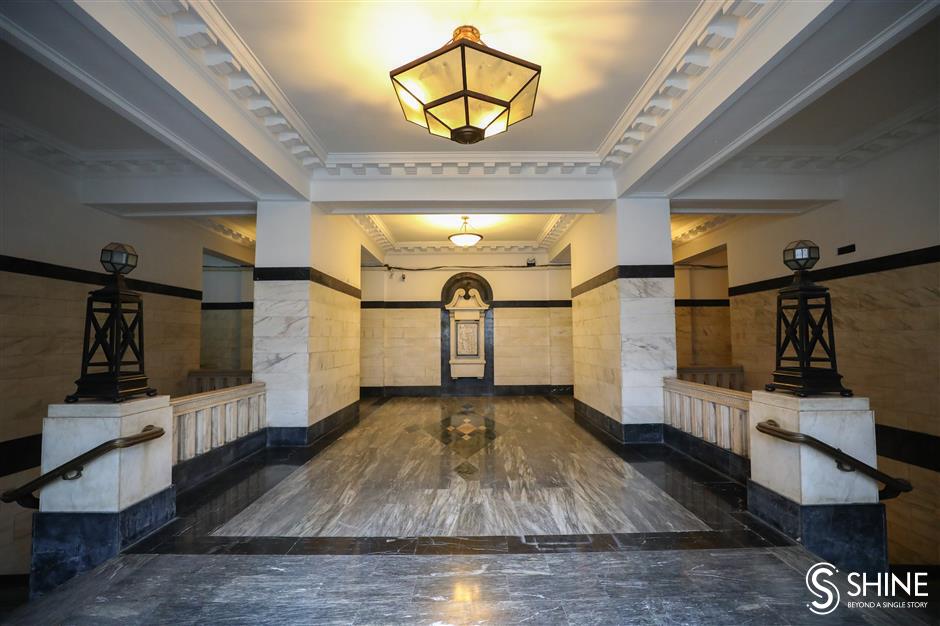 A main hall of the former Shanghai Municipal Council building 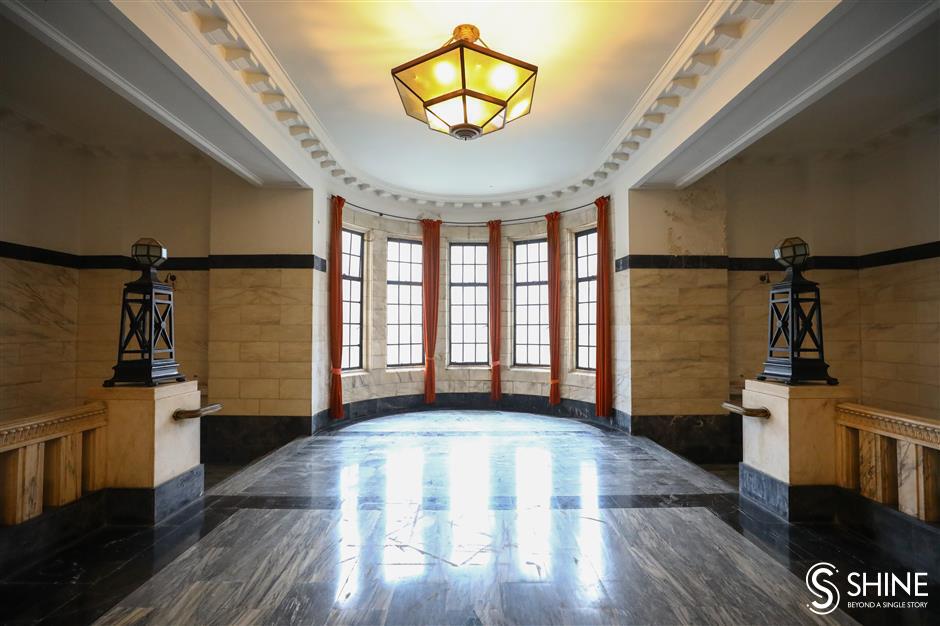 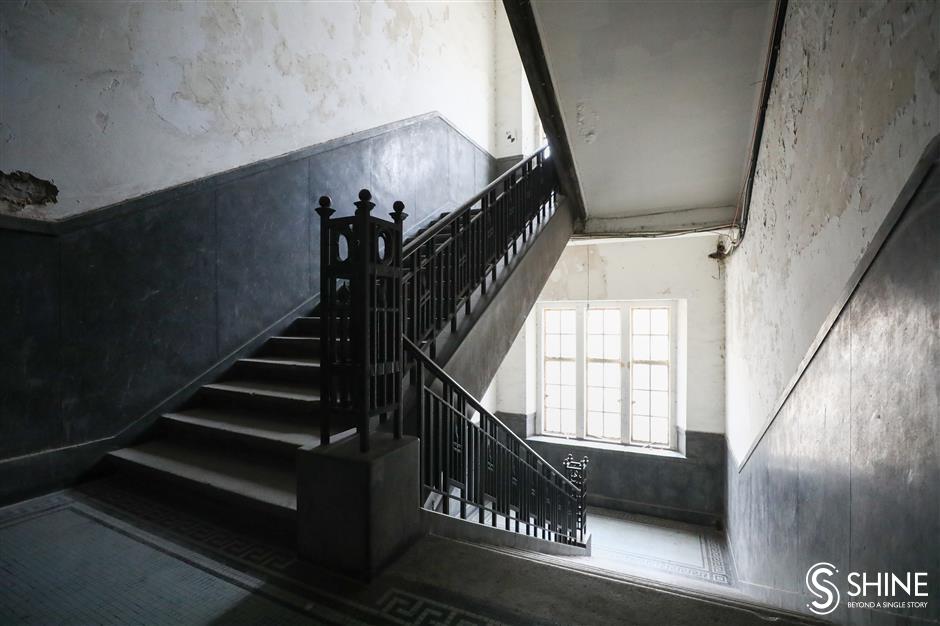 A typical stairwell and iron handrail in the building 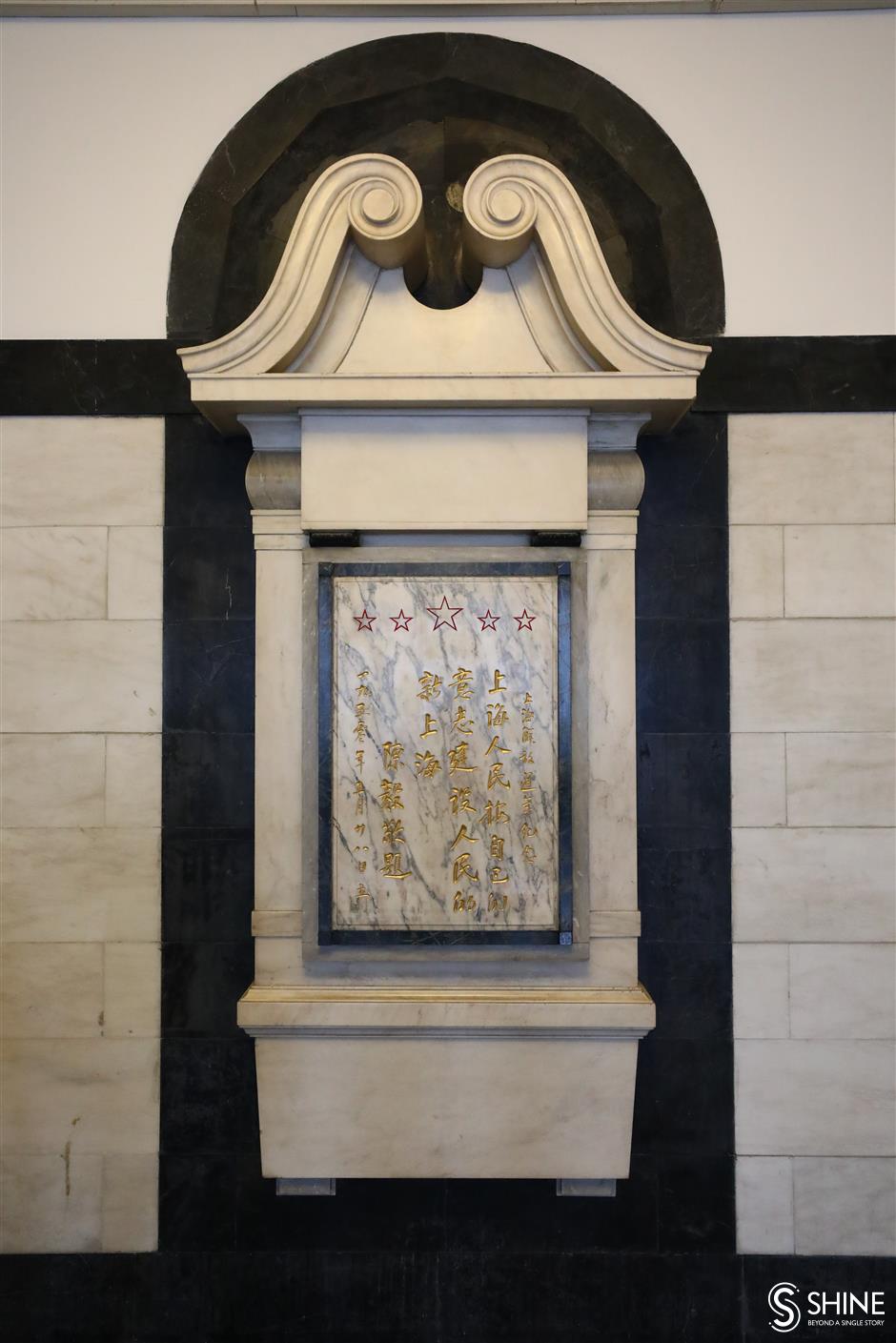