Thanks to breakthroughs in genetic technology, a Henan Province family plagued by a history of infant fatalities due to inherited disease is welcoming a healthy baby boy into their arms on Tuesday.

The baby was delivered at Shanghai International Peace Maternity and Child Health Hospital to a couple who had previously lost three children.

The new father and his brother both carry the same genetic defect which leads to Schaaf-Yang syndrome (SYS), a rare disorder that can cause fatal complications in offspring.

The brother's wife gave birth to a healthy baby girl last year at the same hospital. The couple had previously lost two boys, and another son suffers from cerebral palsy.

The girl was also the first in the world to be born with the aid of pre-implantation genetic-testing to avoid SYS inheritance.

SYS is a rare genetic disorder caused by a disruption of the MAGEL2 gene on chromosome 15. Mutations which lead to the syndrome can be inherited through the father.

The syndrome can cause an array of infant health defects, including low muscle tone, developmental delay, intellectual disability and autism spectrum disorders.

For this latest delivery, doctors used the same pre-implantation procedure to select a healthy embryo which could be carried to term by the mother, surnamed Cheng.

Nevertheless, the pregnancy faced a number of complications, such as the unexpected splitting of the embryo, death of one fetus after the 12th week of pregnancy, and issues like pregnancy-related diabetes for Cheng. Led by president Huang Hefeng, the hospital organized a multidisciplinary team to help stabilize Cheng and her pregnancy.

“We got through all the challenges with the patient together,” Huang stated. 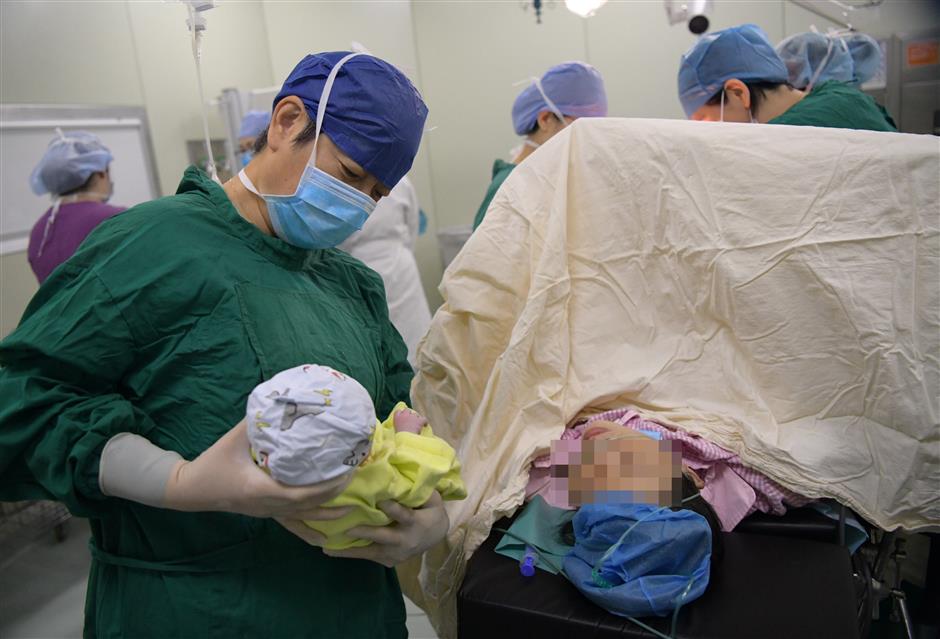 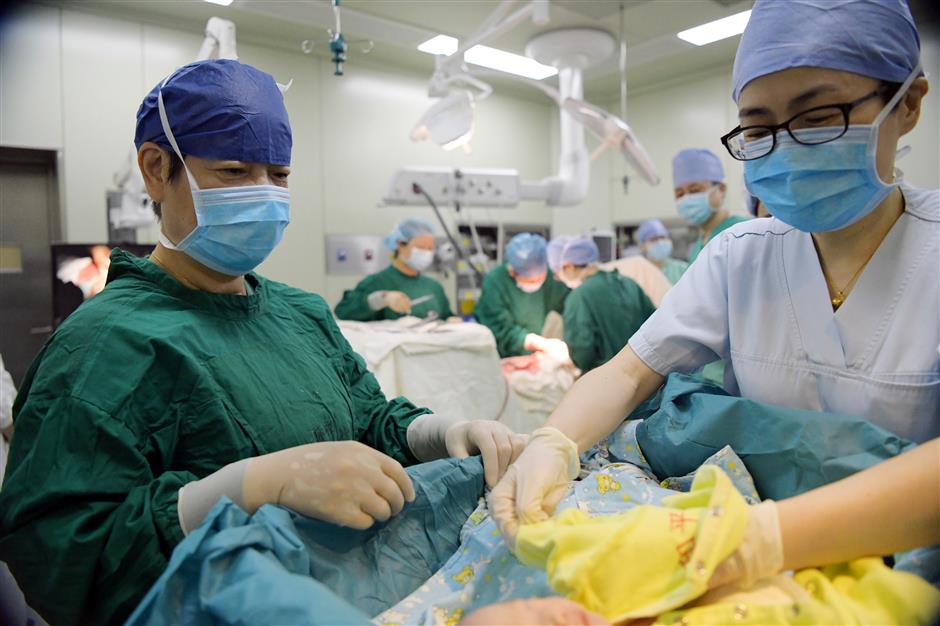