The world's a stage for mentally disabled young puppet artists 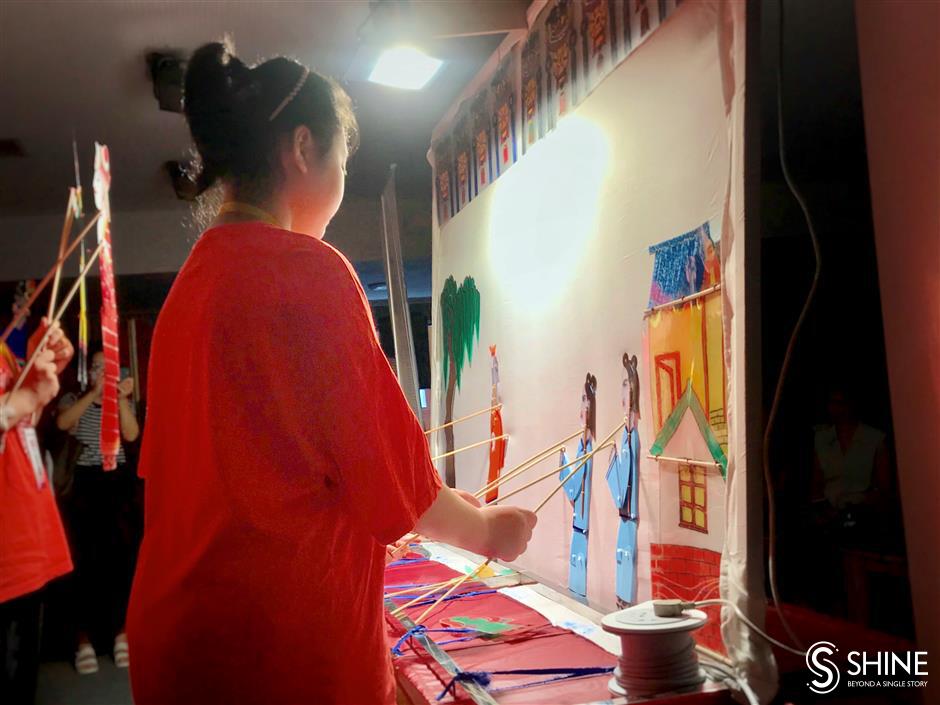 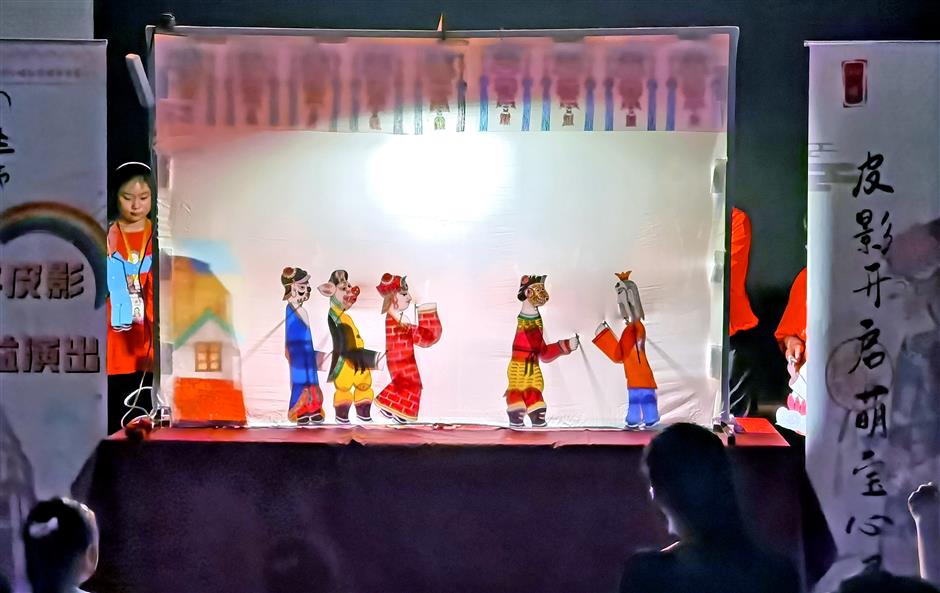 The story of "Journey to the West"

A group of young, mentally disabled artists are wowing audiences with their heritage-listed shadow puppetry shows.

Aged from 13 to their early 20s, they performed the shadow puppetry, known as piyingxi, at Shanghai Great World last Friday.

Nana, who suffers from autism, played the Monkey King in the performance of the well-known story “Journey to the West,” in which the Monkey King steals ginseng fruit, rarely seen baby-like fruit that makes people who eat them immortal.

“I’ve practiced it for a long time," she said. "It’s hard at the beginning but later I started to enjoy it. It’s fun."

The folk art was added to the UNESCO Cultural Heritage of Humanity list in 2011.

Standing behind a paper or cloth screen, actors manipulate the puppets and narrate and sing stories  in local accents from traditional operas. For this performance the stories and songs were by recording.

It has been a great achievement for the performers, according to Ye Wenjun, deputy director of the performance’s organizer, Shanghai Xinqing Community Service Development Center.

People with mental disabilities are slow in learning and have impaired communication skills.

“At the first, they didn’t look my eyes, and didn’t even say a word,” said their teacher Lu Weidong from the center. “But now, we are friends and they can perform six different stories such as 'Mr Dongguo and Wolf', 'Turtle and Rabbit Race' and 'Wu Song Beats Tiger'.” 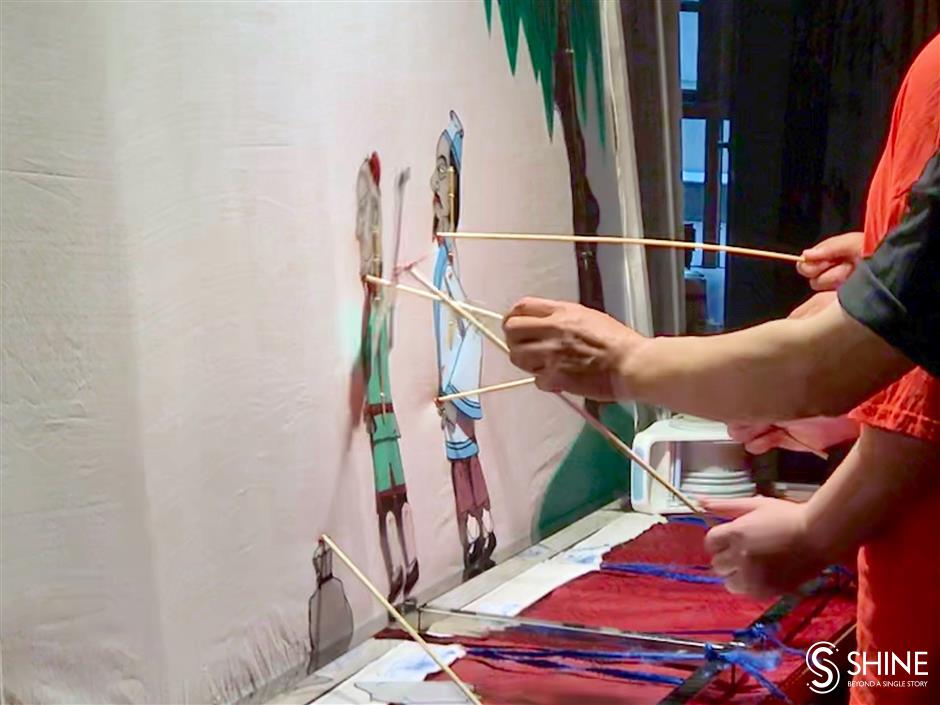 The story of "Mr Dongguo and Wolf"

The center cares for young people with mental disabilities such as autism and Down's syndrome.

Over the years it has been looking at ways to improve their cognitive abilities. It occurred to Ye that shadow puppetry, which requires both manual and narrative abilities, could be effective.

Two years ago, Lu, who had been a primary school teacher, was sent to learn shadow puppetry from Ye Guanghua, an eighth-generation inheritor of Qibao shadow puppetry, listed as the city’s intangible culture heritage.

It requires nimble fingers to make the puppets appear to walk, fight and fly.

“For everyday people, it’s not easy, not to say those with mental disabilities,” Lu said. “What I can do is just to keep patient to teach them again and again."

The efforts have paid off.

“Lulu, who has an intellectual disability, suffered coordination impairment, but now she can basically control her movements," Lu said. "Mingming, also slow in learning, developed an interest in arts after he was provided with the first taste of shadow puppetry. His painting has since won a school arts competition."

To date, more than 200 have joined the shadow puppetry class offered by the center. They have presented 26 showings in community centers and nursing homes in several cities such as Beijing and Suzhou.