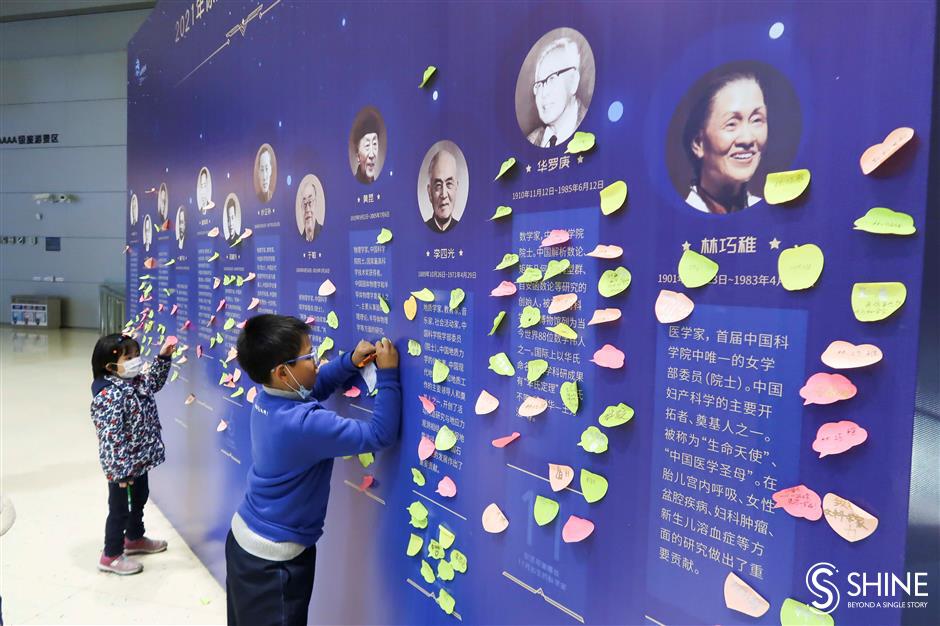 Children leave messages to pay tribute to 12 Chinese scientists who will be "scientist of the month" in 2021 at the Shanghai Science and Technology Museum.

Residents will have the chance to celebrate their birthday with domestic scientists next year at the Shanghai Science and Technology Museum.

The museum initiated the "scientist of the month" project in 2019. Every month, it throws birthday party for one renowned scientist and a group of residents, mostly children, born on the same day, to promote science education.

It started in January 2019 with Isaac Newton who was well known for devising the theory of gravity, inspired by a fallen apple. Over two years, the museum has introduced scientific visionary Leonardo da Vinci, “the father of evolution” Charles Darwin and Nobel prizes founder Alfred Nobel, among other leading Western scientists.

This month, it turned to Chinese scientist and nuclear physicist Zhu Guangya.

Zhu (1924-2011) was one of the leading scientists engaged in developing China’s first atomic and hydrogen bombs in the 1960s. He also helped found the Chinese Academy of Engineering. 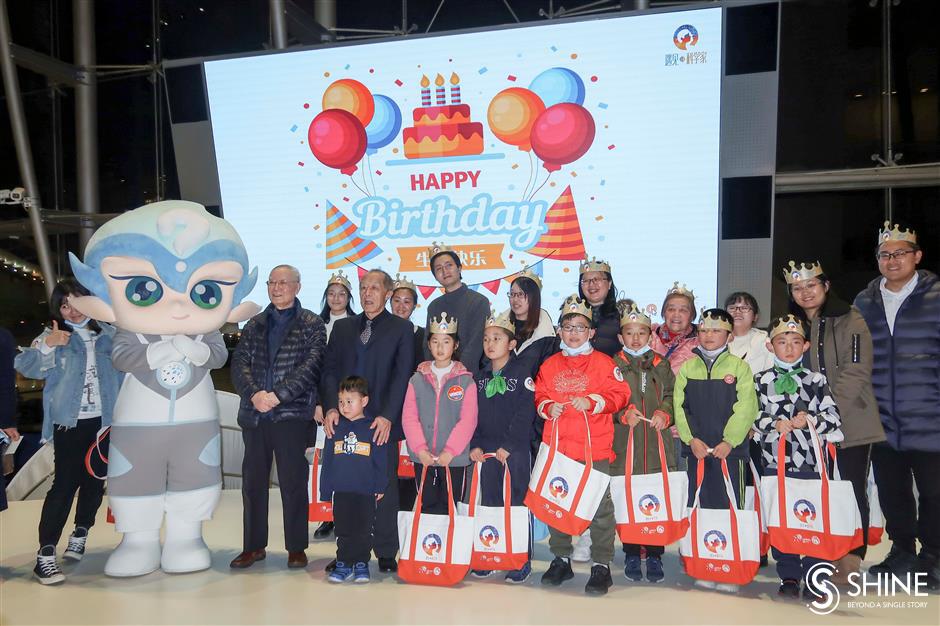 Thirty people born on the same day with nuclear physicist Zhu Guangya have a birthday party at the museum.

Thirty people who share a birthday with him gathered at the museum on Friday evening for a party. Zhu’s son Zhu Mingyuan and nuclear scientist Xu Zhilei presented them with gifts and led them on a tour around an exhibition paying tribute to Zhu.

The exhibition introduces Zhu’s personal life and his contributions. Exhibits include two scaled-down models of the bombs: China’s first atomic bomb detonated in 1964 and the first hydrogen bomb in 1967.

Zhu Mingyuan said he’s glad to see that the exhibition allows today’s children to have better understanding of his father’s achievements.

“It shows that we have to grow stronger by ourselves as to compete with others," he added. "Today’s children should take the responsibility.”

Next year marks the 120th birth of famed obstetrician and gynecologist Lin Qiaozhi, who will be the "scientist of the month” in December 2021.

“Western scientists played an important role in modern science in early times," she said. "But gradually, Chinese scientists have started to shine on the world stage. We hope to let visitors know about the nation’s scientific progress.” 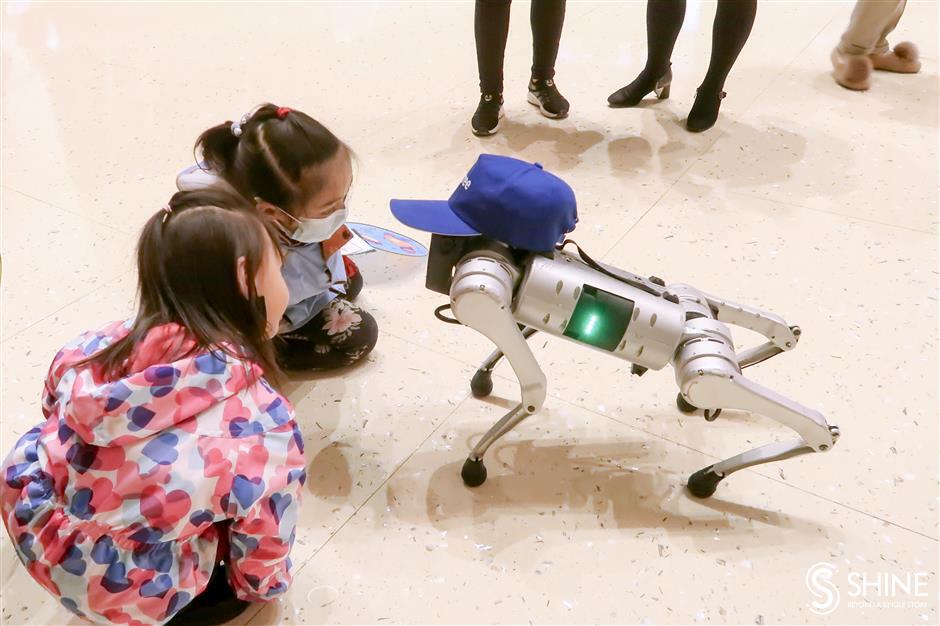 Children play with a robot dog. 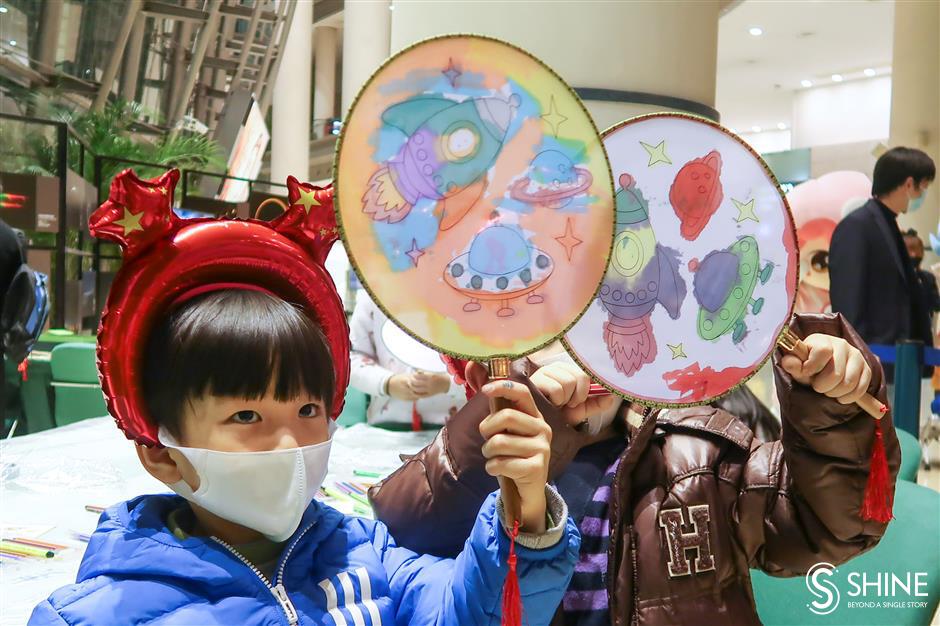