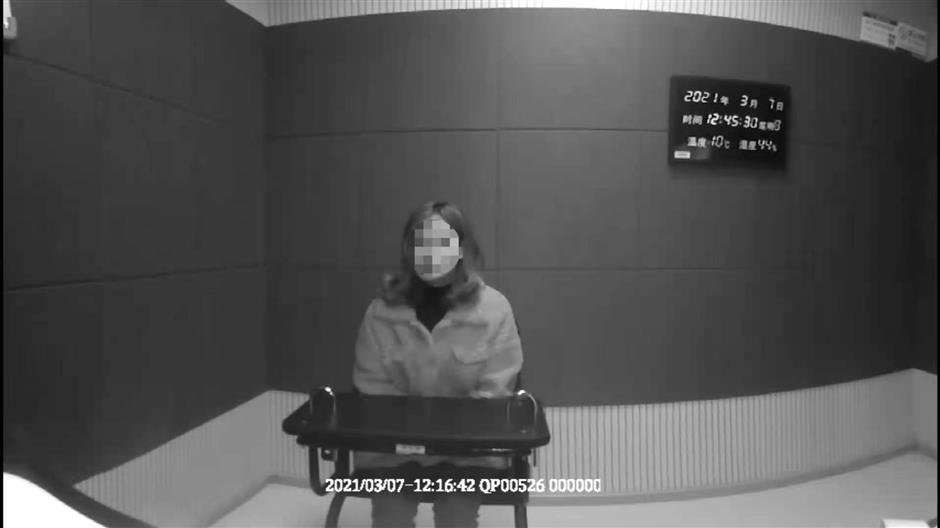 A woman alleged to have stolen three mobile phones from customers at the Bailian Outlets Plaza in Qingpu District has been detained, police said on Thursday.

Police launched an investigation in January after two customers reported the loss of their phones. They were worth over 10,000 yuan (US$1,530), police said.

While the investigation was underway, another theft in the same mall was reported.

As the victims couldn’t say exactly when and where they lost their phones, and not all shops in the mall were covered by surveillance cameras, the investigation stalled.

However, a man surnamed Zhang emerged as a suspect alleged to have bought the phones and police found that a woman surnamed Li had contacted him after each theft and was in the mall at the time of the thefts.

Both are under detention in Shanghai, police said.