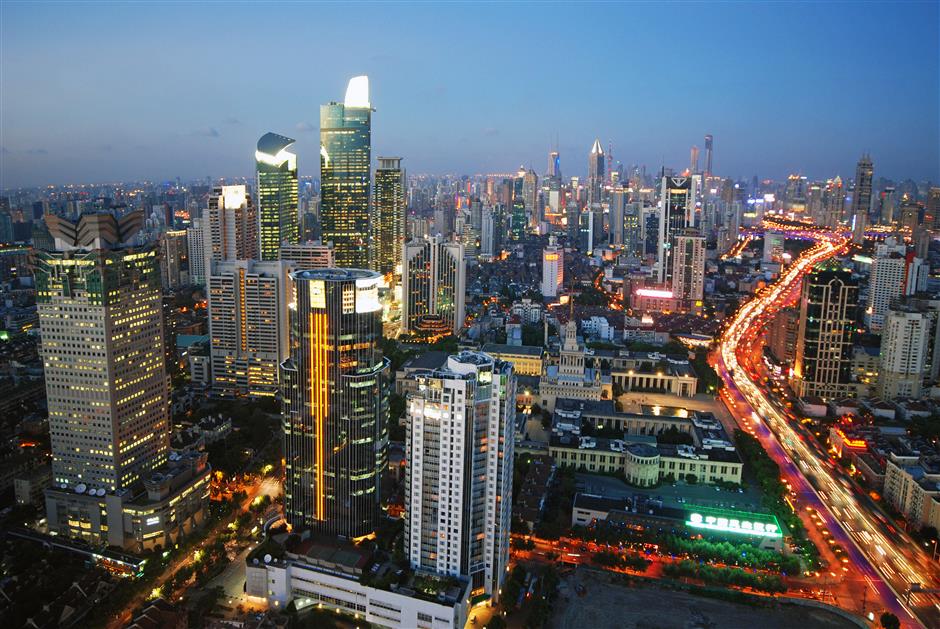 Jing’an, a preferred entry-point for overseas business to Shanghai, is looking to make itself more attractive to multinational companies.

The district released a set of favorable policies earlier this year to improve its business environment.

In January it issued measures to encourage service agencies with global influence to settle in Jing’an.

Multinational service agencies that settle in Jing’an, such as securities, banks and law firms, will receive financial assistance up to 5 million yuan (US$774,500) and an annual rental subsidy up to 1.5 million yuan.

The government this month released new measures to encourage more multinational companies to set up regional headquarters in the district.

Companies that set up Asia-Pacific regional headquarters or global business networks in Jing’an can receive financial assistance of 3 million and 6 million yuan respectively.

The financing can be used to open businesses, pay rent or decorate offices. Companies that make greater economic contributions to the district can receive additional favorable policies.

Jing’an plans to build close ties with influential companies and businessmen at home and abroad.

Last month, another 14 people, from law offices, accounting firms and real estate development, become the district’s second batch of “investment ambassadors.” Furthermore, 13 companies, including IKEA Food, signed contracts to set up offices in Jing’an. And the district’s commerce commission has signed strategic agreements with five companies to strengthen business-development cooperation between the government and businesses.

At the end of 2020, Jing’an was home to 88 regional headquarters of multinational companies, which contributed 14.3 percent of the district’s total tax revenues.