Stars turn out for opening of film festival 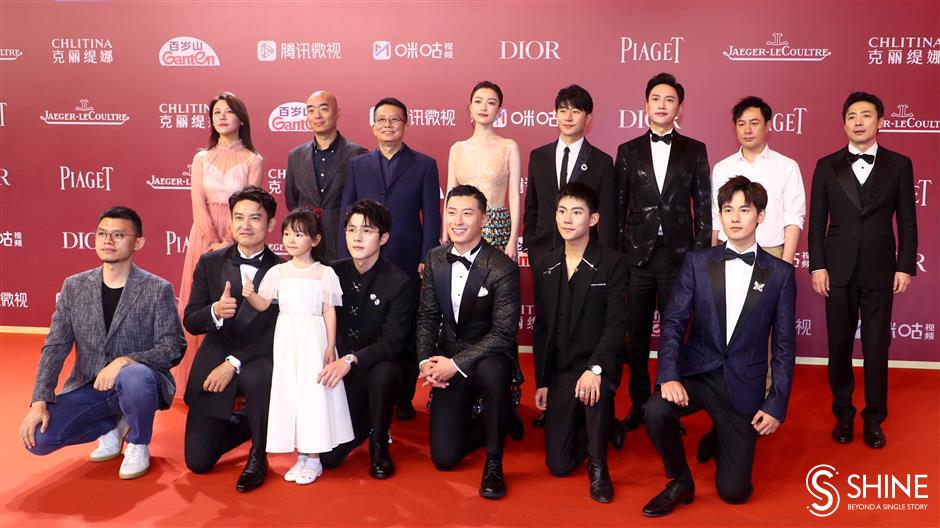 Movie celebrities and crews from new productions walked the red carpet on Friday at the Shanghai Grand Theater to raise the curtain on the 24th Shanghai International Film Festival. 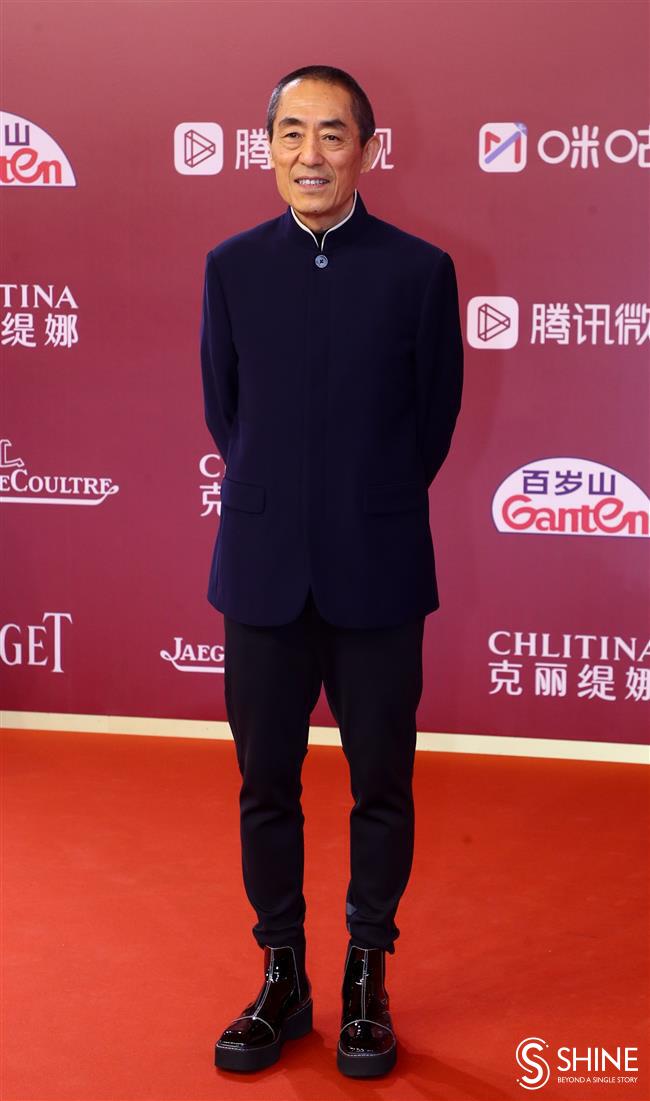 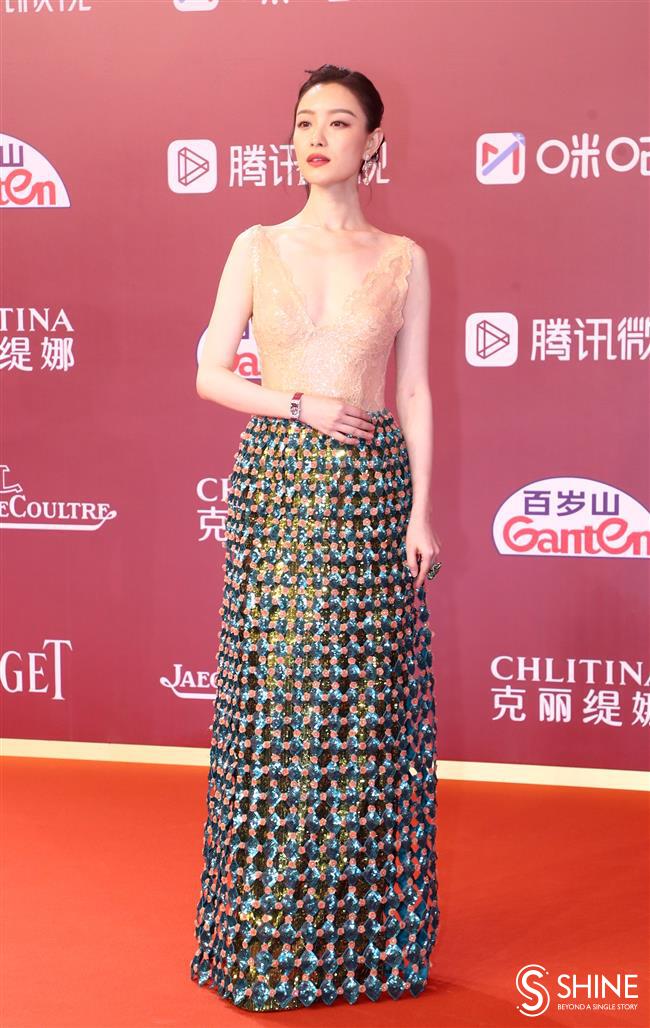 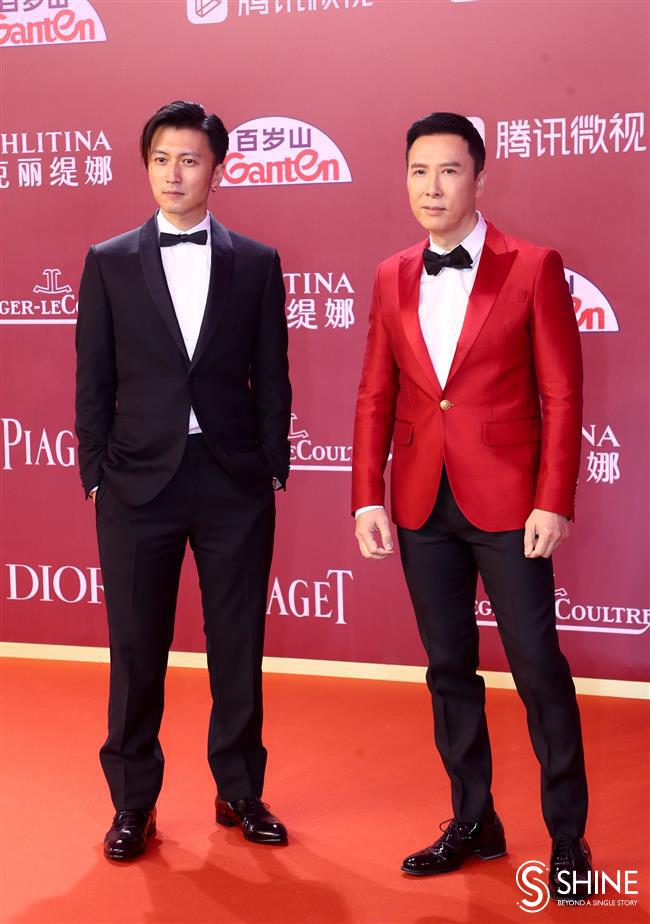 Director Huang Jianxin's historical drama "1921" was the opening film of this year's festival.

The film is about the people who founded the Communist Party of China in 1921.

Also on the red carpet were the crew of two highly anticipated new movies – "Chinese Doctors" and "The Battle at Lake Changjin."

War epic "The Battle at Lake Changjin" completed its 200-day shooting last month, and is expected to hit cinemas across China later this year.

Directed by Chen Kaige, Hark Tsui and Dante Lam, the film depicts the bravery and dedication of the Chinese People's Volunteer Army in the Korean War (1950-53) and how they won the battle at Lake Changjin in extreme weather conditions. Around 70,000 extras were used in the war scenes. 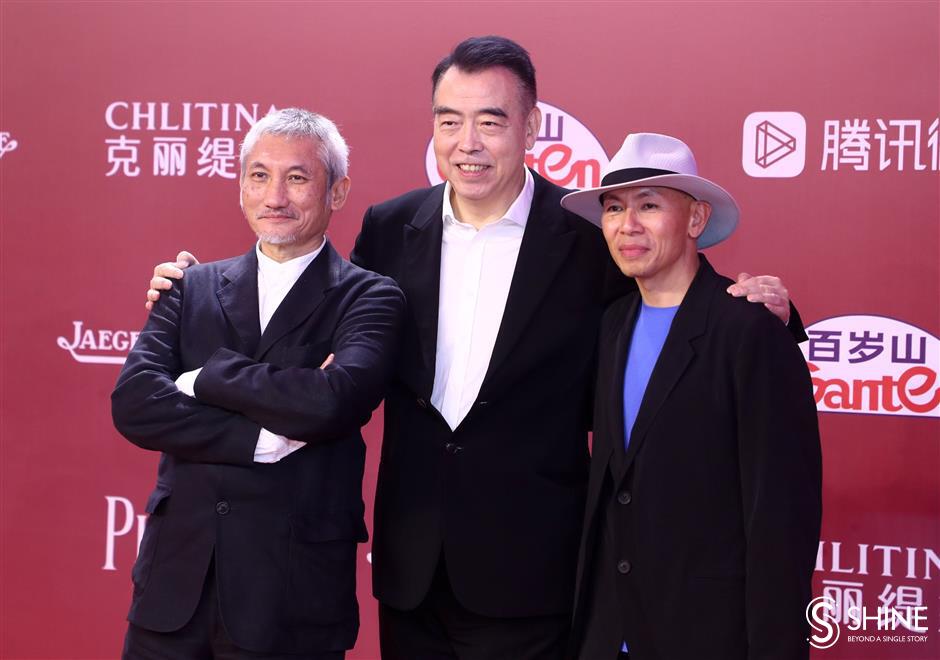 Zhang Yimou's crime film "Under the Light" will also feature at the festival. He said it was his first film in this genre.

"The Pioneer," directed by Xu Zhanxiong and produced by Guan Hu, will be released on July 1. It tells the story of Li Dazhao, one of the main founders of the Party. 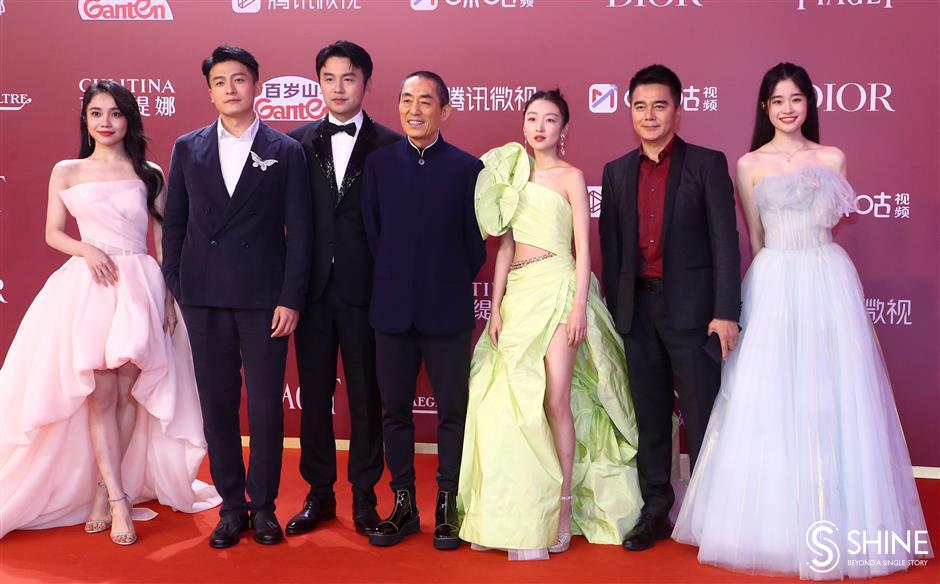 The crew of "Under the Light"

Zhou Huilin, head of the publicity department of the CPC Shanghai Committee, said at the festival gala night that the event will help build people's confidence in China's film industry, which is now rapidly recovering from the pandemic. 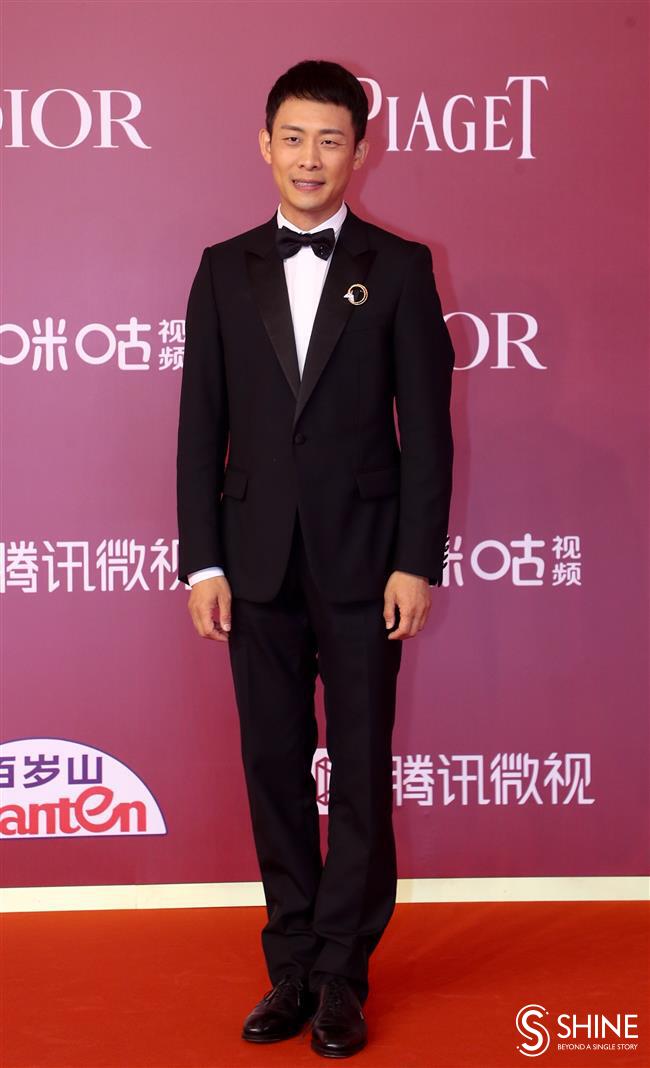 Zhang Yimou said his passion for filmmaking will never fade and he will continue to make more good movies about the changes of the era and the lives of ordinary people.

A record 4,443 movies from 113 countries and regions are registered for this year's festival.

Thirteen are nominated for the main Golden Goblet Awards. Among them are the Russian film "The Conscience," "Since August" from the United States, Turkish movie "Pure White" and three Chinese productions – "The Chanting Willows," "Manchurian Tiger" and "The Grace Ends."

Director Huang is jury president for the Golden Goblet Awards. The awards ceremony will be held on June 19.

Huang said he has participated in many film festivals over the years and is deeply impressed by the Shanghai festival's global influence and the important role it plays in the development of Chinese cinema.