A concert to celebrate the opening of the Shanghai Astronomy Museum was staged on Saturday.

Shanghai Opera House performers took the audience on a journey into the universe. 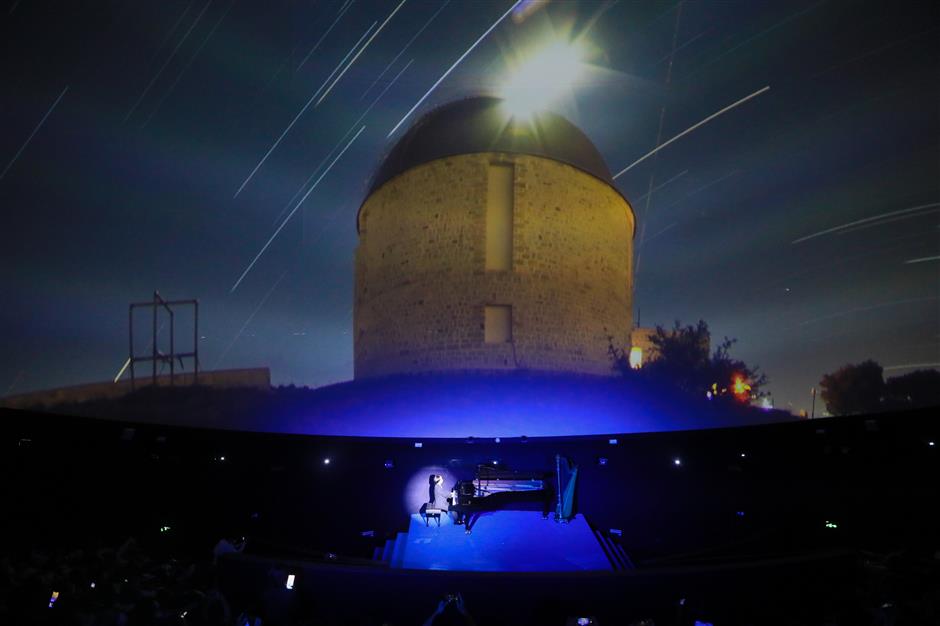 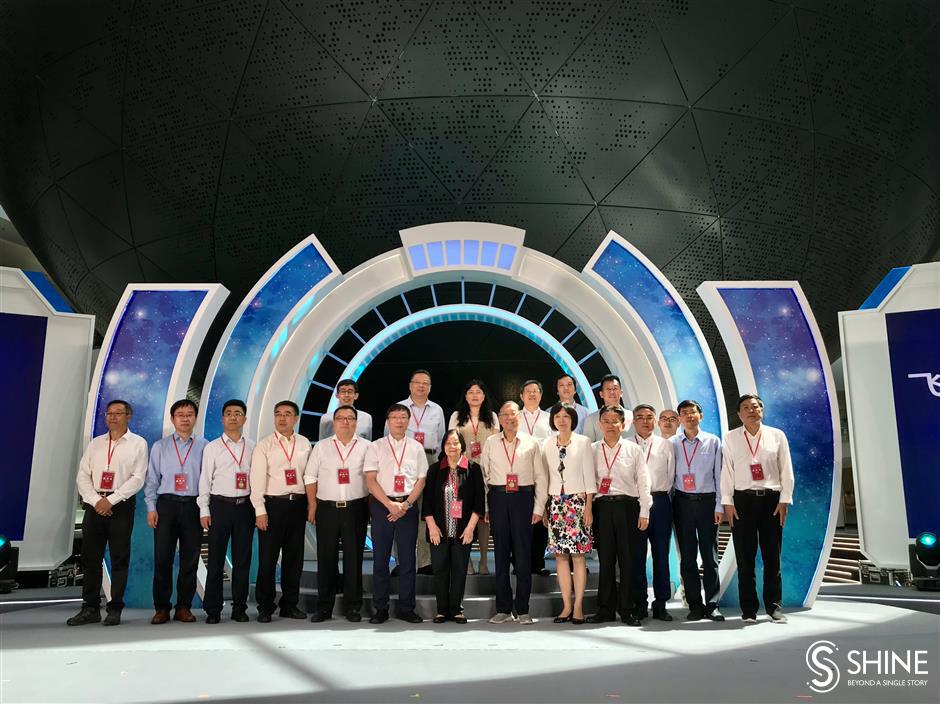 During the meeting, the museum signed strategic cooperation agreements with eight scientific institutions including the National Astronomical Observatories and the Purple Mountain Observatory, as well as six educational institutions such as Peking University and Nanjing University to form a research community.

The museum will officially open its doors to the public on Sunday.

Visiting hours are 9:30am to 4pm, Tuesday to Sunday. But it will open its doors on the first Monday after its opening.

Real-name reservation is required for all. People can buy tickets on the museum's official website (www.sstm-sam.org.cn) or WeChat Account (gh_f1afa6047afc) seven days ahead of a visit.

The museum is located at 380 Lingang Avenue. Metro Line 16 is the best option.