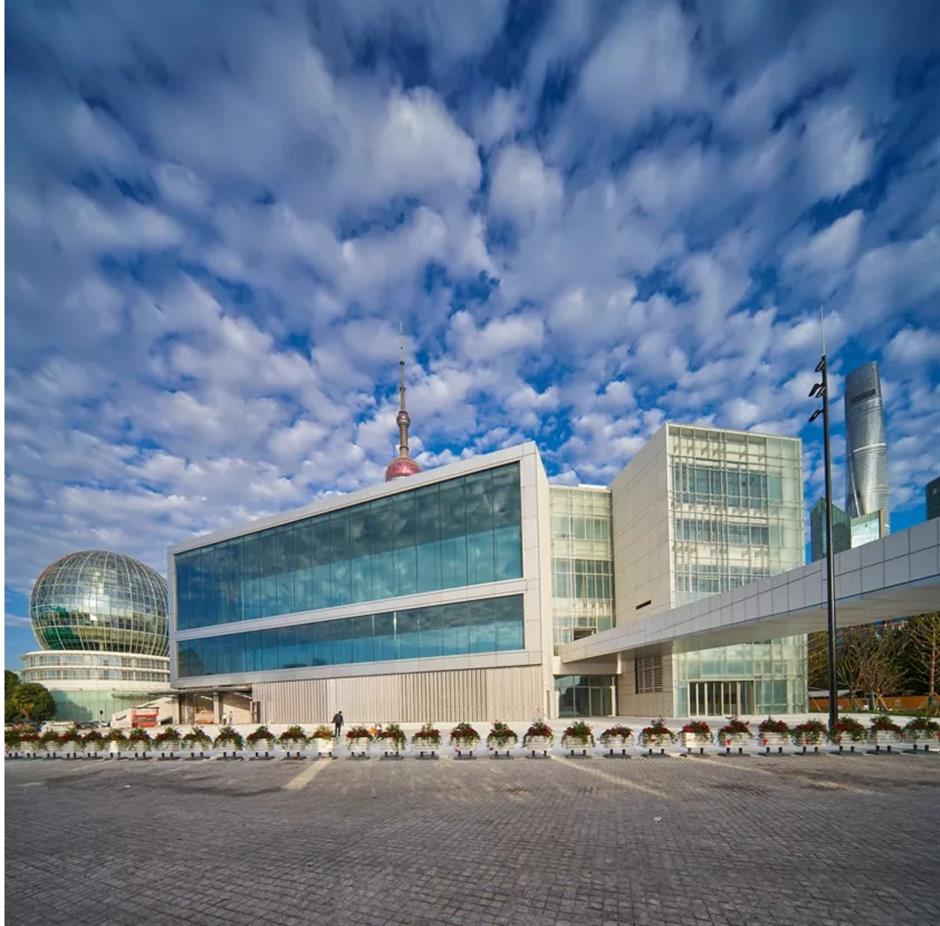 A view of the Museum of Art Pudong.

Locals and expats in Shanghai will have a better chance to see world-leading art exhibitions at the Museum of Art Pudong (MAP), as the museum's opening hours will be extended from November 1.

According to the information office of the Pudong New Area, MAP had added evening exhibition time on Thursdays from October 14. But from next month, the museum will be open to visitors from 10am to 9pm on all days it is open.

Stretching in front of the Huangpu River, MAP opened to the public on July 8 and soon became one of the hottest cultural landmarks in the city.

The site directly faces the spectacular river scene with the Oriental Pearl Tower as its backdrop, making the building itself a work of art. 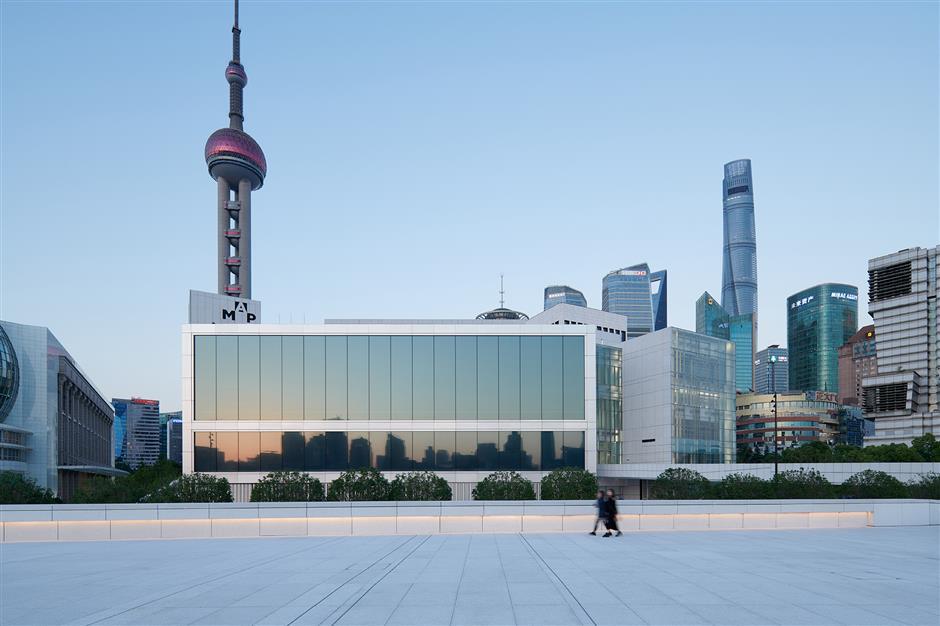 A view in front of the museum. 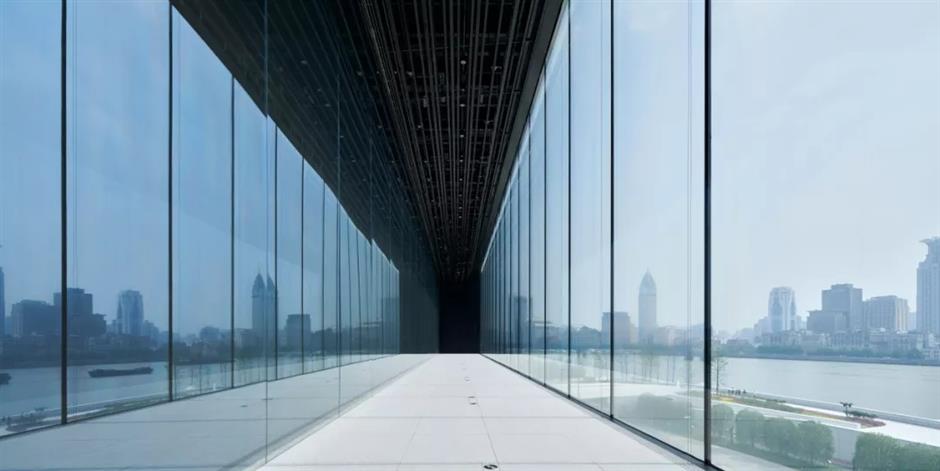 A glass hall in the museum. 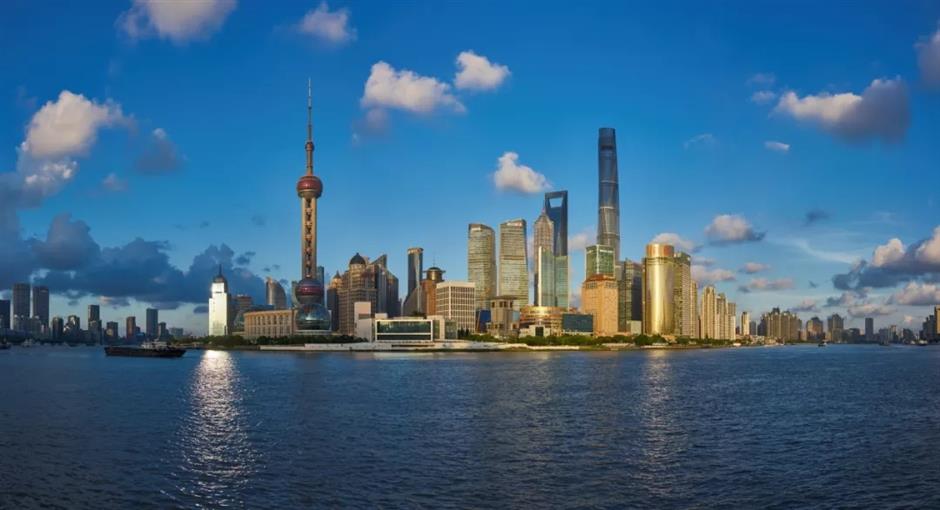 The Museum of Art Pudong along the Huangpu River.

Closed on Tuesdays (except public holidays) 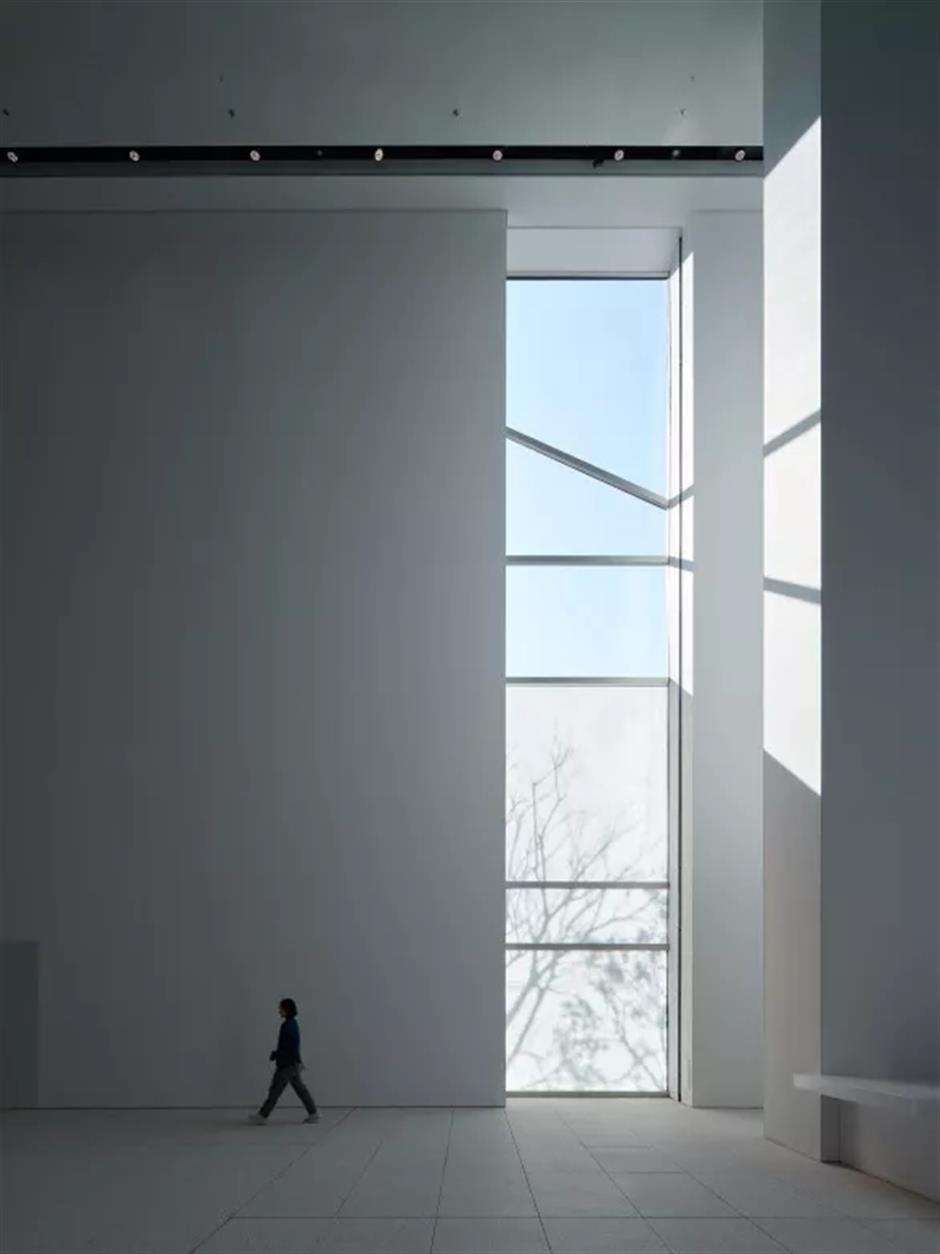 Inside view of the museum.