Outstanding singers and musicians were honored for their work and contribution to China's original music at the 28th Chinese Top 10 Music Awards.

Hong Kong's Jackson Wang and G.E.M. were honored as the most influential singers in Asia.

The music gala in Shanghai attracted musicians and pop bands from all over the country, including Zhou Shen and boy bands INTO1 and ALL IN. 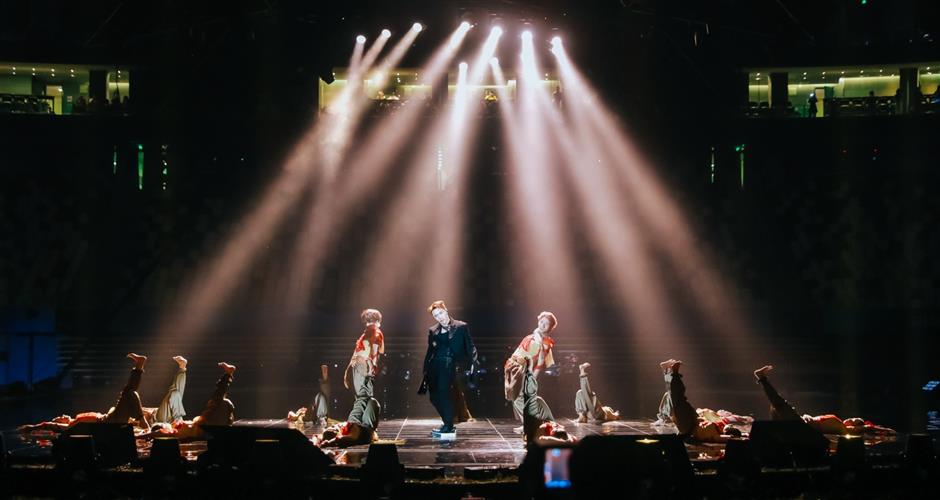